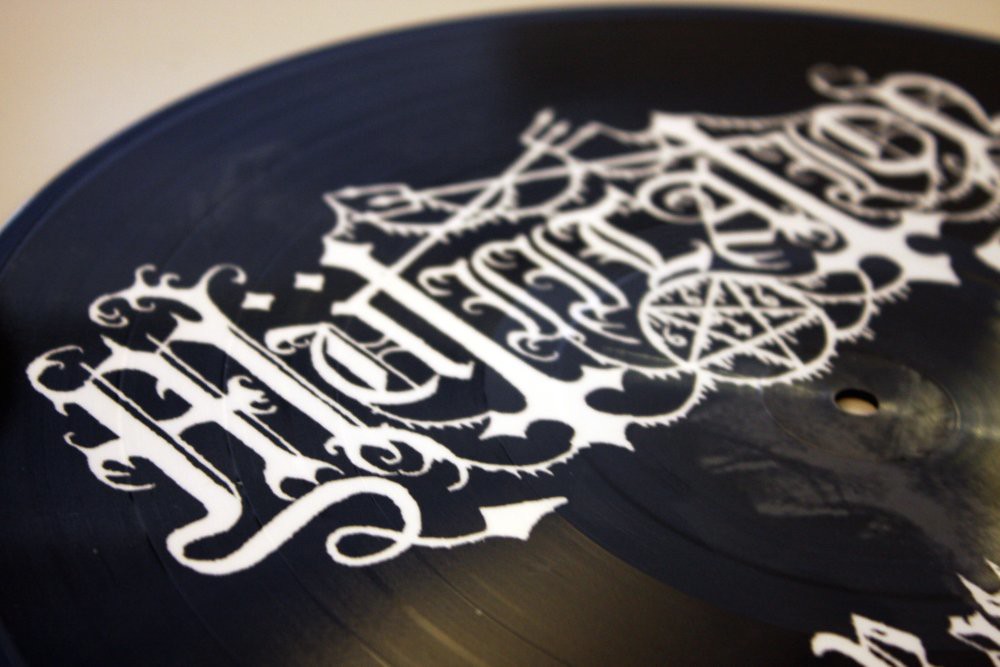 Yes, heavy rockers love a good diacritical mark, and it appears that the gratuitous umlaut, often presented in conjunction with dense blackletter script, has been good, in turn, to them. There is even a metal band called Umlaut. (Yet their name bears no dots. See what they did there?) 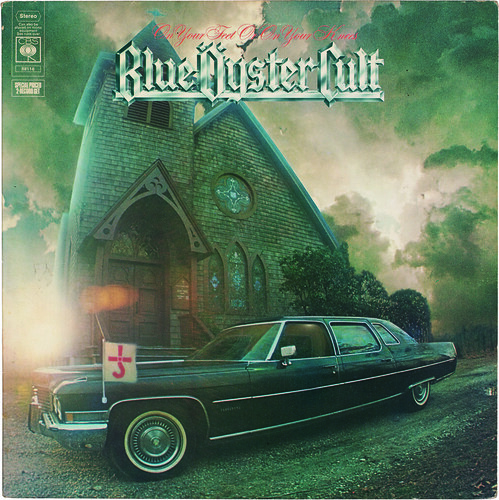 Above: Blue Öyster Cult were the true pioneers. On Your Feet Or On Your Knees, 1975, was their first live album.

As the proud owner of an umlaut (well, strictly speaking, a diaeresis), I would insist to teachers that if they did not include my ‘two dots’, it was not my name. I was Zoë Street. I did not know who this boring ‘Zoe Street’ was. Umlauts, to English-speakers, are oddities in a beige world of unadorned letters, and, when you are a little girl, you can replace them with flowers, hearts, stars … This probably is not what Motörhead, Queensrÿche or Blue Öyster Cult had in mind, but who knows what umlaut fun they had while doodling on the tour bus? 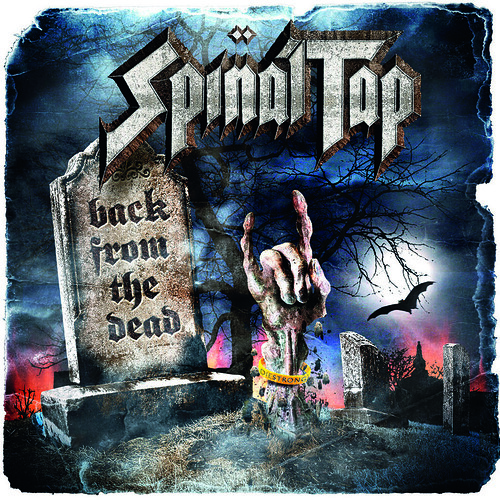 Above: Rock dots and devil horns in tandem, spoof hair rockers Spinal Tap poke fun at the genre by placing their umlaut on the ‘n’ (though this does not appear to be available in the Georgia character set). From their 2009 album Back From The Dead.

It is Blue Öyster Cult’s fault – they started it – thus inspiring a raft of dot-loving metal bands including even Spinal Tap who parodied the trend by having their umlaut on the ‘n’. 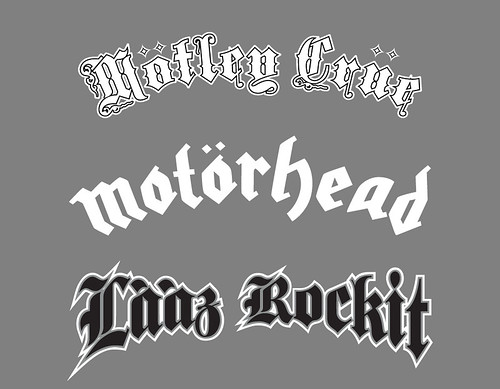 a. L.A rockers Mötley Crüe, formed in 1981, were relatively late to the party, but made up for it with two gratuitous metal umlauts in dramatic blackletter script.
b. Motörhead’s Lemmy insists the umlaut was ‘just there to look mean’. Often seen accompanied by the ‘Snaggletooth’ fanged face logo, designed in 1977 by Joe Petagno for the band’s eponymous debut album.
c. Lääz Rockit, established 1982 in San Francisco. Lesser known but critically acclaimed, their name is a reference to the final scene in Clint Eastwood’s 1976 movie The Enforcer, which featured a M72 LAW Rockit.

The umlaut was ‘meant to bring ambiguous implications to the name’. It certainly brought ambiguity to the pronunciation. Both Mötley Crüe and Motörhead scratched their hair-sprayed heads when German audiences bellowed ‘Murtley Crewer!’ and ‘Mottuurhead!’ at them. ‘We hadn’t thought about its proper usage,’ admitted Crüe bassist Nicky Sixx. (The Crüe’s umlauts were in reference to their favourite beer, Löwenbräu.)

Gratuitous umlauts force us to pay attention to an unexpected visual element. However, the very countries that inspired such Teutonic lettering seem to think the whole thing is, well, a bit läughable. ‘Metal umlauts look very silly to Finnish-speakers,’ explains a writer on the TV Tropes website, ‘because we know how to pronounce umlauted letters. I’d imagine the same is true for speakers of German … Umlauts are seen as weaker versions of their parent vowel.’ Weak? Don’t tell Motörhead’s Lemmy … 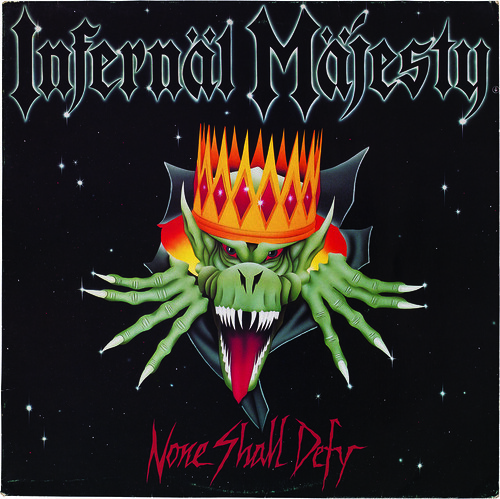 Above: Infernal Majesty None Shall Defy, 1987 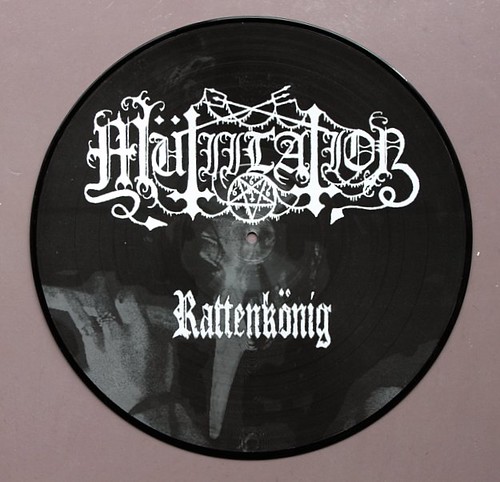