Scottish designers look for some local alternatives to Awards Madness 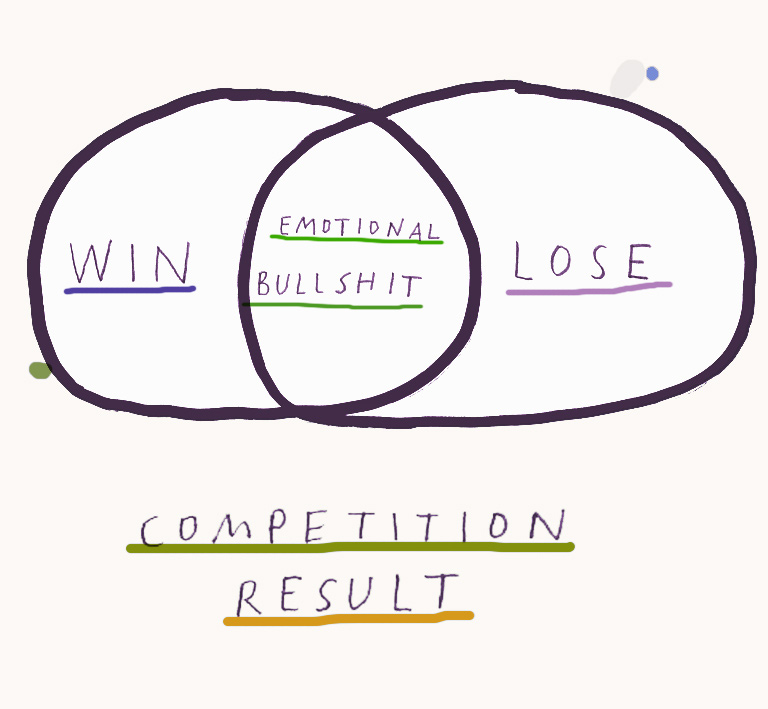 While conscious of its own absurdity, this was a plea for constructive discussion and argument on the topic of design - a genuine exchange of opinion, beyond the professional rivalry and petty sniping which many of our Design Award schemes seem to promote.

I initiated this project about a year ago, and now we seem to be drowning in debate (about awards at least, if not necessarily about the practice of design), almost to the point that award-bashing fatigue may set in.

On the 23rd of October we’re following up our initial foray into the world of design awards with a debate of our own. Preceding this, in order to provide some kind of context, we’ve set up a range of online surveys for students, professionals, tutors and awards organisations so that while the debate (in its physical incarnation) will be a very local one, it is also possible to take in other view points and share them. The debate will be a small affair I suspect, but it is part of a shifting trend encapsulated in similar individually initiated events and discussions elsewhere. While part of its remit is to dissect further the ‘for’ and ‘against’ arguments it is also hoped that it will be able to propose some non-hierarchical award alternatives that are more suited to our times and which completely eschew the bloated, lazy (and unrealistic) design awards models we currently operate.

<Eye is the world’s most beautiful and collectable graphic design journal, published quarterly for professional designers, students and anyone interested in critical, informed writing about graphic design and visual culture. It is available from all good design bookshops and online at the Eye shop, where you can buy subscriptions and single issues.