London photography exhibitions go from the sublime to the ridiculous 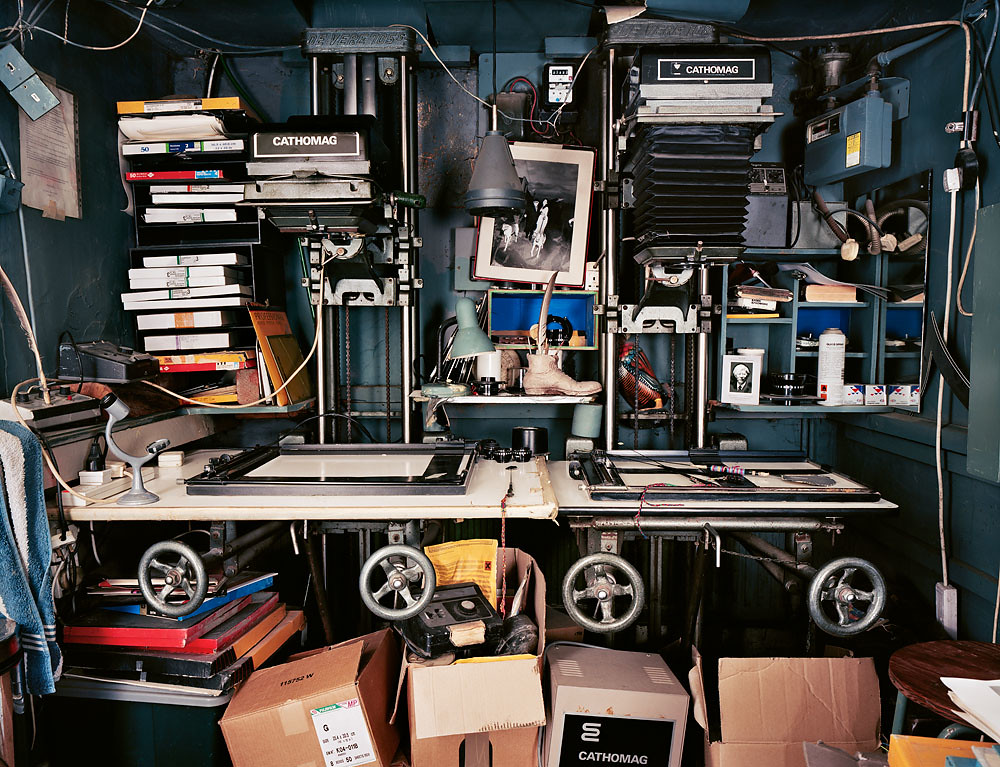 Despite the excitement of our digital futures, and the wealth of possibilities new technologies present to designers, many of us have a great fondness for older methods, writes Alexander Ecob.

Richard Nicholson’s photographs – which form part of Analog at the Riflemaker gallery – provide a sobering record of analogue photography’s decline. When Nicholson began his project of photographing professional darkrooms in and around London, there were 204 still in existence. At the completion of the project, just six remained. A huge reduction, but one that is rendered even more poignant when you consider that Nicholson’s project lasted only three years. 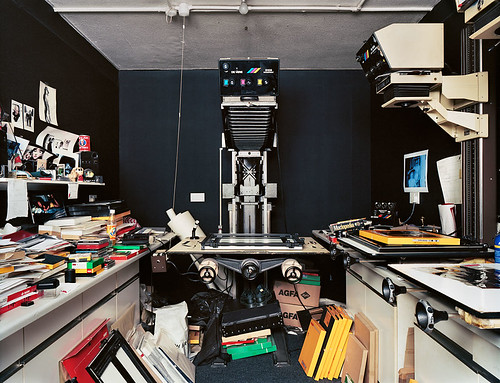 Above and top: From the series Last one out by Richard Nicholson.

The story is one of a trade dwindling almost to the point of non-existence, left to be practised by a few artisans – much like stone-carving and (despite a recent revival) letterpress – determined to keep the old methods alive.

Is this an inevitable by-product of progress? As new methods gain prominence, people quickly fall out of love with the old methods. However a current exhibition may suggest otherwise. 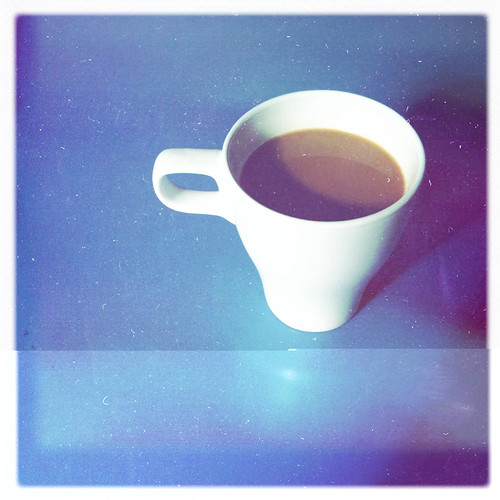 Above: image from ‘Hipstamatics’ at the Orange Dot gallery.

‘Hipstamatics’ – revolving around the iPhone app – showcases photographs taken on cameraphones and run through a filter that gives them a ‘vintage’ appearance. There are good images, both in the exhibition and in Hipstamatic canon in general (such as Damon Winter’s shots of troops in Afghanistan, below, featured on the cover of The New York Times), but would these images work without the bleach and scratch of the filtering? 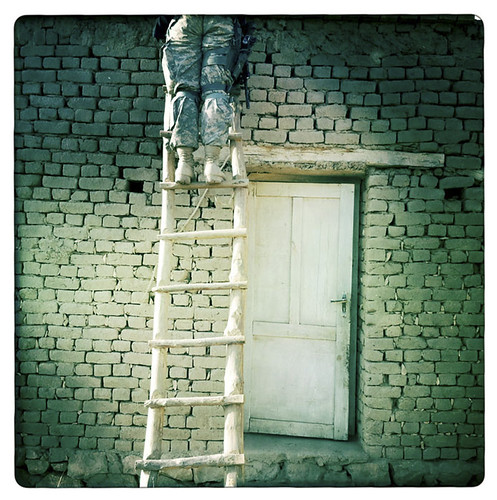 Above: Damon Winter for The New York Times. From the NYT Lens Blog.

The exhibition, and the popularity of the app in general, imply that there is a real desire to sustain, or revisit, older styles of photography, whether as part of the tired vogue for retro imagery or otherwise. The technology for creating these analogue images is still available (Lomography’s range of cameras being a good example) and for designers and photographers who care about more than keeping up with the latest ffffads, taking great, unpredictable images is a craft worth keeping alive. 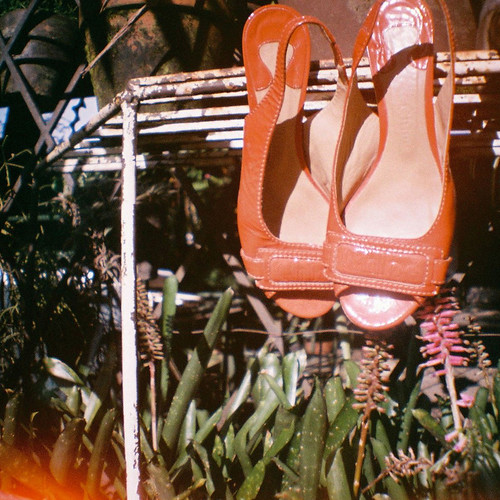