Sound, vision and another blue-green world at London’s Science Museum 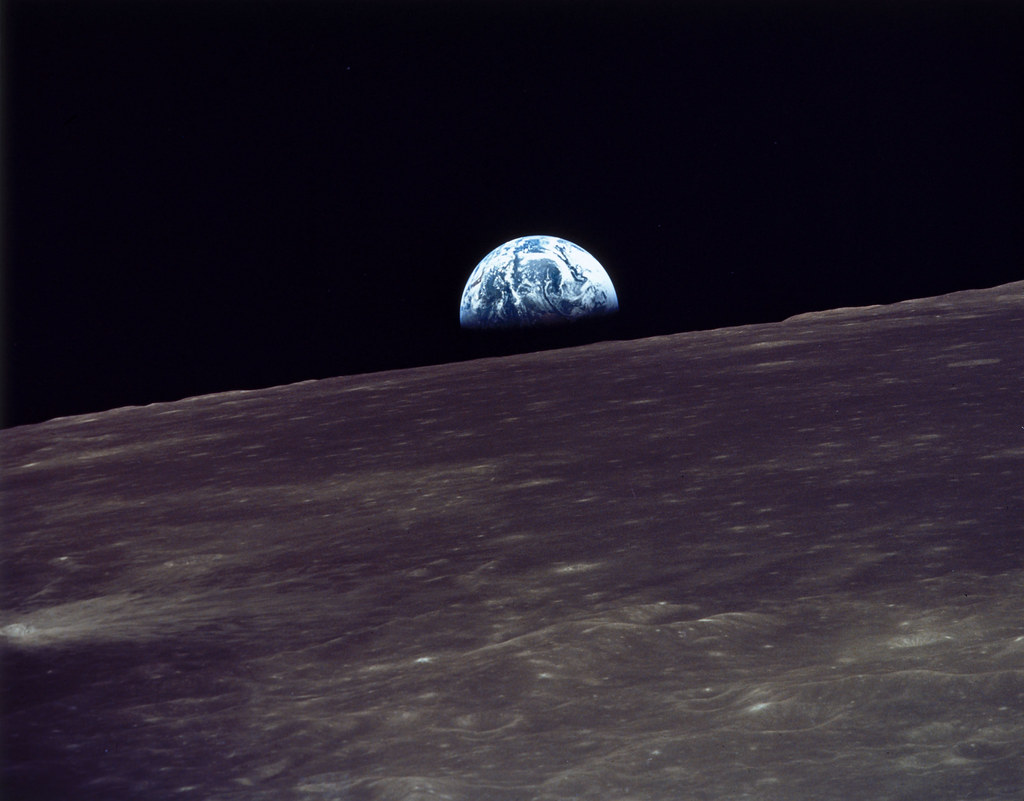 Last night saw the first ever performance of Eno’s Apollo, played live at the Science Museum to accompany a version of Al Reinert’s documentary For All Mankind, his painstaking edit of NASA film footage from the mission to put the first man on the Moon, 21 July 1969.

Here’s an extract from John’s five-star review for the Guardian:
‘Eno, in the second of two lucid talks that prefaced the show (the first came from scientist Professor John Zarnecki), explained that tonight's would be the first-ever performance of Apollo, since the album was pieced together in a studio “the way you make a painting”. The score makes little attempt to follow the movie's structure, and many of the tracks can seem slight, in keeping with Eno's aim to make music that works like perfume. Yet with the blown-up, grainy Nasa footage and Icebreaker's diligent musicianship, this "weightlessness" becomes moving and sublime.’ 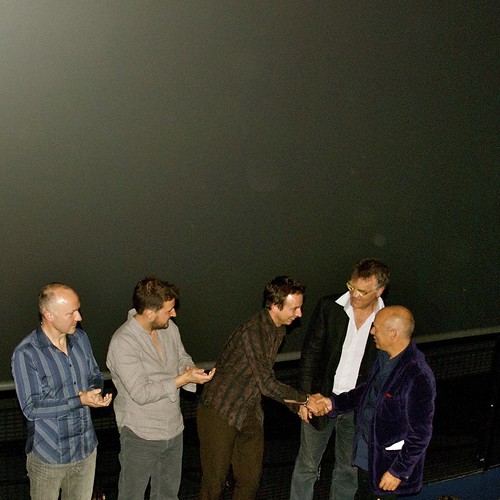 Above: ‘Weightless’ from Apollo.

Below: frame from For All Mankind. 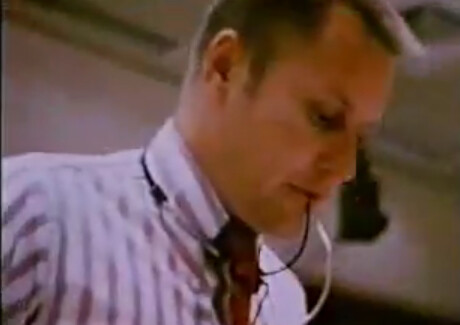 Below: cover of the original 1983 album, designed by Russell Mills. 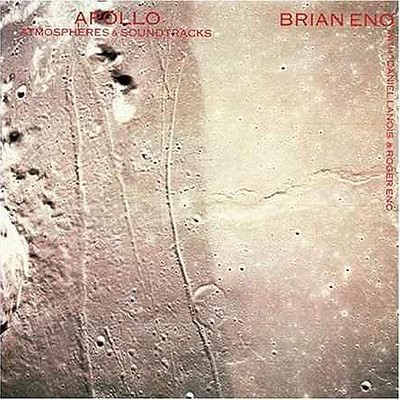