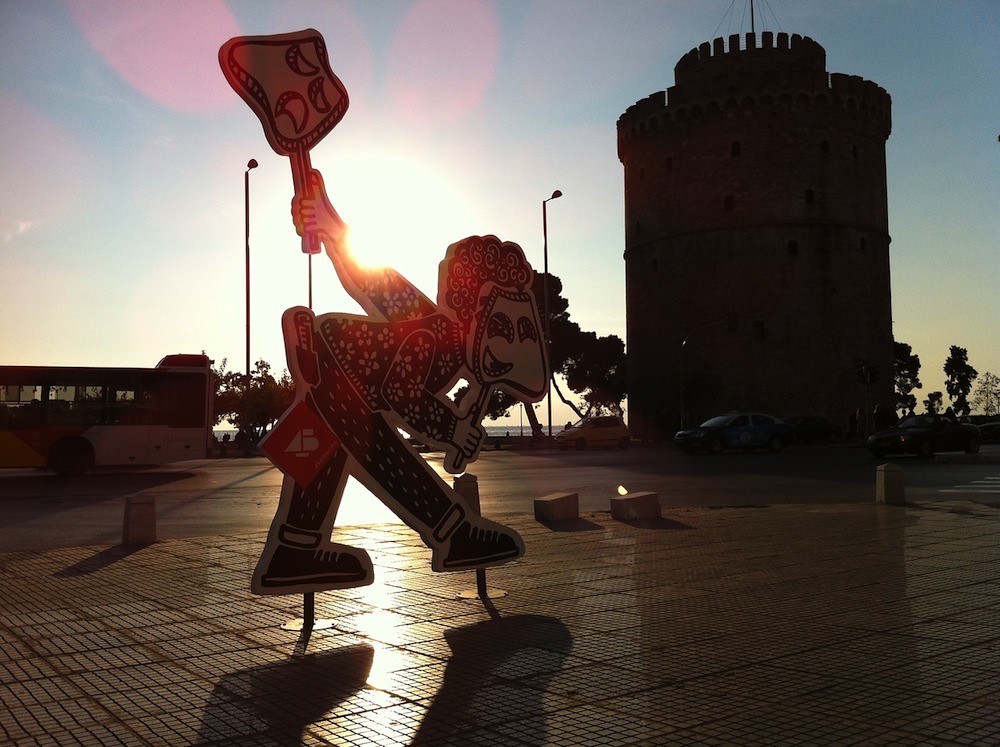 Athens-based EDA founder Demetrios Fakinos speaks to Eye magazine about an emerging ‘new Europe’, humanism and what makes the European Design Awards so different … so appealing.

All the images shown are of last year’s award-winners. The deadline for the 2012 Awards is 7 March. 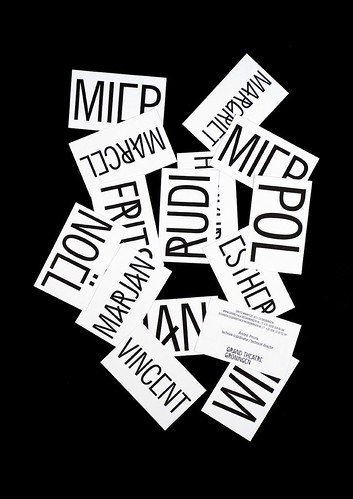 Above: Grand Theatre Groningen (the Netherlands), winner for company implementation.

Eye: Is a new Europe emerging, despite the current financial problems?

Demetrios Fakinos: I think that a new Europe is emerging, not despite, but because of the current financial problems. Right now we’re rather confused because we’re caught in the middle of it, but as soon as things stable up a little bit, people will drive the changes needed to avoid such a thing from happening again.

Eye: Does design have a role in that?

Yes, I hope and believe so … and I’m quite sure that this has already been understood by the policy-makers, too. In this world of an open, globalised market, one of the few points where Europe is still ahead is the creative economy. We have little choice but to put our weight into it. 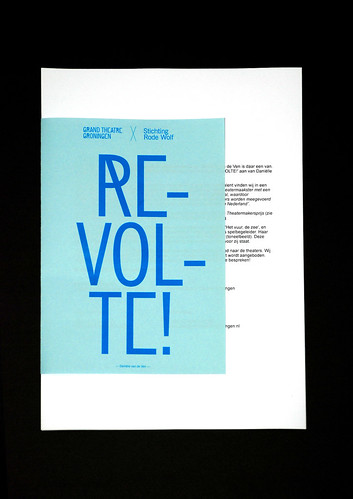 Above: Grand Theatre Groningen (the Netherlands).

Eye: Is there a European ‘style’ or ‘attitude’ in design?

DF: I’m quite sure that there is. Maybe it’s not visible from our side, but you’ll definitely hear about it when you talk to American or Japanese designers, for instance. When I ask them to tell me in what ways they think ‘European’ design is distinctive, one answer that appears often, is that ‘European design is more humanistic’. Does this make sense to you? I’m not sure I would agree that Iranian design, for example, is less humanistic, but it just goes to show you that boundaries are still there, even if they are imaginary.

What I think is that, as in most cases there are two opposing forces: one that pulls European design apart and one that tries to mash it all together. Even today you can see differences between Eastern, Western and Southern European design. They might not be as distinct as they were 30 years ago, but you can still see their influences living through the younger generations. But still, European designers, more than others, in my humble opinion, are the ones who are keen to explore and to experiment. 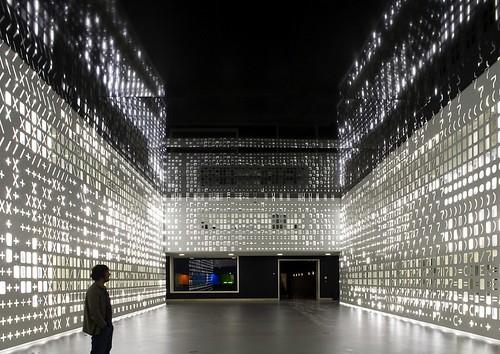 Above: Pavillion of knowledge, P06 (Portugal).

Eye: In what ways is the European Design Awards different to other design competitions?

DF: In many ways. For example it is the most international of any competition I know. We’ve never had a single country exceeding the 25 per cent of the submitted work. Our jury, too, comprises fifteen people from fifteen different countries.

Most importantly, the ED-Awards jury comprises design journalists and critics – people who see and judge work for a living. And because the ED-Awards is made up of design media, it is a great chance for everybody to get their work known easily. Whatever is submitted, it is viewed at once by contributors to fifteen magazines (including Etapes ID-Pure and Eye). A lot of stories and articles are being created through the submitted work every year. 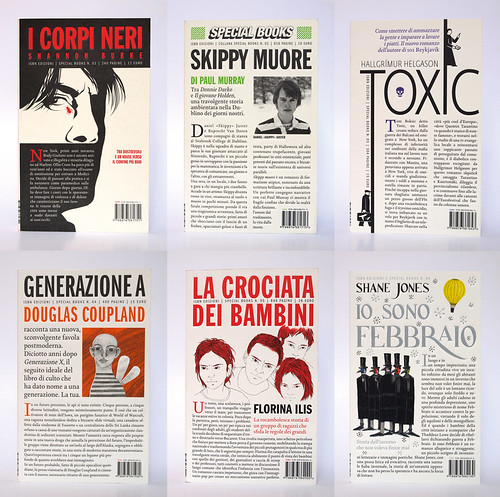 With thanks to Francis Hilario.