John L. Walters’ BBC feature about jazzdesign, on the iPlayer until 13 July 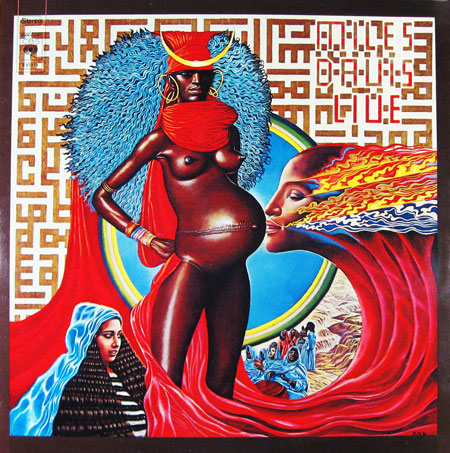 Earlier this week, I had the chance to live out my boyhood fantasy of being a late-night jazz DJ, writes John L. Walters. Well, I was actually commissioned to write and present a short (16') feature about the relationship between jazz and graphic design. (So it wasn’t exactly Clint Eastwood in Play Misty For Me, or ‘Lester the Nightfly’.) 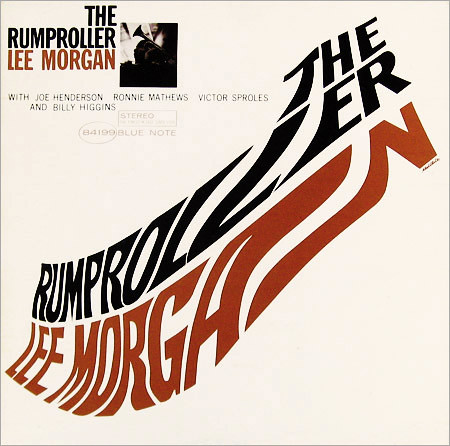 And you don’t have to put up with my English accent all the time – there’s music, and five guests with strong views on the subject: art director and design writer Adrian Shaughnessy, Stephen Doyle (of Doyle Partners in NYC), Dave McKean (below), filmmaker Marc Silver (formerly of Yeast, now working with Jamie Cullum) and animator Michal Levy. 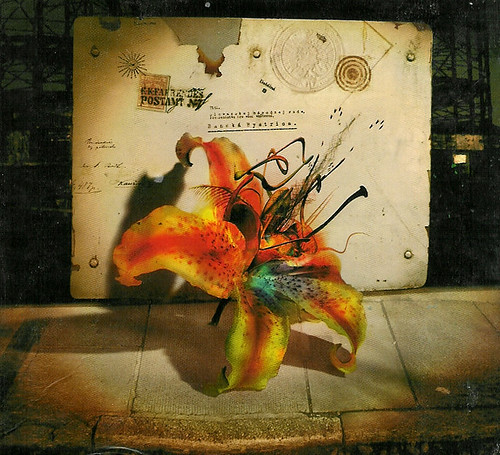 You can still hear the show, (my feature is about sixteen minutes long, and starts 22 minutes into the programme) at any time of day or night, courtesy of the BBC’s iPlayer, http://bit.ly/wk7WF. The audio stream is available until late next Monday 13 July, when it will be replaced by next week’s show. Jazz on 3 is British radio institution, presented by Jez Nelson, and this edition features some new releases, and a live set and interview with Joe Lovano. 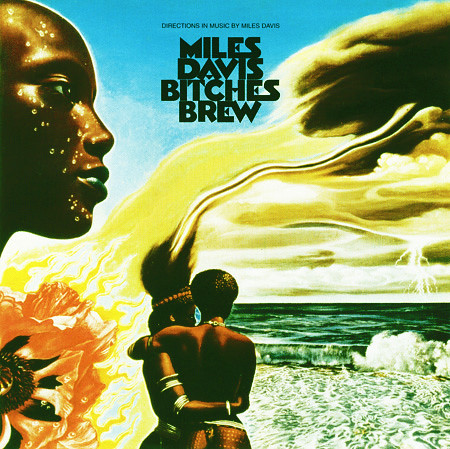 But even if you haven’t yet ‘grown jazz ears’ (to quote ThinkingType), I hope you’ll find it interesting to hear a short feature about graphic design on the radio – design and type are subjects that rarely get covered on national radio, even when they’re in the news.

John Gilsenan, of IWANT Design (see ‘The graphic designer as illustrator‘ in Eye 72), was also very helpful in the research for the programme. IWANT have just completed the identity design for the forthcoming London Jazz Festival (example, below). 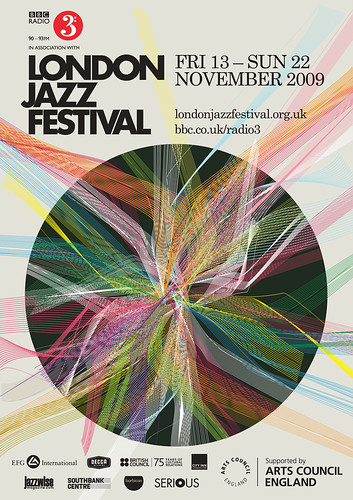 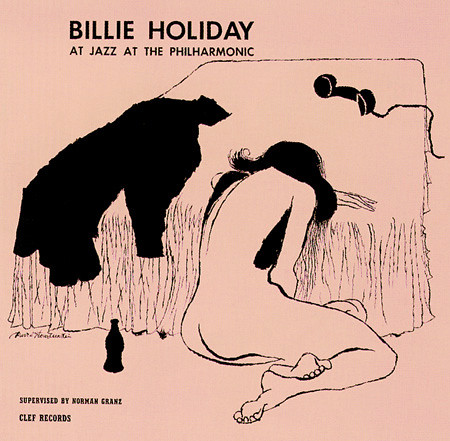 Graphic design for jazz is a subject that’s been covered in Eye several times (and before my time). Adrian Shaughnessy wrote ‘Think of your ears as eyes’ a highly influential article about ECM records in Eye no. 16. And Robin Kinross wrote ‘Cool, clear, collected’, about the graphic design of Blue Note’s classic era in Eye no. 1 vol. 1. (Both issues are unfortunately out of print.)

Pat Metheny’s The Way Up (Nonesuch)