Newspaper Club shows what we can do with tomorrow’s papers 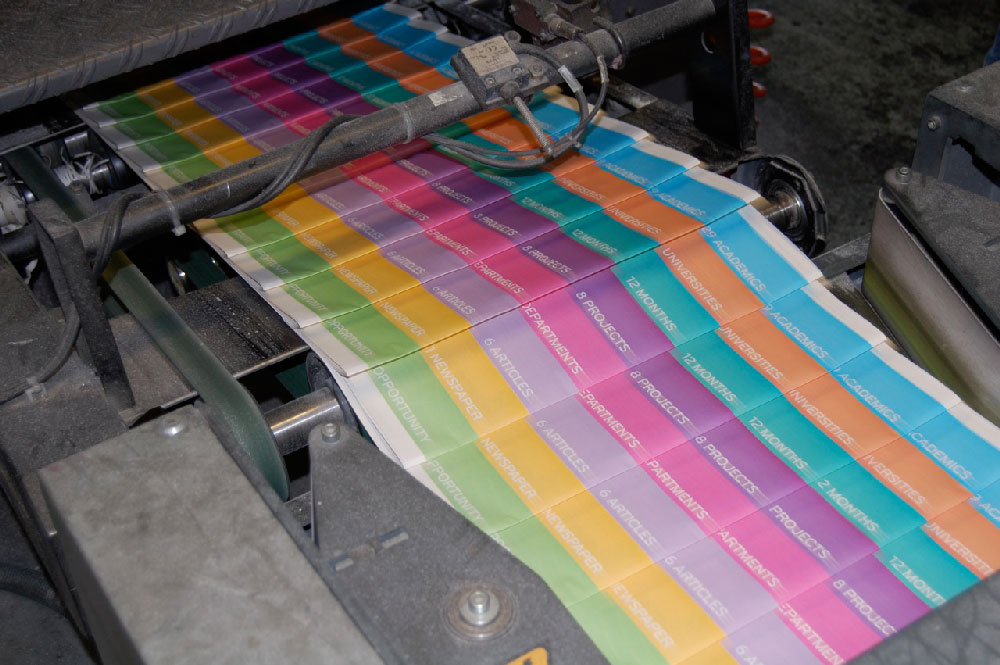 Newspaper Club didn’t think they had a hope of following Shepard Fairey’s Obama poster and winning the Graphics category at the Brit Insurance Design of the Year 2010, writes Chloë King.

It was always going be a tough choice for the judging panel: how to follow a campaign that became perhaps the decade’s most definitive image? But their selection was smart. Instead of choosing a single work, they commended the realisation of a system that helps amateurs and professionals publish good-looking printed matter at an affordable price. 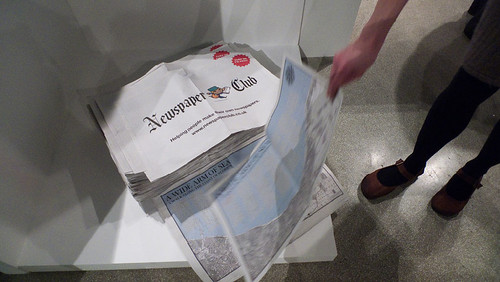 The timing is perfect, too. The award comes just weeks after Newspaper Club was ‘launched in beta’. And as Ben Terrett – who founded the project with friends Russell Davies and Tom Taylor – explained, it feels simply ‘amazing’ to win. You can see all the nominees at London’s Design Museum from now until 6 June 2010. The overall winner will be announced on 16 March.

The qualities of other nominees in the Graphics category, including Chris Ware, Farrow, Apfel and Kennardphillips, should not go unheralded, but Newspaper Club is something quite different. From playful beginnings they have developed a contribution that focuses on empowering users, or, as Ben puts it: ‘very much just a platform for people to do what they want.’

The idea began with a publication the trio made in January 2009. They published 28 of their favourite blog posts cheaply in a newspaper format and distributed it among friends. They found their market when they advertised the remaining 900 and saw them claimed within 36 hours.

Newspaper Club’s goals and services and ambitions have been refined through prototyping, and investment from 4ip. One example, the Postcode Paper, provides clear access to government data targeted for people moving to a new locality. Although it was started ‘just to show what could be done,’ the project is still in development, and now with support from The Guardian and Data.gov.uk.

Clients for their bespoke service (in its pre-launch phase) have included the BBC and Penguin, but the excitement lies ahead. Signed-up users can print a run of between one and 5000 newspapers using the Newspaper Club template software ARTHR, or by uploading their own pdf.

Terrett says: ‘The templates are basic – they’re designed so it never looks rubbish. But that’s the idea, that anyone can make something that looks okay. Obviously, you can also make something beautiful.’

When I asked Ben about the future of print, he was understandably wary. He says that Newspaper Club ‘tends to get dressed up as an “are you the future of newspapers?” thing, but it’s just not for us to decide.’

Fair enough, but it seems to me that for taking some giant steps to democratise print, the Newspaper Club is here to stay. 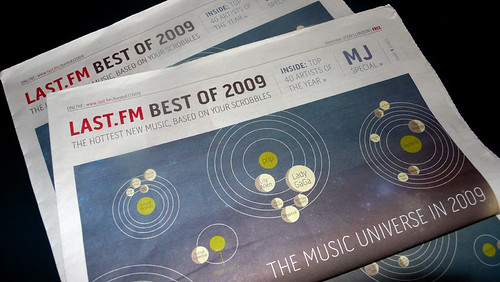 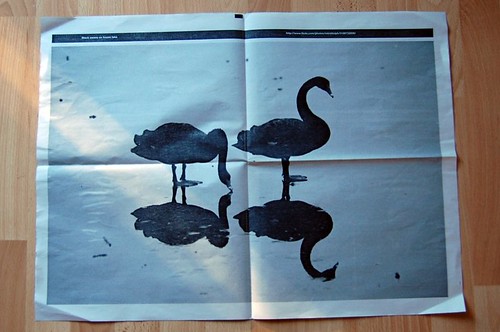 Above: Things Our Friends Have Shot On Flickr. Below: 8 on press and pallet, a bespoke newspaper for the BBC. 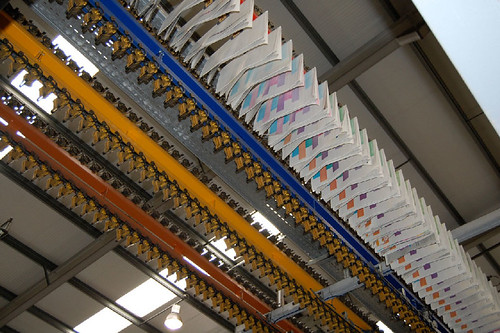 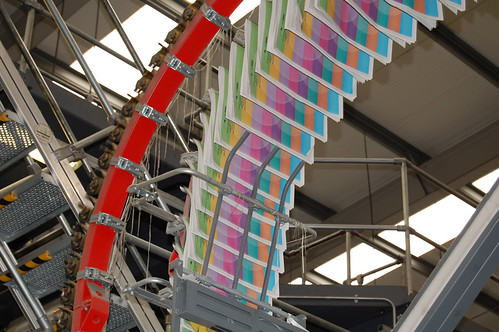 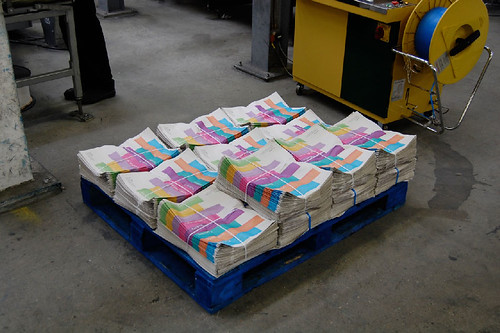 More information at newspaperclub.co.uk. More about Brit Insurance Designs of the Year at designsoftheyear.com.