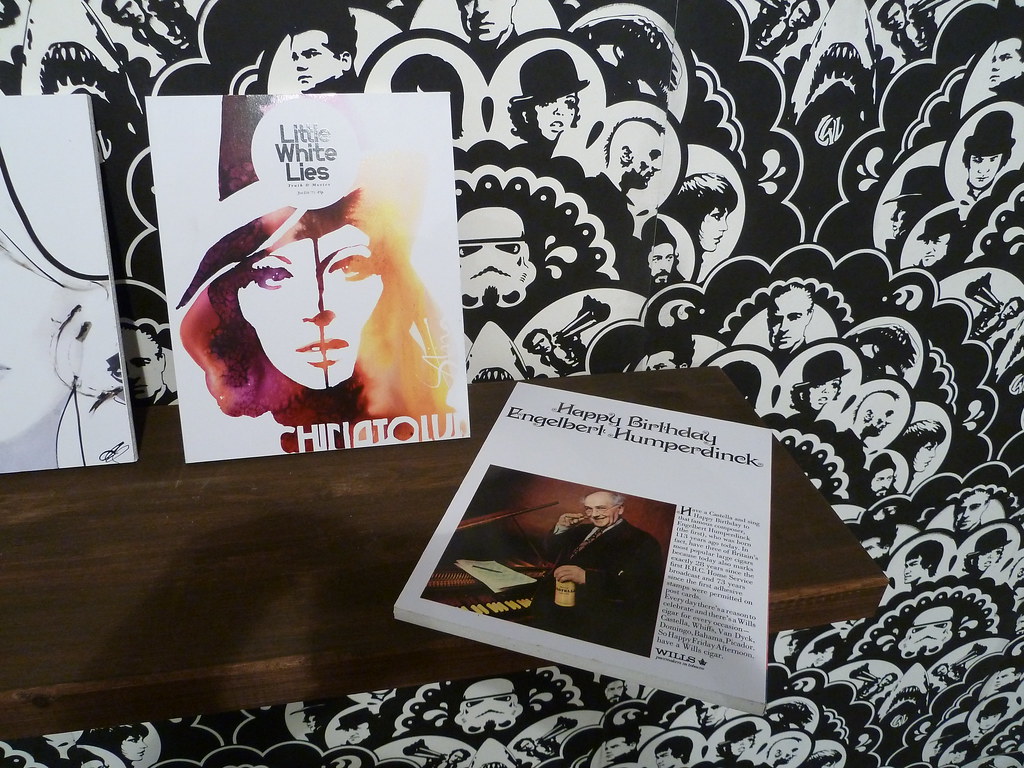 For those of us old enough to remember the 1970s, the current vogue for hair, clothes, music and even food from that era can be both disorienting and comforting. 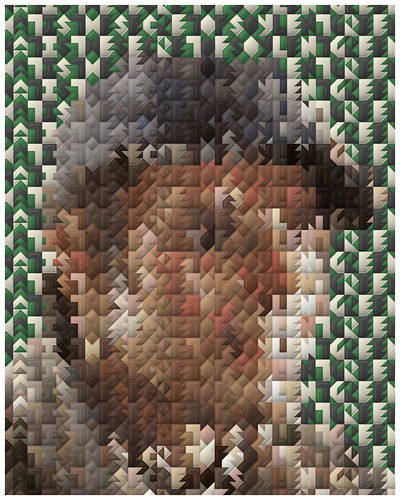 Above: Soylent Green by Siggi Eggertsson

To commemorate the movies of that era, prompted by the current reissue of Apocalypse Now, film magazine-of-the-moment Little White Lies has commissioned some illustrations based on a handful of 1970s classics, including Chinatown (top), Soylent Green (above) and Eraserhead (below). 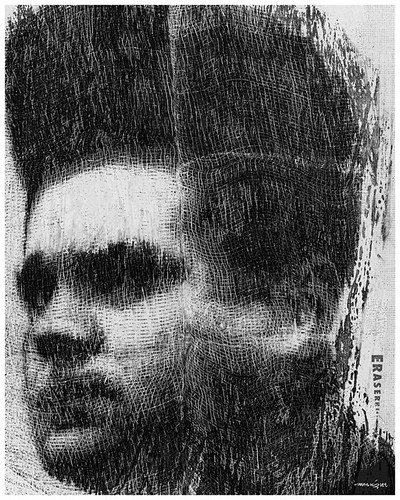 Above: Eraserhead by Ian Wright. 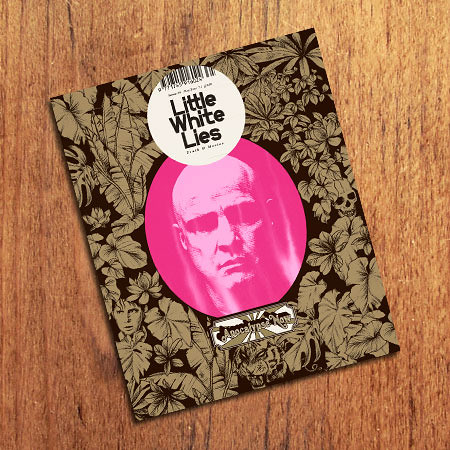 Several of the 22 images in the show evoke the atmosphere and colour of those distant, analogue film times (though I was disappointed that nobody tackled an Altman film such as The Long Goodbye).

The posters are on display for two more days (until Saturday 3 July ) at the Kemistry Gallery in Charlotte Road, East London, and you can see examples on the LWL70 website. 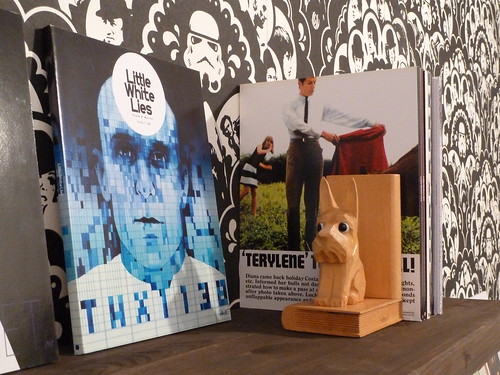 Above: THX1138 by Michael Gillette

The curators have also mocked up some 1970s versions of the magazine’s cover, complete with dodgy ads (for cigarettes and Terylene trousers, etc.) on the back covers, all displayed in kitschy splendour (above and below) along Kemistry’s back wall. There’s nothing kitsch about Stina Persson’s Chinatown, however, which gets straight to the dark centre of that sun-bleached slice of 70s noir. 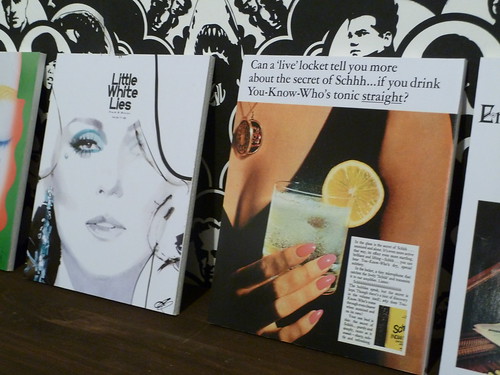 Above: Tommy by David Downton. 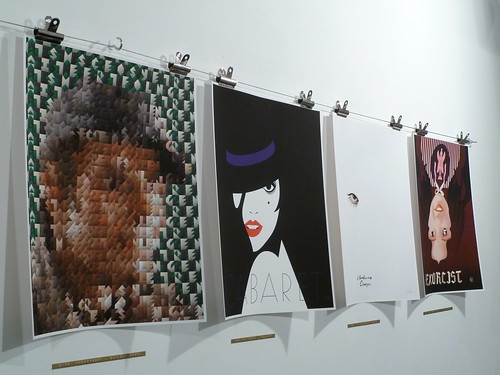 Above (l to r): Soylent Green, Cabaret by Malika Favre, Clockwork Orange by Von, The Exorcist by We Buy Your Kids.

Below: Chinatown by Stina Persson. 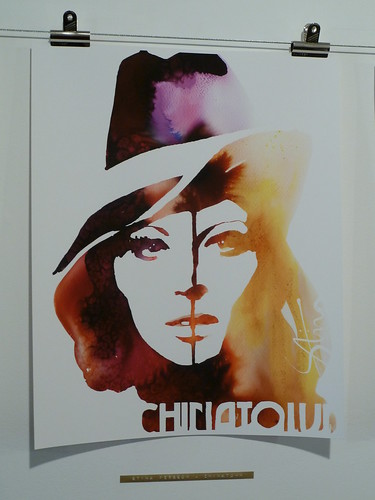 ‘In Chinatown (1974, Roman Polanski) [Faye Dunaway] was the shifty heart of the film, far more so than Jack Nicholson. It is Dunaway who most effectively relates the worlds of the elegant Mrs Evelyn Mulwray … and the glowing, mango-coloured China doll who sleeps with Nicholson’s detective and has an ingrowing family tree. She looks like a cross between Joan Crawford and Sylvia Sidney until she turns her head to the light and her arched brows show the flawed iris nemesis of Chinatown.’ David Thomson, A Biographical Dictionary of Film, 1975 and 1994. 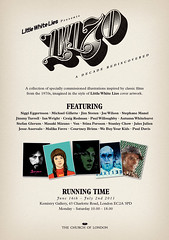 Eye is the world’s most beautiful and collectable graphic design journal, published quarterly for professional designers, students and anyone interested in critical, informed writing about graphic design and visual culture. It’s available from all good design bookshops and online at the Eye shop, where you can buy subscriptions, back issues and single copies of the latest issue. For a visual sample, see Eye before you buyon Issuu. You can also find us on EyeFacebook.