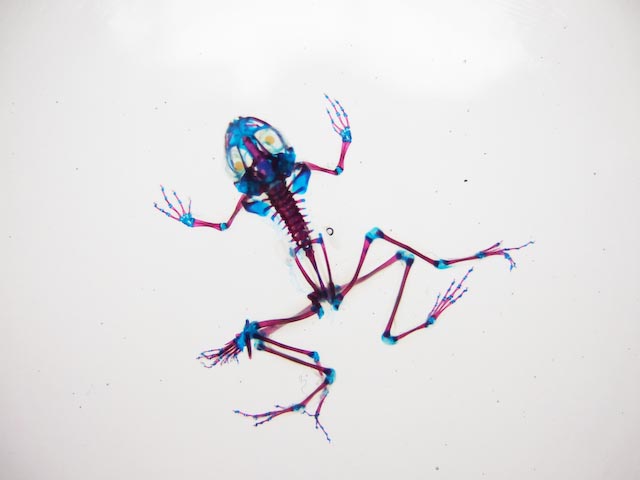 Some tiny, jewel-like translucent toadlets are making a brief appearance at the Royal Institution, in an exhibition called ‘The Case of the Deviant Toad’, writes Sally Jeffery.

The deviancy, it turns out, is in their development rather than a matter of louche amphibian behaviour. Look more carefully, and you are edging towards an unsettling Chapman brothers world of multiple limbs and other dislocations between expectation and reality. These are real specimens, prepared by a process known as clearing and staining, which renders the soft parts of the specimen transparent.

The display (in the atrium, below) is a collaboration by New Yorker Brandon Ballengée, described as artist, activist and ecological researcher, with Stanley K. Sessions, professor of biology at Hartwick College, NY, and Yorkshire naturalist Richard Sunter. Their focus is biodiversity and ecological change. The art part consists of large digital prints, and Ballengée’s small and deliberately muddy paintings, but it’s the little ghostly amphibians in their lab dishes that fix themselves in the mind. 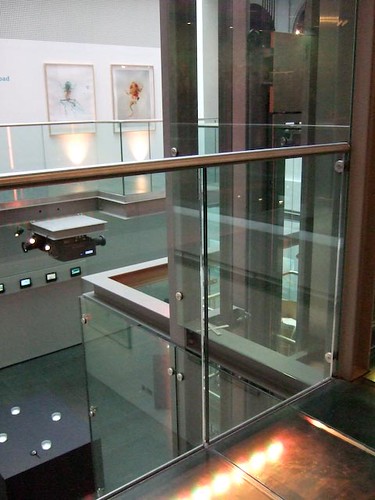 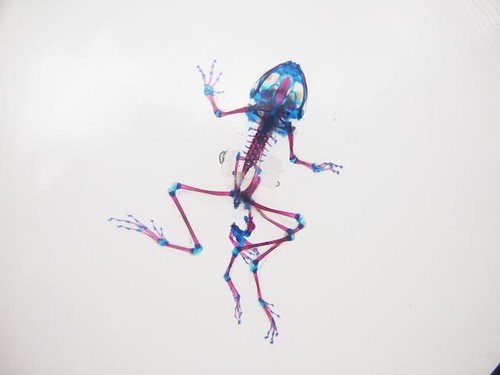 The display is unlabelled. Perhaps the idea is to transform scientific objects into art objects, by not letting prior knowledge colour the viewer’s response. But it will certainly annoy scientists. 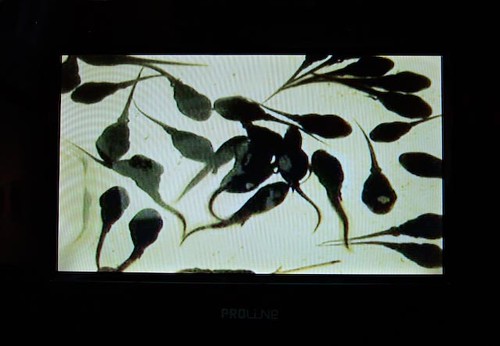 The exhibition is organised by The Arts Catalyst in association with Yorkshire Sculpture Park, and is accompanied by an illustrated book, The Occurrence of Deformities in Amphibians (spread, below). The Royal Institution is merely the exhibition venue (it has its own splendid permanent display of scientific apparatus), but it may be unhappy to learn that in the book’s introduction, amphibians are referred to as a species – a hazard of cross-cultural publishing, perhaps. 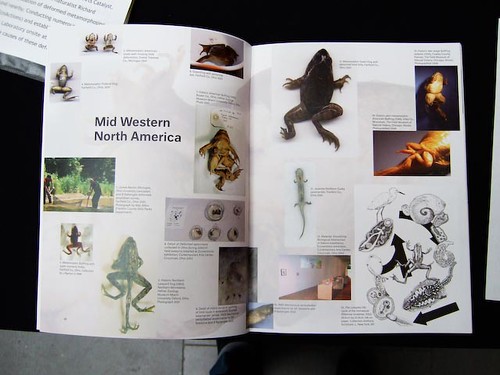 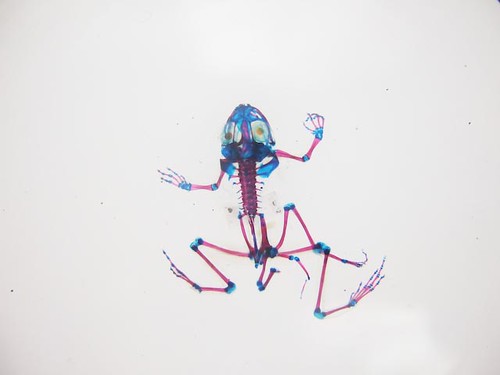