The uncanny side of Charles Dickens, elaborately illustrated 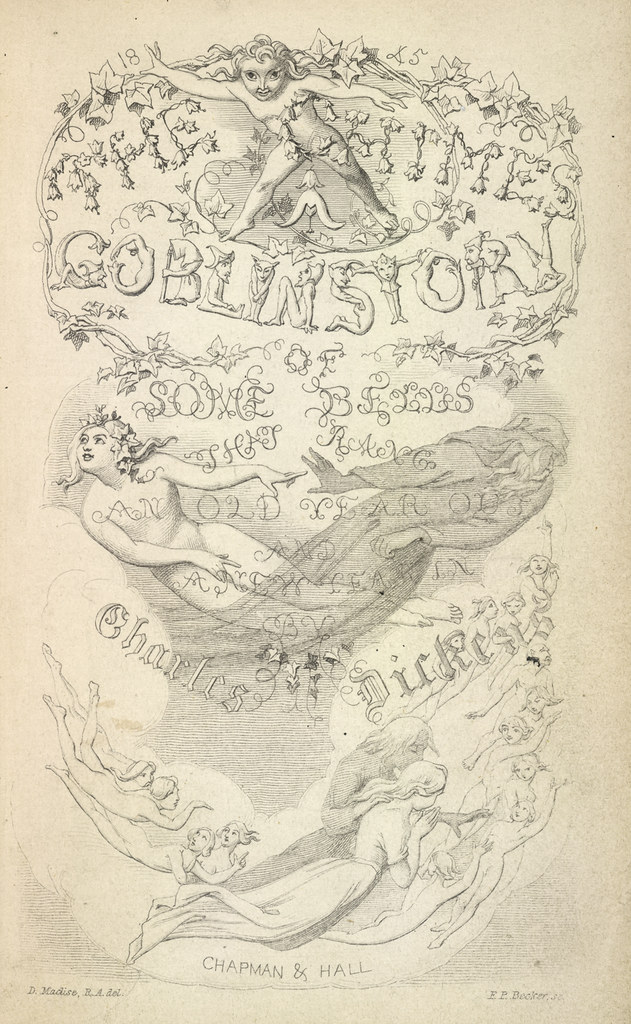 Mention ghosts and Charles Dickens, and most people’s thoughts will turn to A Christmas Carol, and the ghosts of Christmas Past, Present a Yet to Come.

Yet a new exhibition at the British library is setting out to show that the supernatural is touched upon far more broadly among the author’s oeuvre – and vivdly captured in the original illustrations and engravings. 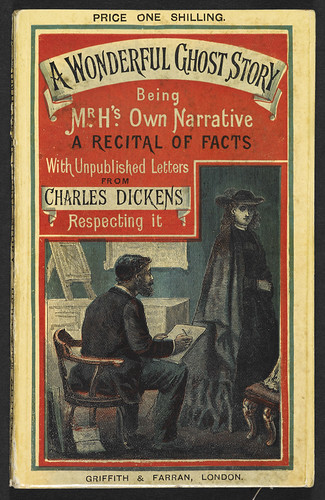 As well as illustrations and engravings from his festive novella, the curators have included items from The Haunted Man and the Ghost’s Bargain, The Chimes: A Goblin Story (top), short stories from his periodicals and other novels featuring supernatual encounters.

Below: page from Haunted Man and the Ghost’s Bargain © British Library Board. 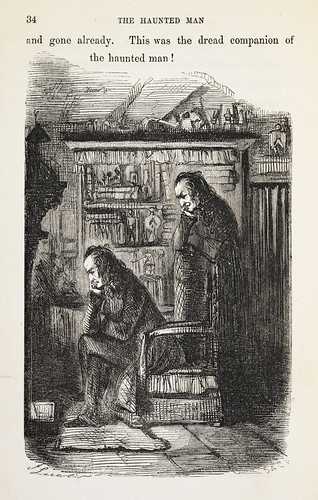 These will be shown alongside documents concerning Dickens’ interest in mesmerism, an article published in Household Words touching on his public disagreement with the Spiritualists, and copies of The Terrific Register – a penny weekly magazine read by Dickens as a teenager, full of terrifying tales of murder, spirits and cannibalism. 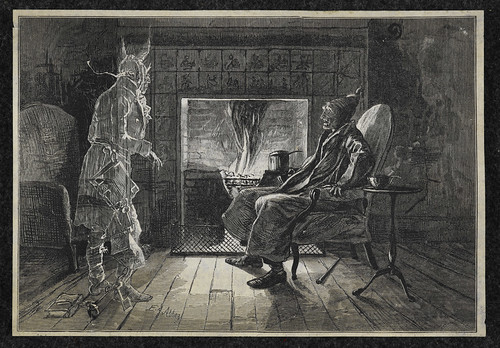 Above: Ebenezer Scrooge visited by the ghost of Jacob Marley. © British Library Board.

Eye is the world’s most beautiful and collectable graphic design journal, published quarterly for professional designers, students and anyone interested in critical, informed writing about graphic design and visual culture. It is available from all good design bookshops and online at the Eye shop. Eye 81 is out now – see Eye Before You Buy for a visual sample.