Graphic artists get political in an exhibition of posters for Iran 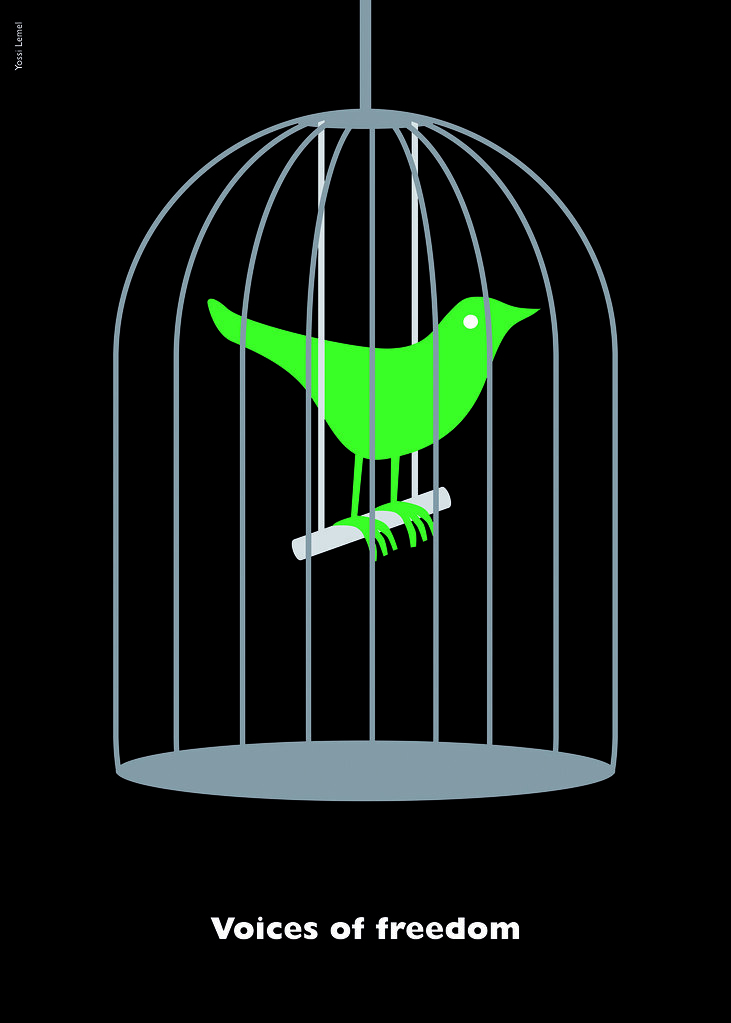 Following Mahmoud Ahmadinejad’s dubious landslide victory in the 2009 presidential elections, demonstrations broke out throughout the Iran - and the rest of the world. 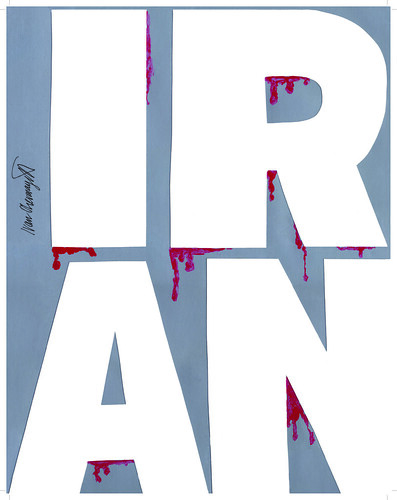 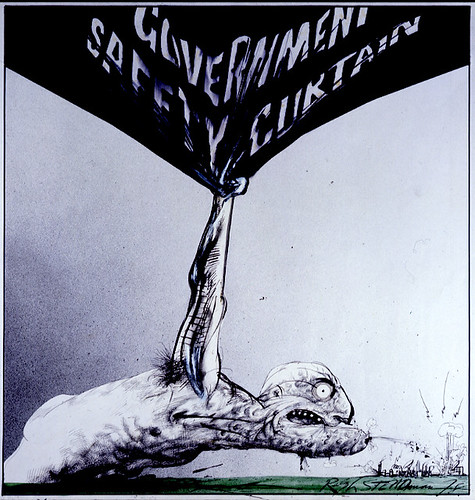 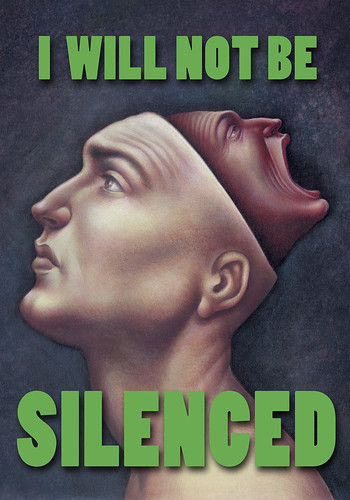 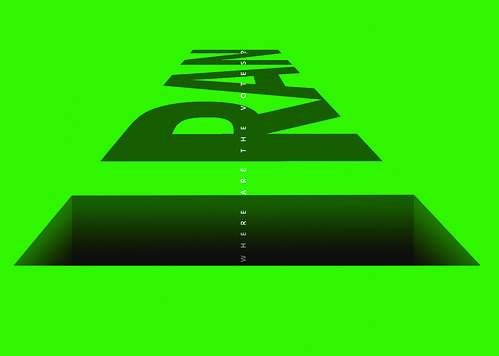 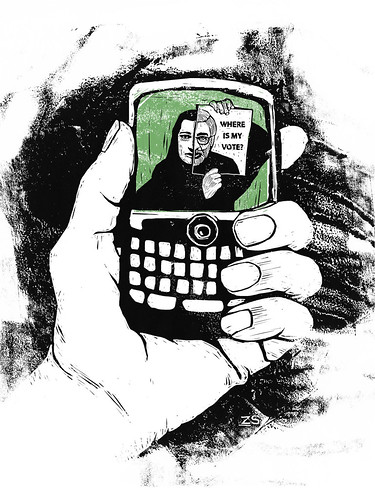 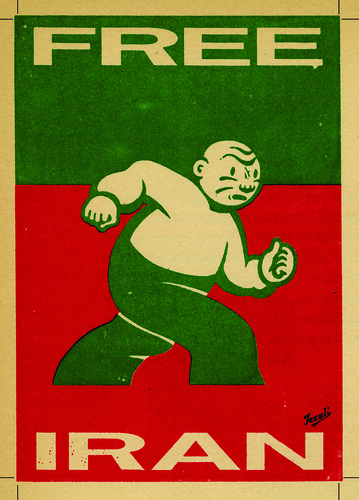