Golden Age of type? Or the dark ages?

Eye’s type special nominates the faces of the moment. Now name yours 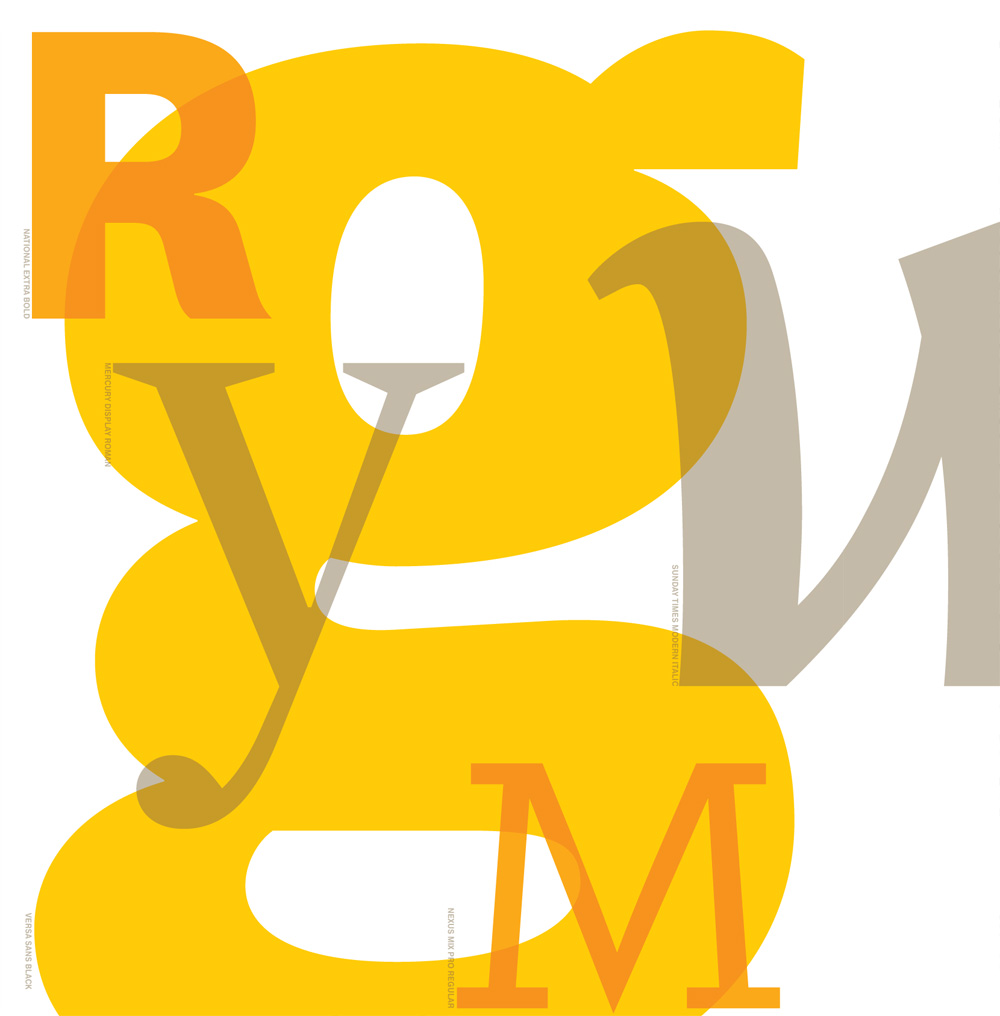 In ‘Golden age?’ (Eye no. 71 vol. 18), we asked twelve practitioners – art directors, type designers, educators – to suggest examples of typefaces that characterise the Zeitgeist, and show some of their nominated fonts. Now it’s your turn.

Deborah Littlejohn asked these professionals whether the latest developments ‘indicated the emergence of a new “Golden Age” in type design, perhaps akin to that heralded by the invention of the printing press in the sixteenth century, the rise of the independent typographer in the early twentieth century or the fearless experimentation of the 1990s.’

Mr Keedy, aka Jeffery Keedy (commenting that ‘In terms of aesthetics and style we’re in the new Dark Ages’) had qualified praise for the Ed Benguiat collection (below) and Sweepy. 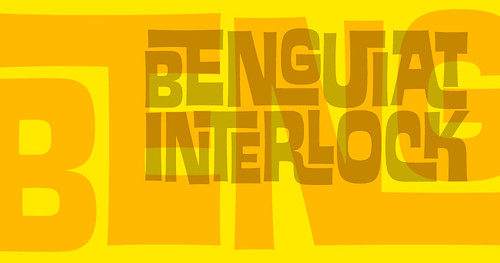 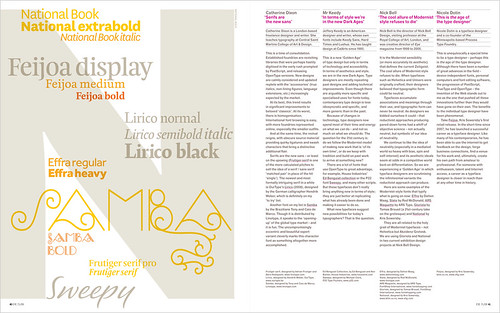 Paul Carlos was enthusiastic about Peter Bil’ak’s History and Atlantik, by Sylvia and Daniel Janssen (see below.) 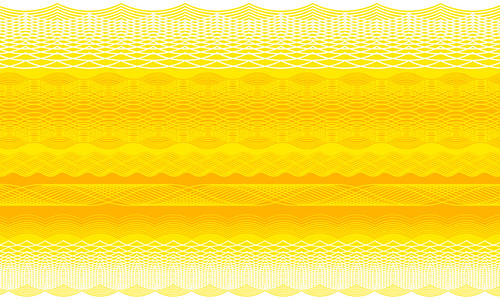 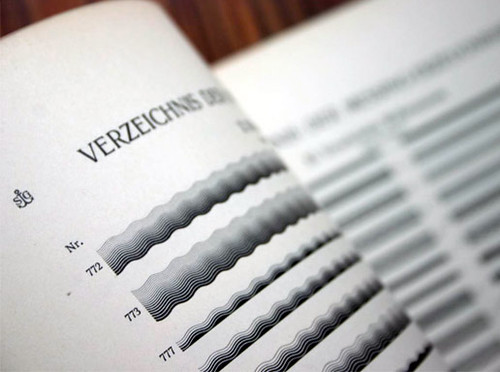 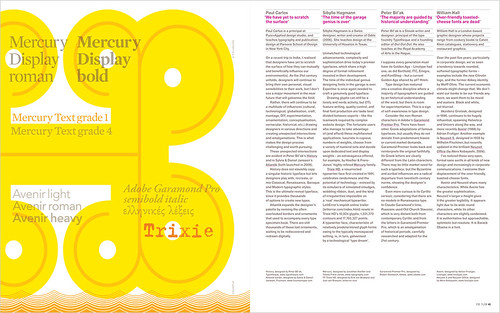 Khoi Vinh regretted the ‘monopoly’ of the browser fonts Georgia, Verdana and Arial. [Ed’s note; this blog is set in Georgia.]

Sean Adams reckoned that Jens Gehlhaar’s Capricorn was something of a star.

Alfredo Trivino was seduced by the Mediterranean accents of Majerit and Sunday Times Modern designed by Eduardo Manso, Emtype. 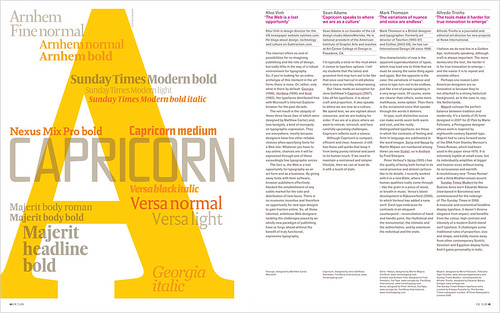 What typefaces would you choose? Let us know!