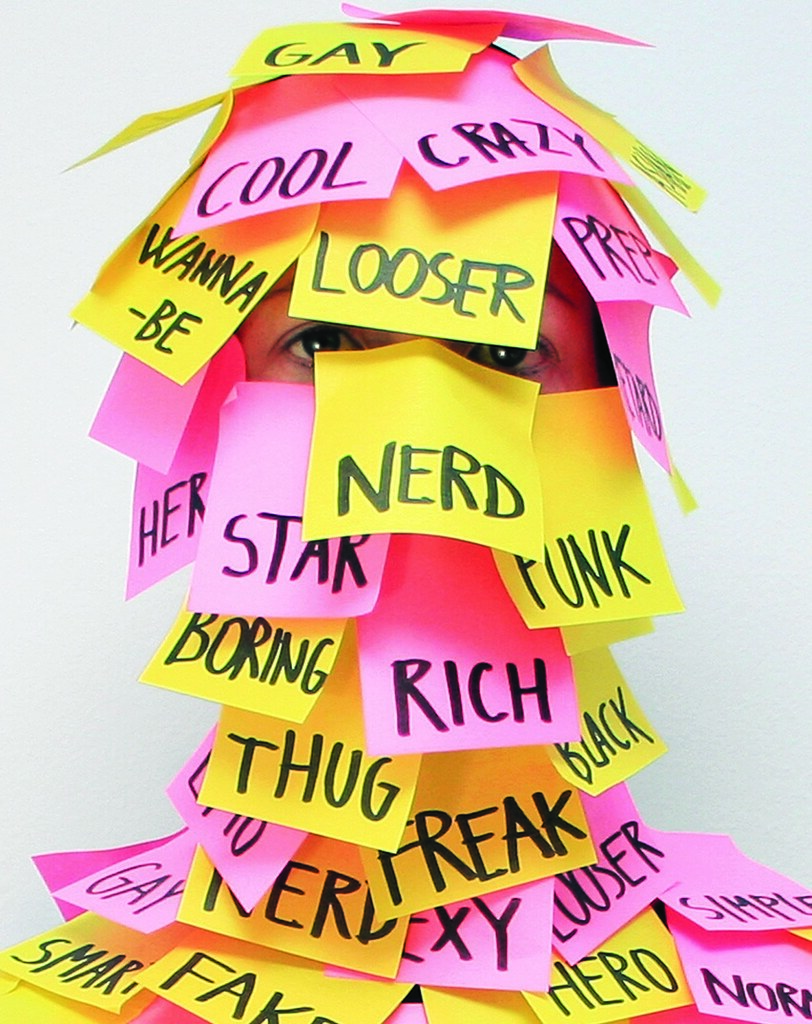 The winners of this year’s Ten Images for Ithaca Competition have been announced. The theme was ‘Labels’ and 1728 posters were submitted from designers working all over the world (including Germany, Switzerland, United Kingdom, Brazil, China, Hong Kong, Iran, Italy, the United States and Greece).

An exhibition of the ten winning images (and the other 132 finalists) will open on 17 July 2010 on the island of Ithaca. The award ceremony will take place on the same day. So, without further ado, here are 2010’s Ten Images for Ithaca:

Above: Ivan A. Celin, United States.

For more on Greek design see our ‘Athens snapshots’ and ‘Signs of a city’.