Designers compete to produce work (and win donations) for charities 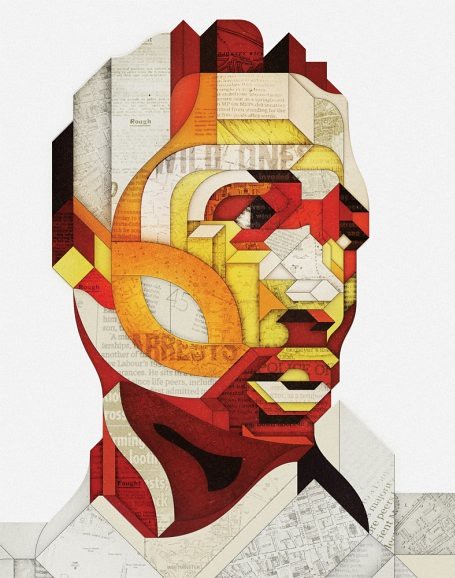 Everyone loves a little competition. Especially when, as with Veer’s Creative Catalyst: Design for Change, the prize goes towards a good cause, writes Dannalie Diaz.

Participants were invited to design a promotional poster for a charity or cause of their choice. The £2000 first prize would go to the chosen charity, while the designer would benefit from Europe-wide publicity and 2000 Veer credits (which gives them access to Veer’s library of stock photography, illustration and fonts for use in future projects). 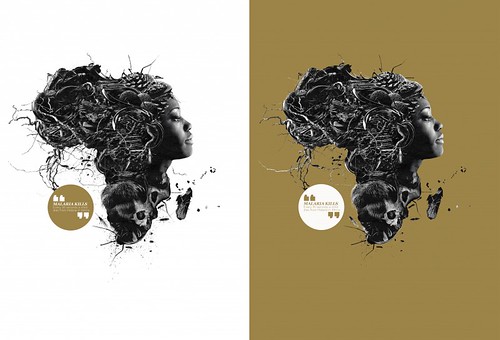 The winner was Barton Damer, with his Malaria Kills poster for Malaria No More UK (above). The initial impression of his artwork, based on the outline of Africa, is the profile of a beautiful woman – the African Queen – but closer inspection reveals the grimmer aspects of life faced by the continent.

Billy Tennent, creative director at Corbis (Veer’s parent company) and one of the judges, has this to say about Damer’s piece: ‘His concept, craft and execution are beyond question, but what was unique was the level of engagement that it commands. It works on so many levels, from initial impact right through.’ (You can hear more from Damer and the judges in the following video).

Damer’s poster and those of the nine runners-ups were showcased at onedotzero from 23-27 of November, as well as being projected on high-profile locations in Berlin. Designs covered subjects such as Alzheimer’s disease, the need for clean water, environmental awareness and sustainability, healthier eating and mental health. 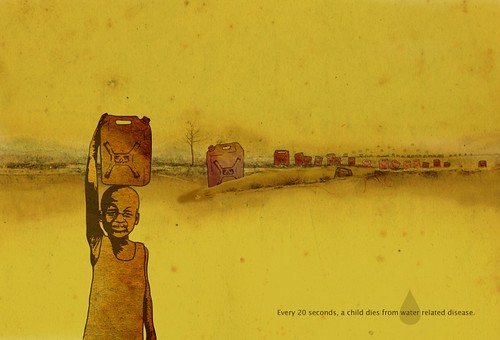 Above: Water Aid, by Nick Calvert. 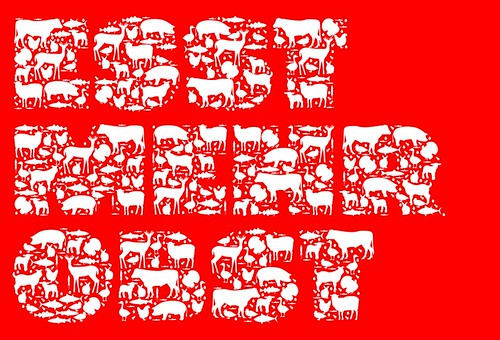 More than 150 people from North America, Germany and the UK submitted entries, each expressing a social cause with an inspiring level of effort and creativity. Some say that competition has the ability to bring out the worst in people (see Jason Grant’s article ‘Awards madness’ in Eye 69); this one sought to prove the opposite. 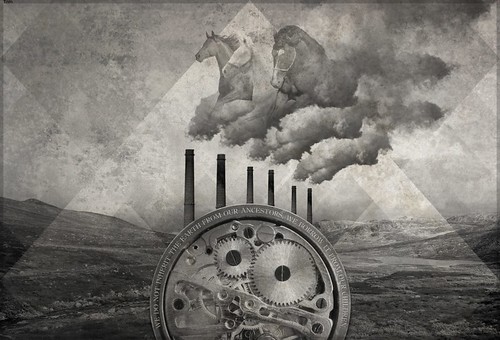 Above: The Gears Of Mankind, by Dan Erik Ronnback. 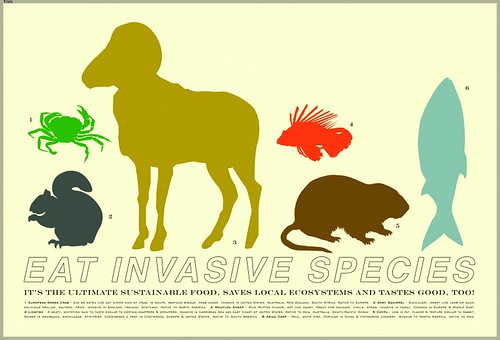 Eye is the world’s most beautiful and collectable graphic design journal, published quarterly for professional designers, students and anyone interested in critical, informed writing about graphic design and visual culture. It’s available from all good design bookshops and online at the Eye shop, where you can buy subscriptions, back issues and single copies of the latest issue. The latest issue, Eye 81, has the theme of ‘Designers and clients’.