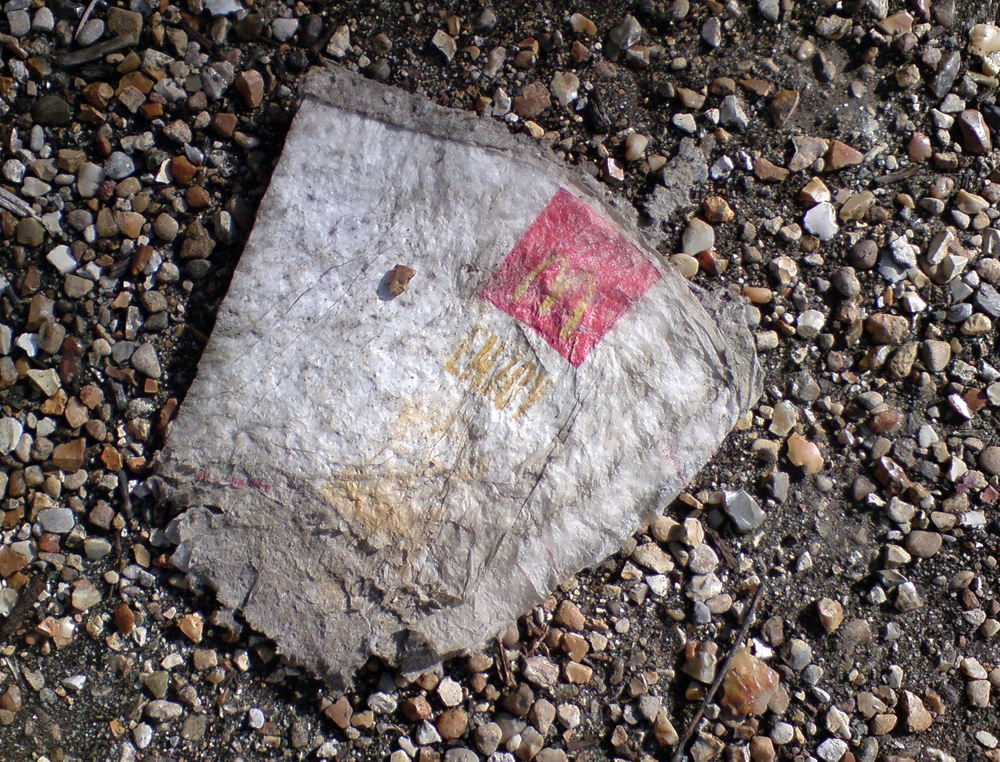 Walking the streets of Britain, it seems you hardly have to turn two corners before seeing the golden arches of McDonald’s. Turn your gaze to the ground, however, and you’d be lucky to go two steps. Several Keep Britain Tidy surveys have revealed McDonald’s to be more prolific than any other branded litter.

Design lecturer Nigel Ball has spent the past decade of his life recording what he calls ‘McJunk’, initially as a personal photography project, later as an exhibition. Now it is a self-published book (spread, below) titled McJunk.

In conversation with Eye, Ball said: ‘Initially I didn’t have any intentions for the project past it being a visual response to the increase in the amount of McDonald’s litter that I saw around me. It didn’t seem to matter where I was, in a town centre or in the middle of the countryside walking my dog, McDonald’s seemed ever present.’

Ball cites the work of photographer Steven Gill. ‘I felt McJunk paralleled his explorations into mundane aspects of modern life that are taken for granted, and that are certainly never put into an art context … His work encouraged me to continue with the project despite not being completely sure where it was going.’ 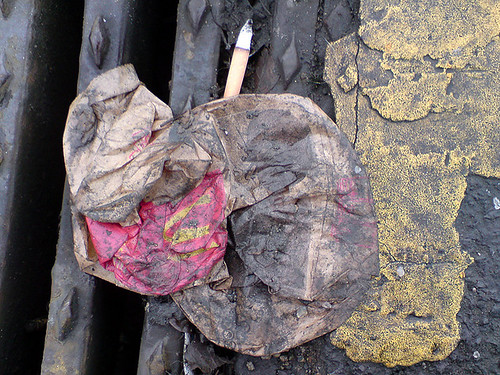 ‘As McJunk developed and I amassed more and more images, I became dissatisfied with just capturing what I saw, and I felt there should be another aspect to the project over and above just publishing photographs online. 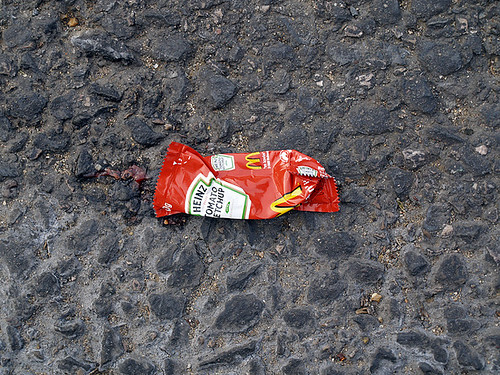 ‘The more I considered what McDonald’s litter meant to me as a graphic designer, and the role graphic designers play in forming our visual environment, whether that be from a billboard or from the gutter, the more I analysed the project and its wider contexts. It was with these thoughts in mind that I then started writing about the project, and publishing a book did seem like the next logical step.’ 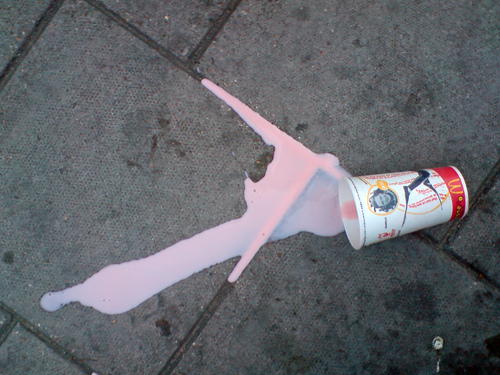 McJunk is a hardback photobook with 67 full colour images and an accompanying essay by the author. Published by Dubdog and printed by blurb.com, McJunk is available to buy here. 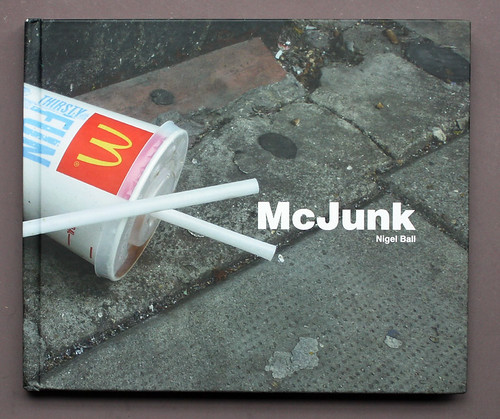 See also ‘All my own work’, Wayne Ford’s feature about photographers’ self-published books in Eye 77.