Keeping one step ahead of the stock photo police 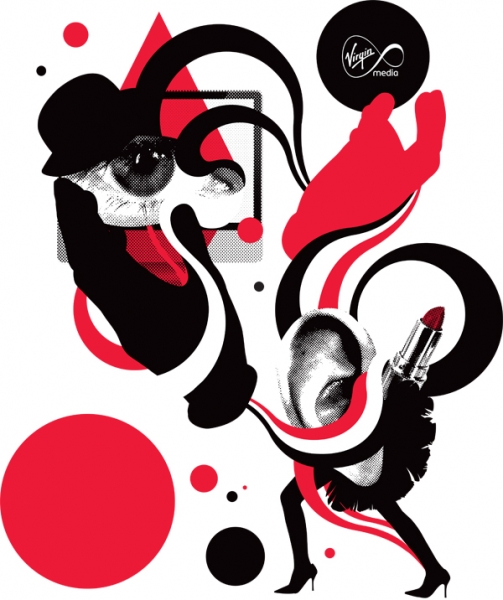 In the Eye 69 supplement ‘Brought to Light’, John O’Reilly compared stock imagery to pop music, writes Lee Owens of Revenge is Sweet. In his article ‘Straight to no. 1’ John says: ‘A great commercial stock image is like a three-minute pop song: the best have a simple repetitive emotional intelligence.’

Top: Virgin Media: Images taken by Revenge is Sweet of our body parts and objects from our home. 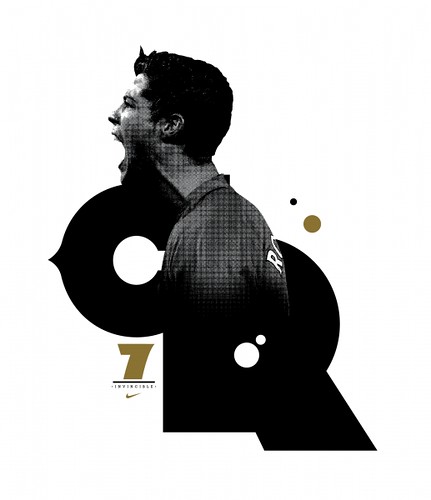 If that is the case then is using part of a stock image in a photomontage or collage a bit like music sampling? Do the same rules apply? Are we going to face bankruptcy for using the finger of a woman running down a beach in a swimsuit from a stock image taken in 1992 if the client prints more than the allowed print run?

At what point does an image become yours? To what extent does it have to be modified or re-produced to become something new and original?

According to some libraries, it never does. Even if you took a photograph yourself and it significantly resembles an image in their bank, in theory, they can go after you because the ‘idea’ of that photograph belongs to them. 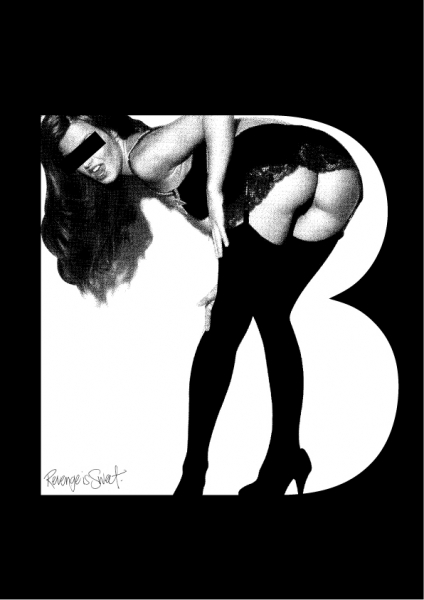 Above: Made in Bunch: Image taken from London telephone box prostitute advertisement.

There have been many famous legal cases surrounding the issue of music sampling that cover very similar issues to the ones that apply to sampling images: 2 Live Crew made a narrow escape in the late 1980s after their album As Clean as They Wanna Be sampled Roy Orbison’s ‘Pretty Woman’. They sampled pieces of the song’s music, and even copied the lyrics of the original opening lines, but as you can tell from 2 Live Crew’s version of the opening line: ‘Big hairy woman, all that hair ain’t legit,’ the two songs could not be further apart.

The Supreme Court ruled in favour of 2 Live Crew stating: ‘[In] truth, in literature, in science and in art, there are, and can be, few, if any, things, which in an abstract sense, are strictly new and original throughout. Every book in literature, science and art, borrows, and must necessarily borrow, and use much which was well known and used before.’

The Verve were forced to pay back 100 per cent of their royalties from ‘Bitter Sweet Symphony’ for using a licensed sample of a cover version of the Rolling Stones ‘The Last Time’ not for sampling the recording but for use of the song itself.

Below: Sunday Times Style Magazine: Images taken by Revenge is Sweet of friend Georgie and objects from our home. 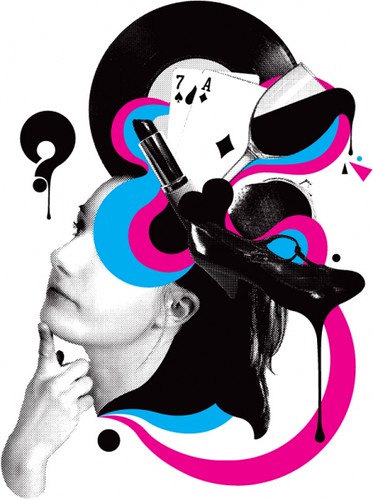 This fear of becoming the next Vanilla Ice, now broke and disrespected, while once prancing about proudly on MTV singing ‘Ice Ice Baby’ over a Queen sample is why I tend to search for images in other, more obscure places. I cannot work out where someone else’s work ends and ours begins. Even as I write this, my partner Angelique, is on the floor of our studio getting filthy piling up pieces of coal to photograph for an editorial piece we are doing on climate change because neither of us can figure out if we're allowed to use one that we found on the Internet.

Recently we had to ask a friend’s new girlfriend to put on some high heels and hitch up her skirt at a barbecue the first time we met her, so we could get a picture of her nice long legs for our Selfridges piece. I’ve been ripped off on eBay buying dodgy picture disks, bought dead people’s family photos, filthy original 1960s pornography.

I even found an old man's conspiracy theory in a box at a car boot sale, in which he’d taken pictures of a Japanese fishing port and sent them to the British government as evidence that they were ‘up to something’.

And so, the search continues. Better safe than sorry – we don’t want the stock photo police smashing down our door and dragging us off for questioning like the graphic design versions of Chuck D & Flavor Flav. ‘FIGHT THE POWER!’ 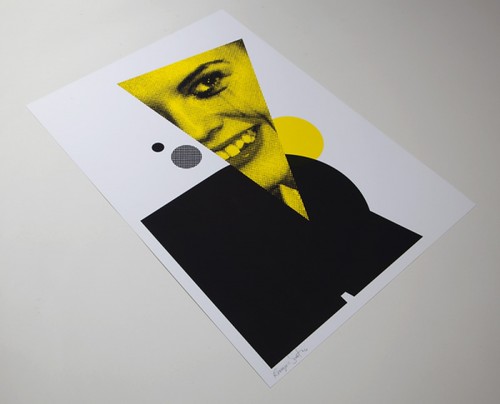 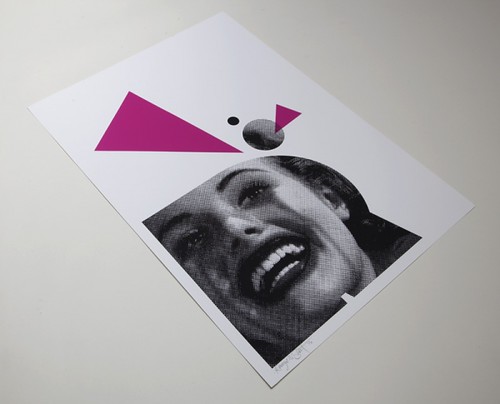 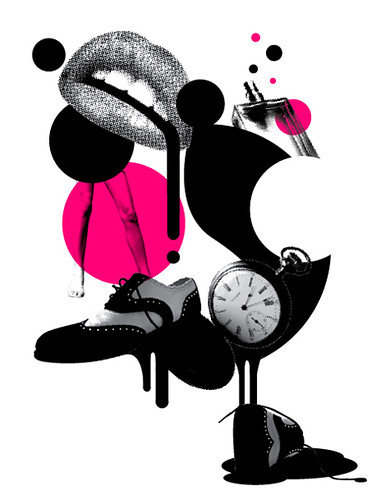 Above: Selfridges & Co. Images taken by Revenge is Sweet of friends & objects from our home.

More about Revenge is Sweet at Breed and their own website.