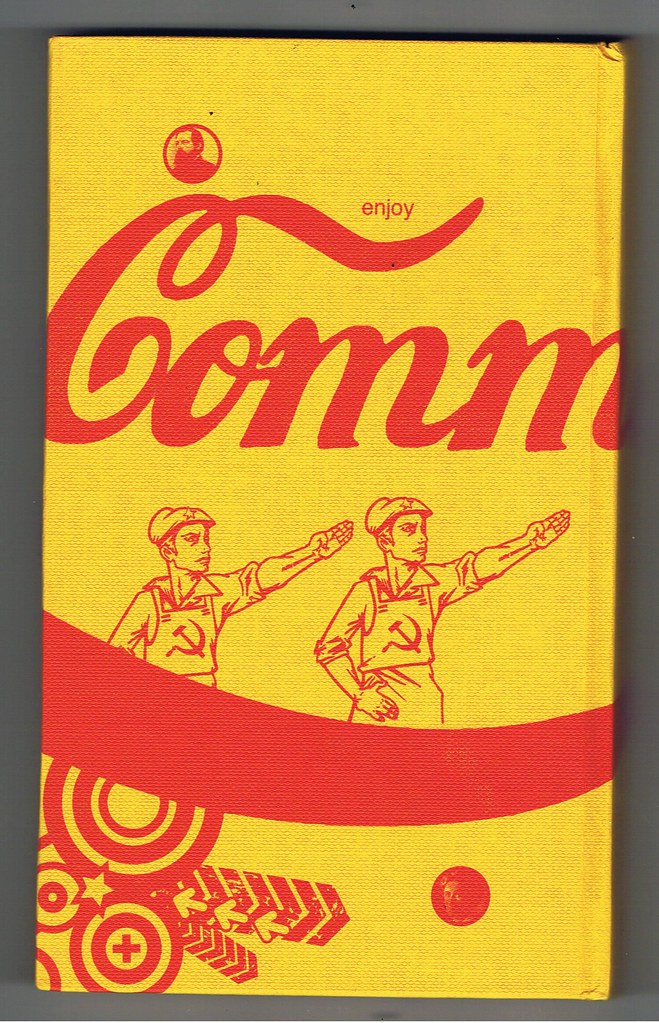 ‘What Was Communism?’ is a series of short, snappy monographs, published by Seagull Books and edited by Tariq Ali (who also wrote one of them), writes Fíacha O Dúbhda. They are hardbacks, printed on high quality paper with tasteful lettering, with vivid and distinctive covers designed by Sunandini Banerjee, one of Seagull’s editors.

In short, they are attractive and appealing commodities. 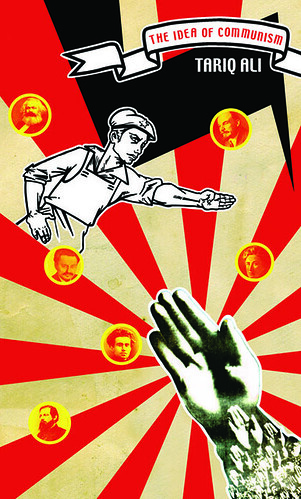 We are a long way here from the simple utilitarian publications so frequently associated with Communism: printed on the cheapest of paper and covers blank apart from lettering, designed to be handed out for nominal fees at factory doors and public assemblies. Yet the spirit of this history is still intact in these works; Seagull sells the works in India at highly subsidised rates (350 rupees or less than £5 each), making them available to the under-waged of the developing world. 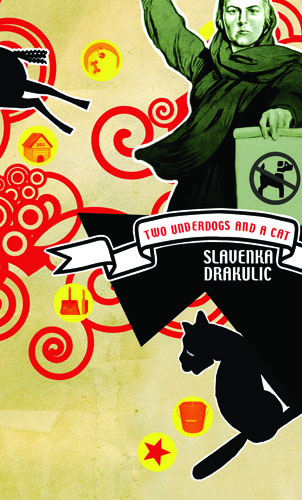 The covers radiate nostalgia for the aesthetic of Soviet graphic culture – from matryoshka dolls and bombs to Red Army soldiers and fiery liberated working women. In the style of montage pioneered by Vertov and Eisenstein, the new is laid atop the old and thus both are transformed through a dialectic of image. Bubbly contemporary graphics are melded with iconography, rejuvenating and realigning our perspectives on the images of the past. 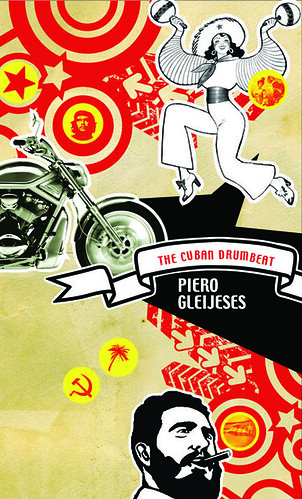 For many years leftists of all persuasions have attempted to salvage Marxist ideology from the aborted Soviet experiment, highlighting its departures from early Communist intent. Yet here we have a blatant referencing of Soviet visual culture, albeit infused with a contemporary and fashionable retro twist. As Banerjee puts it, the vectors – line drawings – are a modern, hip element, for a series taking a new, contemporary look at an ideology that may not be around very much longer. 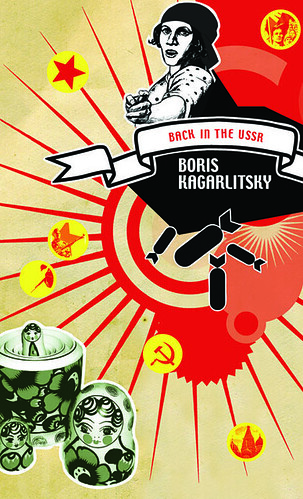 Do these covers serve to embed bias, irrevocably placing the equation of Communism with Stalinist society in the mind of the bookshop browser? Do they narrow rather than broaden the target audience? Do they embody a fatalism; that ideology cannot be salvaged from history?

We can only ask whether the best way to promote such literature is to plug it into a past it is trying to shrug off. Would the cause not be better served by opening up a fresh arena of possibility through new and daring visual culture, employing the principles of montage in innovative and breathtaking ways? 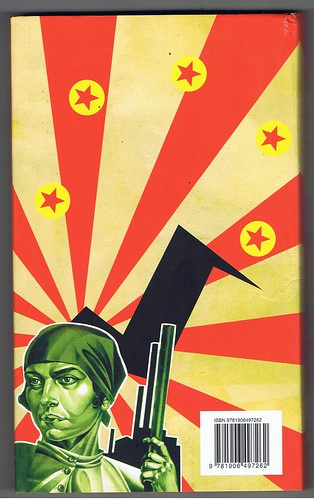 The ‘What Was Communism?’ series is available from Seagull Books