Vintage prints from a Barcelona photography studio in Franco’s time 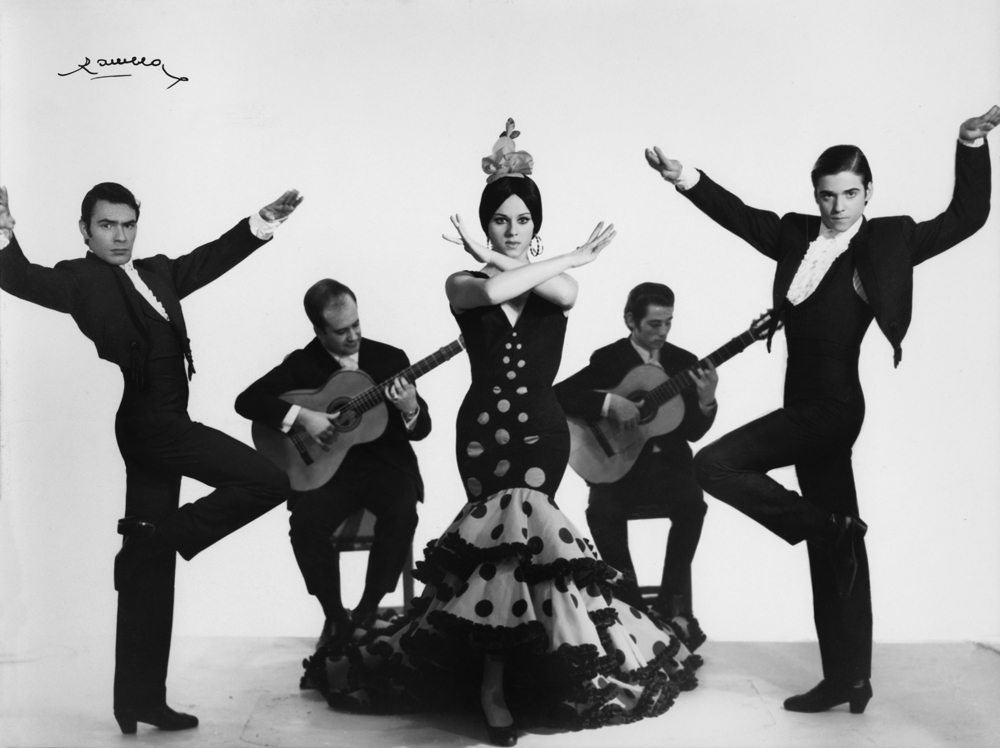 From 1956 to 1998, FotoRamblas was a photography studio on Barcelona’s main pedestrian boulevard, the forever hip and happening Las Ramblas, writes Liz Farrelly.

When the last flash bulb popped and the doors finally closed, the contents – thousands of negatives and hundreds of vintage prints – were offered to Àngels Barcelona, a contemporary art gallery that set about restoring the archive, in order to publish and exhibit this unique collection.

Recently a selection of images from FotoRamblas was included in Tate Modern’s ‘Street and Studio’ exhibition; now, more are on show at Crane Kalman Brighton. 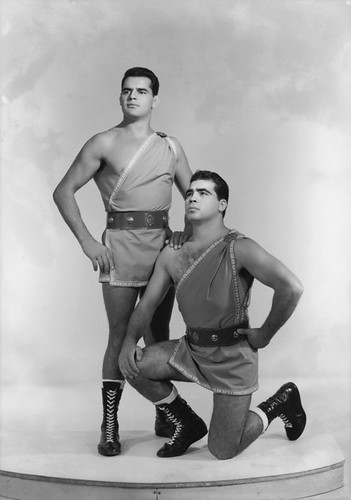 ‘I’d never seen anything like this archive before,’ declares gallerist Richard Kalman. ‘These photographs present a portrait of a city that’s both removed from our contemporary world and yet timeless; a social, cultural and political glimpse of a significant city, which, despite being under the boot of Franco, was at the heart of a breakaway state.’

Back in the second half of the twentieth century, there would have been hundreds of photography studios in Barcelona, but few archives still exist today. Why this one? ‘Luck,’ suggests Kalman. ‘Perhaps because of its location on the Ramblas, it was highly visible.’

Back in the 1950s and 60s, before the mass marketing of cameras made them affordable and easy to use, families visited professional photo studios for formal portraits and to record the most important days of their lives. ‘It was a more innocent time,’ Kalman says. ‘They’re awkward in front of the camera, not used to posing.’ But decked out in their Sunday best, these people are dressed to impress; recent immigrants would send studio portraits back home as proof of their success. 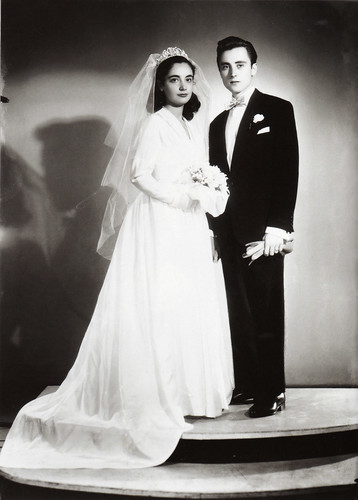 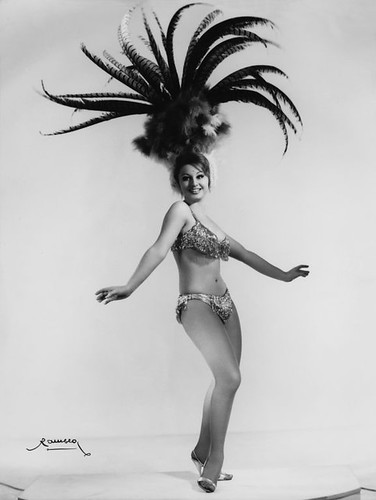 Mostly in black and white, they mix fancy hair-dos and generous shows of flesh, oiled muscles and sequinned costumes, into a retro dazzle of fame and glory. Alluring, exuberant and engaging, these images are full of pathos, lost dreams and untold stories. File them under ‘fantastical nostalgia’. 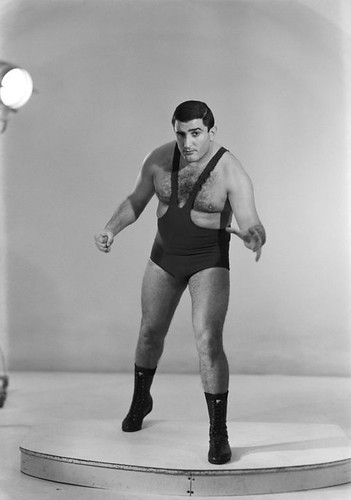