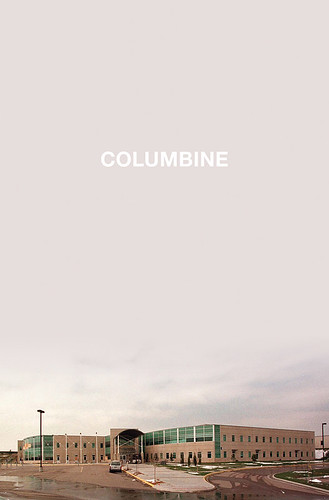 The book category in Eye’s Just Add Stock awards attracted more entries than any other, but our judges were quick to dispense with the more formulaic and generic designs, and focused on a strong shortlist.

The outright winner was Henry Sene Yee’s cover for Columbine (above). His stark, minimalist cover has already been receiving attention on the ‘awards circuit’ with several accolades heading his way over the past few months.

Yee says that for the design he wanted to concentrate on the banality of school life, initially working with shots of token school features such as lockers, linoleum tiles, gym halls etc. After creating several mock-ups using interior shots, Yee felt that the covers were too pretty for the grim accounts being documented on the pages within, and found the exterior shot (Steve Peterson / ZUMA Press) used in the final version. Yee also familiarised himself with the haunting video footage recorded in the school that day, and using some frames to work on more early ideas for the cover.

Yee works to the formula K.I.S.S. – ‘keep it simple, stupid’. He hopes that the dramatic haunting sparseness of his design will draw the reader / customer in, through its relevance and its beauty. When looking back at his design process for the piece Yee recalls: ‘In the end I didn’t want to say anything or felt the need to frame the book in any point of view. What really needs to be said? The publisher has already set the tone for me.’

Below: The original news photograph Yee cropped for the Columbine jacket. 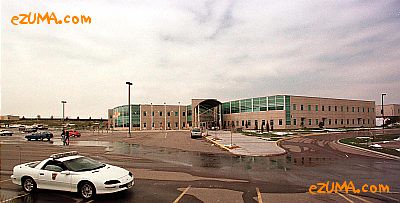 Yee's blog provides a fascinating insight into his working process on other book covers for Picador, including the following examples: 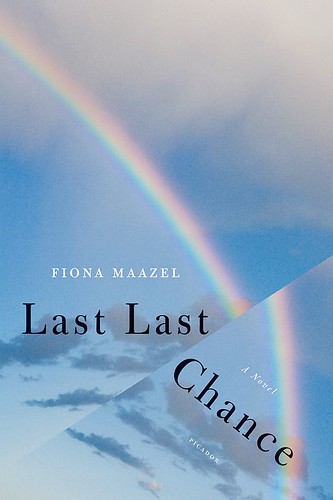 Above: Last Last Chance, by Fiona Maazel (Picador). A minimal cover with an unlikely inspiration: Marvel Comics’ The Mighty Thor 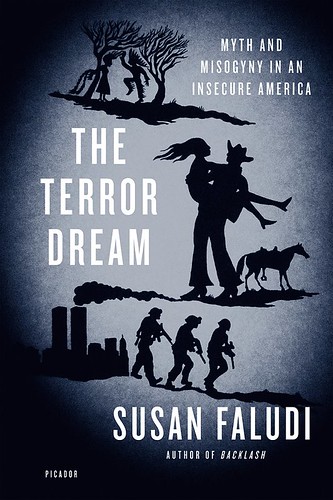 Above: The Terror Dream, by Susan Faludi. Yee rearranged and then photographed illustrations by Andrea Dezsö to create this jacket 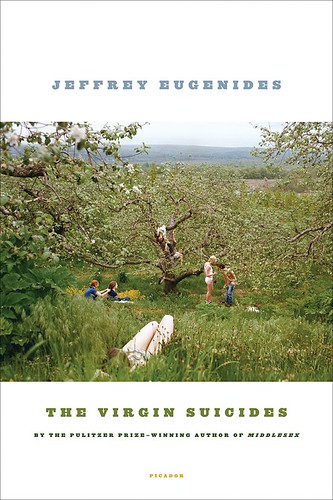 Above: The Virgin Suicides, by Jeffrey Eugenides. Justine Kurland’s photograph had been exhibited long before work began on this evocative cover, but for Yee it was the perfect image: ‘It was as if I commissioned her for this book.’

Erratum: the printed version of the Eye 73 article credits a publisher’s assistant, who filled in the entry form, with the design of the book. The credits in the online pdf of the article are correct. Our apologies to Henry Sene Yee and art director Flamur Tonuzi for this error. There will be a printed correction in the Winter edition, Eye no. 74.