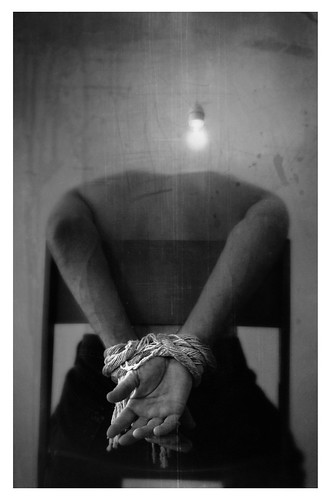 In terms of entries received, the reports and brochures category of the Just Add Stock awards was one of the most popular. Much of the work was deemed to be unimaginative or timid by our panel of judges, but among the stronger entries there was a clear winner: London based studio Zerofee for their Angola 3 broadsheet, centred around the incarceration of three Black Panthers.

Zerofee was founded in 2001 by Paul Buck and Ela Kosmaczewska, initially as a design project, but becoming a commercial studio four years later. Designing around a strict, self-imposed ethical code, Buck and Kosmaczewska both state that they will not seek or accept work from any organisation they deem to be unethical. Specialising in visual identity design for print and digital media, they also donate a large percentage of their time to financially challenged charities and other organisations that may benefit from professional design assistance.

For Zerofee, there is no such thing as a typical project, saying that as a small ethically driven studio they need to be versatile to survive. Their client base is very fluid and can range from start-ups through to established commercial companies and NGOs. Recent work has involved a rebranding for ethical clothing company TRAID and a project developed in conjunction with Amnesty International, aimed at pressuring President Obama into addressing Guantanamo-related human rights abuses.

Buck and Kosmaczewska both say that stock use is essential for Zerofee, and note that image libraries have greatly improved over the last 10 years, in terms of both quality of image and selection. They further acknowledge their appreciation of stock to their business by saying ‘We can see no time where we’d want, or be able to avoid using it in some capacity’.

The Angola 3 broadsheet (cover pictured top) was designed in conjunction with Bondage for Freedom’s founder Sam Roddick, and was a pro bono project. All decisions had to be immediate as Zerofee only had three days to design the piece. A strange last-minute twist occurred when the printer adjusted certain aspects of the file (such as the height and positioning of the pictures) for no apparent reason and without asking their permission. But the broadsheet was immediately well received and a hit with our judges and Zerofee’s visitors. Buck says: ‘We have only a couple of copies of either printed format left! They have nearly all gone from our studio since the project was completed – either by polite request or without our knowledge…’ 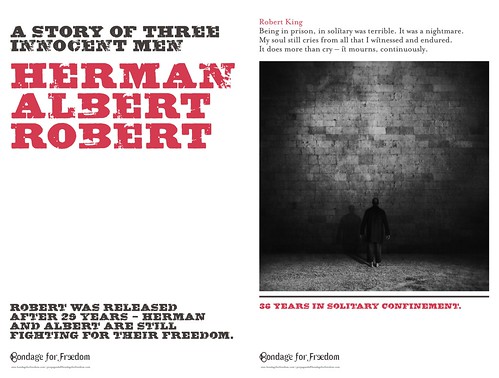 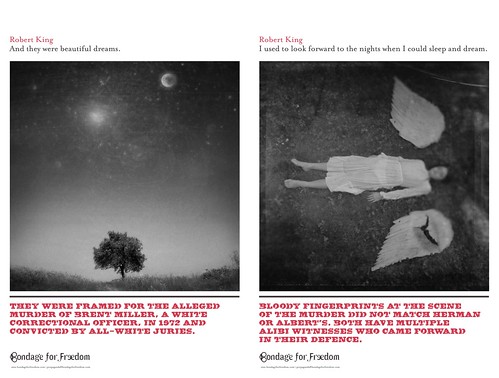 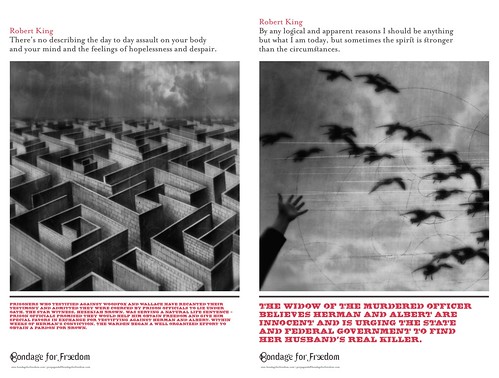