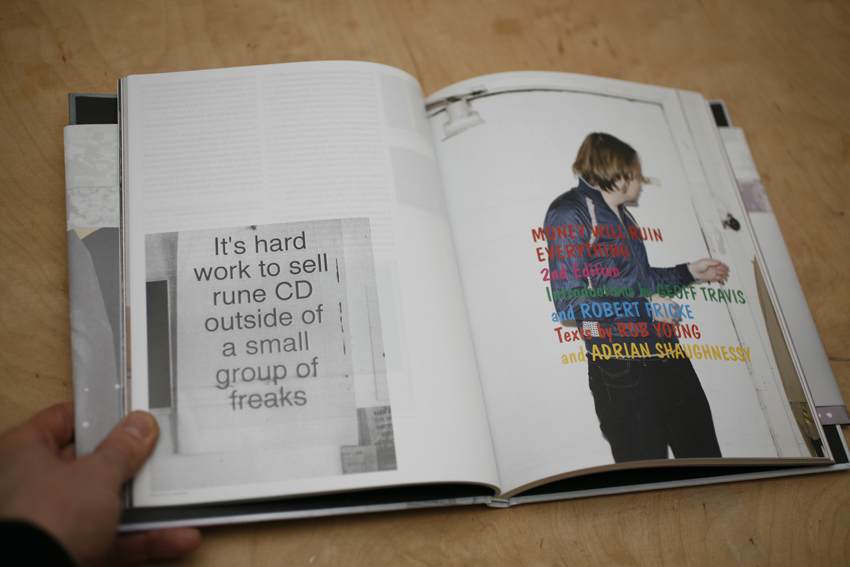 Is the new artefact from Norwegian record label Rune Grammofon a double CD with extended artwork, asks John L. Walters, or a graphic design monograph with a side order of music?

I wrote about it for my regular ‘Jazz, World, etc.’ music review in Friday Film & Music section of The Guardian, but the second paragraph mysteriously ‘dropped off’ (as people used to say in the days of paste-up). Here’s my review in full (with a small addition): 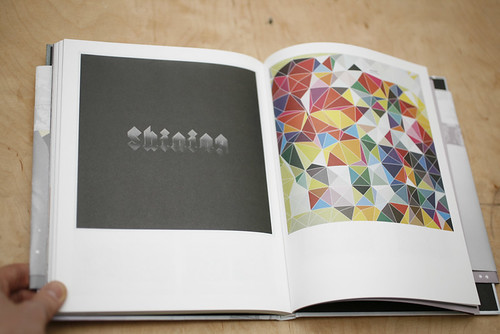 The book comes wrapped in a folded ‘poster’ that grips its two CDs front and back in a papoose-like bundle. Inside, printed on four different paper stocks, are essays (by Adrian Shaughnessy and others), artwork and photos, plus two dialogues between designer Kim Hiorthøy and Kristoffersen that touch on the former’s branding genius and the latter’s struggle to keep the label going. Not to mention his distaste for crappy-sounding downloads and file-sharing sites: ‘It’s comparable with walking into a record shop and stealing a record,’ he says, talking about sites such as The Pirate Bay.

The book’s mood, however, is mainly one of stylish optimism, expressed by its subtitle: ‘But the music goes on forever.’ 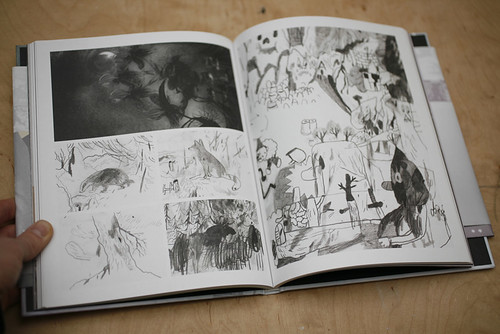 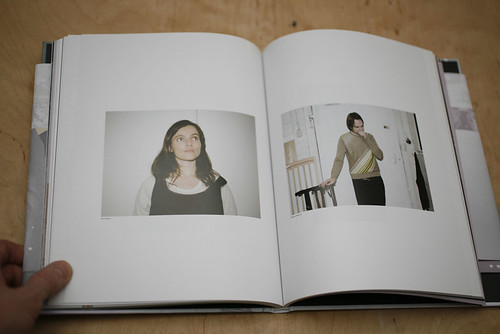 In a recent email exchange, I asked Kim whether he had designed many other books. He replied with the observation that books are difficult to make. ‘They’re like making films,’ he said. ‘They take up everything, in the middle of it you have no idea how you'll ever be able to finish, and when it’s finally done you (or at least I) spend weeks agonising over things which should have been different.’ I replied that that’s why I like doing magazines – less time to agonise. (Though see the latest ‘Letter to the editor’). 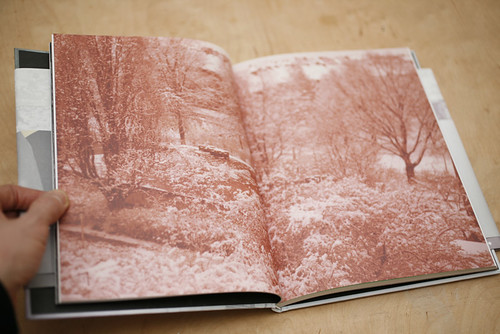 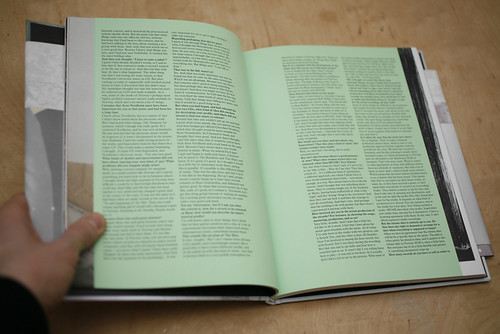 See ‘Reason and rhymes’, John’s article about music design, including a section about Kim Hiorthøy and Rune Grammofon, in Eye 63.