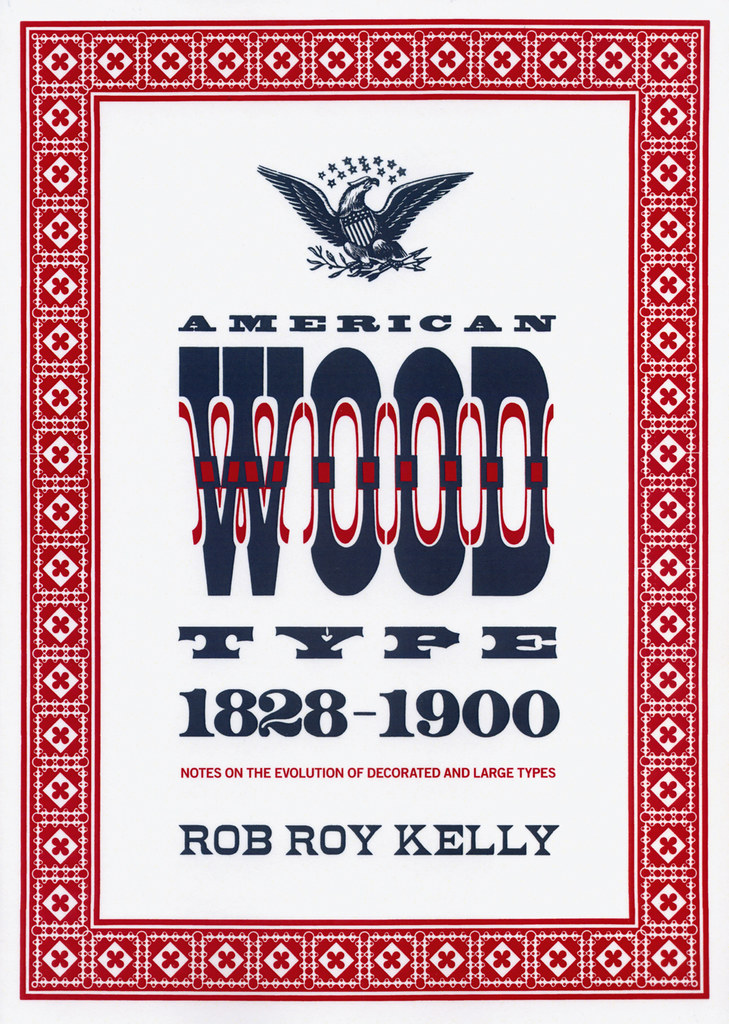 The legendary Rob Roy Kelly was one of a kind, a larger than life character, writes Hamish Thompson. Gordon Salchow has described him as ‘a gregarious, opinionated, pure and powerful presence’ and I myself was lucky enough to know and work with this inspirational man whose enthusiasm for design was infectious.

Kelly, who died in 2004, is best remembered for his two passions – teaching and collecting.

Below: Octagon. First shown by George Nesbitt in his 1838 specimens. 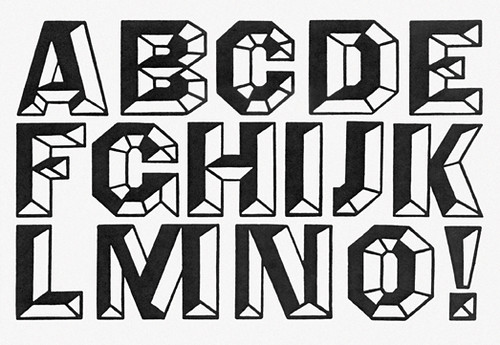 Kelly was born in Lincoln, Nebraska in 1925. He received his BFA from Minneapolis School of Art in 1951 before going on to study in the master’s program at Yale’s School of Art and Architecture. While at Yale, he studied with the likes of Joseph Albers, Herbert Matter and Alvin Lustig. He then went on to establish graphic design programs at the Minneapolis College of Art (including the first American undergraduate ‘Graphic Design’ programme), the Kansas City Art Institute and Arizona State University. In 1989, Kelly received the first Master Teacher award ever given by the Graphic Design Educators Association.

Kelly is remembered as a passionate and committed collector. He is best known for his book American Wood Type, 1828–1900: Notes on the evolution of decorated and large types and comments on related trades of the period, which was published in 1969 by Van Nostrand Reinhold. This book was based on Kelly’s own collection of nearly 150 typefaces – a collection that he began while in Minneapolis in the late 1950s, when he sourced wood type from local printers for his students to use in their studies. It was partly in response to questions raised by his students, that Kelly started researching the history, manufacture, and use of his growing collection. 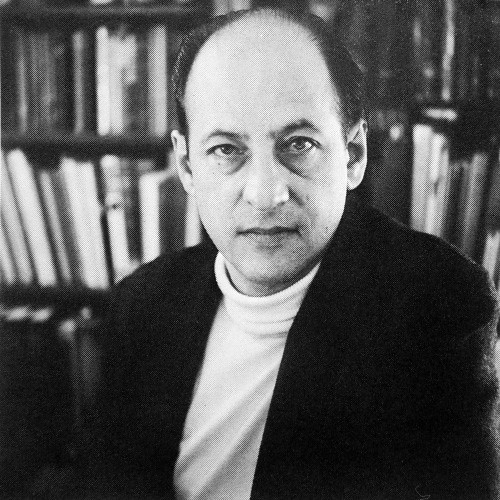 Above: Portrait of Rob Roy Kelly (from the back flap of American Wood Type: 1828–1900, 1969 Van Nostrand Reinhold hardcover edition).

Below: Antique Tuscan. First shown by Wells & Webb in their 1849 specimens. 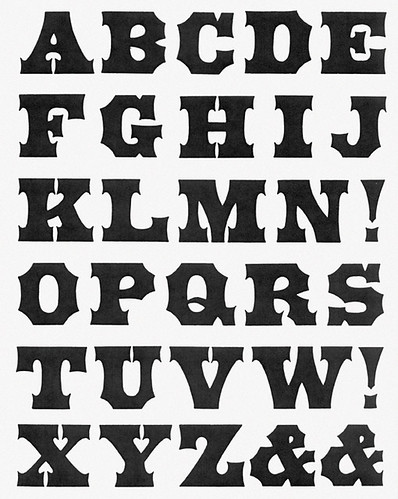 The 1960s was an era when Helvetica was predominant in all aspects of graphic design and advertising. It was therefore surprising to many at the time that a book such as American Wood Type – about the bold and unrefined designs of a bygone era – should be written, and by someone teaching the modernist design aesthetic, too. Twenty years later, American Wood Type was out of print.

However, in April this year American Wood Type was reissued by Liber Apertis Press, a publisher who ‘reissues noteworthy books that are in demand and no longer easily available.’ The cover of this new edition is based on one of Kelly’s designs for his 1964 portfolio of wood type specimens. 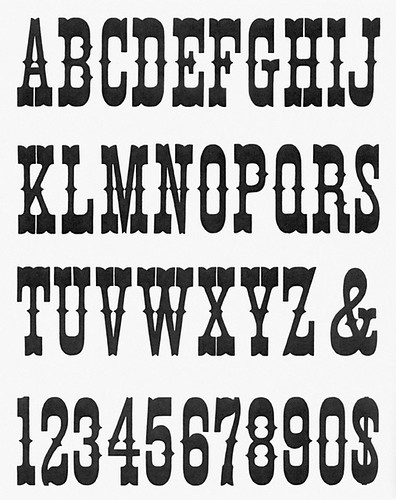 Above: Egyptian Ornamented. First listed by William Page in his 1870 specimens.

What is interesting about this reissue is Kelly’s afterword ‘Search and Research’, which is not in the original edition of the book. This afterword is an amusing and interesting insight into Kelly’s fastidious approach to research and his relentless collecting habits. He writes: ‘My family hated to go on vacation with me because of stopping at every small town and checking printing shops while they waited in the car.’

Below: Reverses with ornamental caps shown by William Page, 1879. 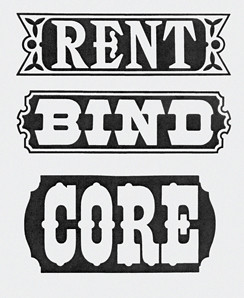 Although this edition of Kelly’s book is unfortunately printed digitally on rather thin paper, it is an opportunity to get your hands on this out-of-print and influential book at an affordable price. American Wood Type is the definitive book on its subject and, as was noted in Kelly’s obituary in the New York Times, ‘prompted a major typographical revival in the 1970s.’ To turn the pages is to marvel at this rich legacy of typographic art.

The reissued edition of American Wood Type: 1829–1900 is available from Liber Apertis Press price $35 plus p&p.

The Rob Roy Kelly Wood Type Collection is now held at the University of Texas in Austin.