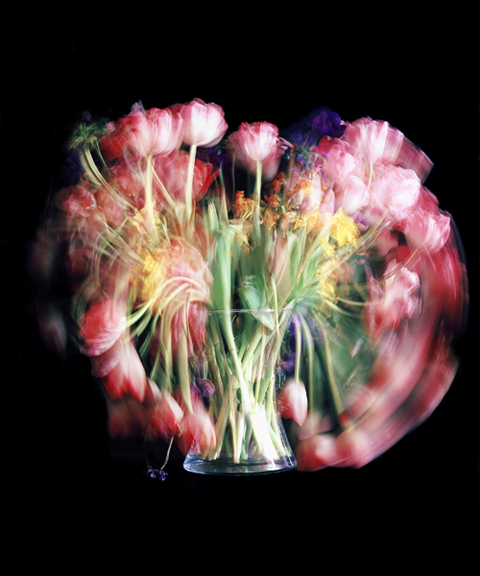 Photography is in the throes of a quiet revolution as the medium adapts to our current digital age, writes Amelia Gregory. What technique best suits subject matter is increasingly important and

many 2011 photography graduates used multiple exposures, time lapse and film installations to explore the intersection of still and moving images. 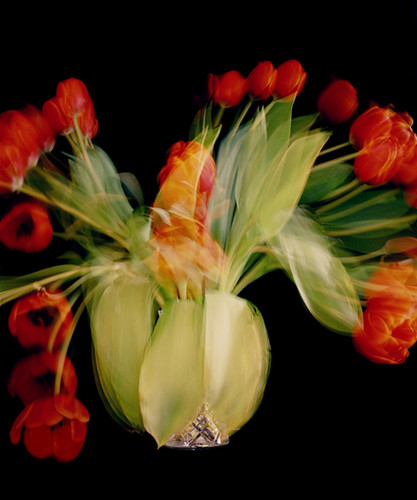 Beth Viera's looped video installations featured staged tableaux that called to mind the kind of generic imagery that is familiar to us from films and television (University of Westminster, below). At first glance these appeared to be static photos but then eyes, breath, wisps of emotion revealed them to be alive and moving people. 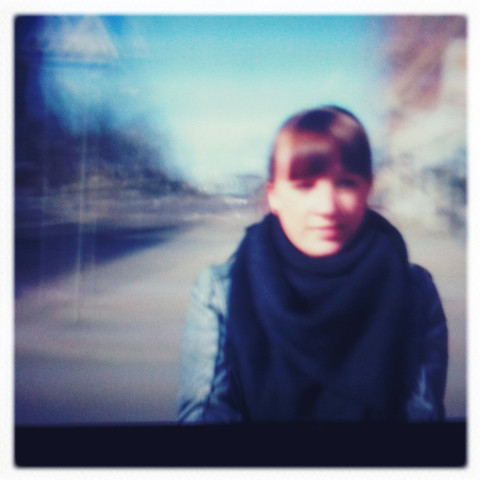 Marie Helgesen tracked the mundane daily journeys of three individuals with time lapse snapshots sequenced one after the other on a screen, the frames constantly billowing and changing as their locations moved in minute ways (Swansea Metropolitan, above).

Lowri Davies used a Lomo camera to create a large-scale mural of a city scene, a restless figure moving back and forth in the foreground (Swansea Metropolitan University, below).

The way that photographs are created and produced is increasingly important at a time when everyone has access to easy image making. It's no longer good enough to just pick up the nearest digital camera and sloppily print out the results. Some of the best new photography considers methods and outcome according to subject matter. 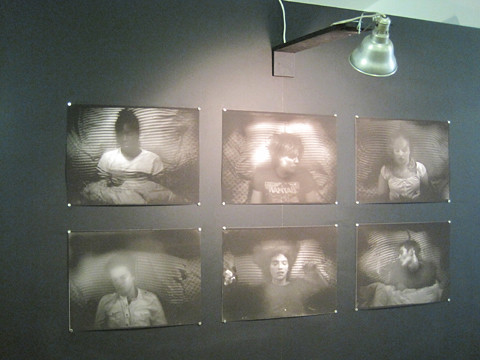 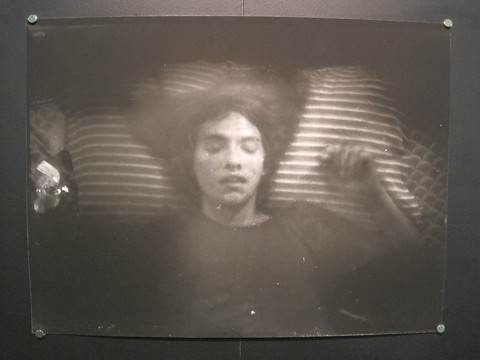 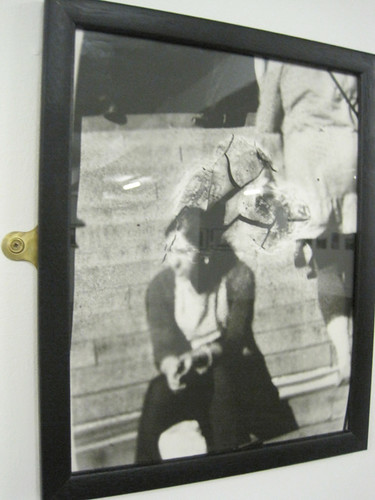 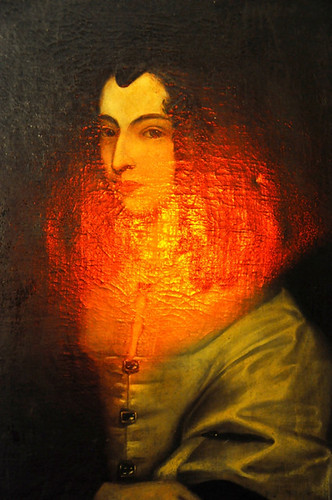 Now that all and sundry can snap away with ease, it is up to photographers to explore the power of presentation; lighting, location and surroundings can have a profound effect on the way we view things. Irene Fearnside's photos of old masters embraced the surrounding light sources and their reflections (Swansea Metropolitan University, above). Almost identical reproductions of blurred portraits were shown leaning on easels by Robert Powell (Batley School of Art and Design).

As a result of the rapid changes in photography the current crop of graduates are busy exploring new ways of seeing as well as tackling topical subject matter. It looks as though photography, in all its manifest forms, will continue to be one of the most important ways of getting ideas across to the viewer.

Read more articles about photography in Eye 77, including ‘Adventures in motion pictures’.

Eye is the world’s most beautiful and collectable graphic design journal, published quarterly for professional designers, students and anyone interested in critical, informed writing about graphic design and visual culture. It’s available from all good design bookshops and online at the Eye shop, where you can still buy Eye 79 as a back issue. Eye 80, Summer 2011, is out now.