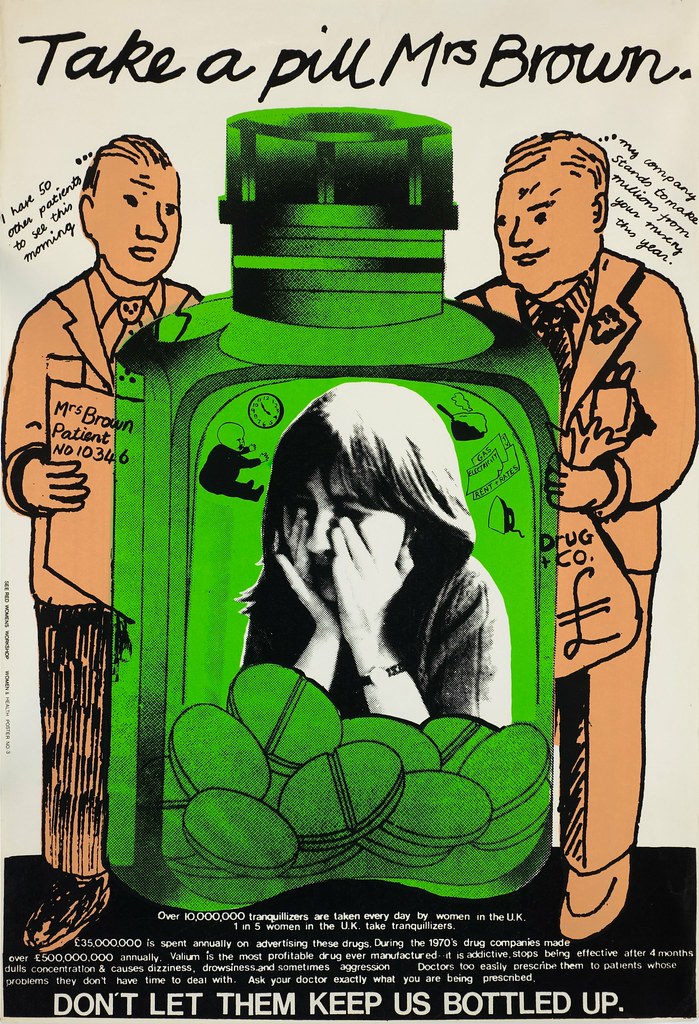 These campaign posters may never have been widely seen, but they should be, writes Sally Jeffery. They are up on the walls again now for ‘Ms Understood’, an exhibition at the Women’s Library in Whitechapel, London now extended until 17 April.

The show charts the launch and exuberant growth of the Women’s Liberation movement in Britain, through photographs, press-cuttings, posters, books, first-hand accounts and even dresses. 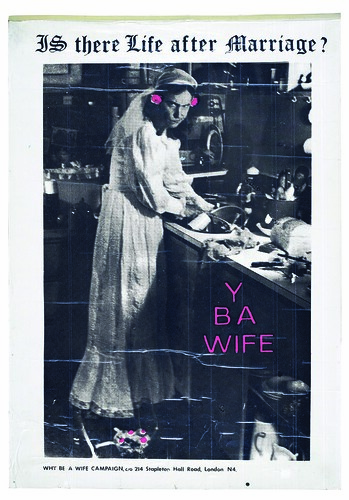 Above: ‘Y B A wife’, poster for a campaign for women’s legal and financial independence, by See Red Women’s Workshop ca. 1976-77.

Top: ‘Take a pill Mrs Brown’, poster for a campaign about the way women were treated for mental illness, by See Red Women’s Workshop ca. 1976.

Sally Jeffery’s full review of the exhibition features in the forthcoming Eye 75, available soon from all good design bookshops and at the online Eye shop. 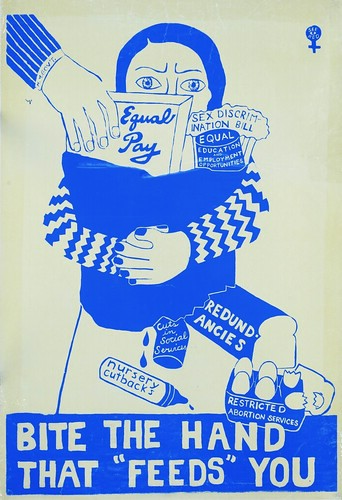 Below: Lentheric Morny Strike, 1974. 290 women at the perfume factory in Tottenham took strike action because they were getting up to £8 less than the lowest male rate. Photograph by Pat Mantle. 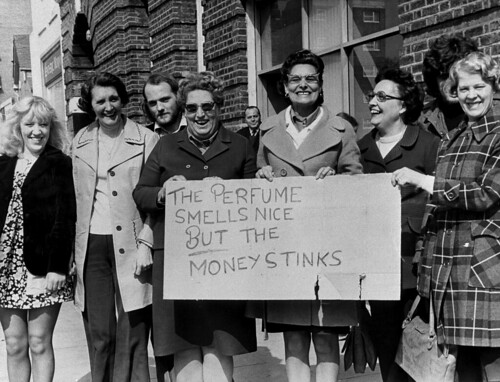