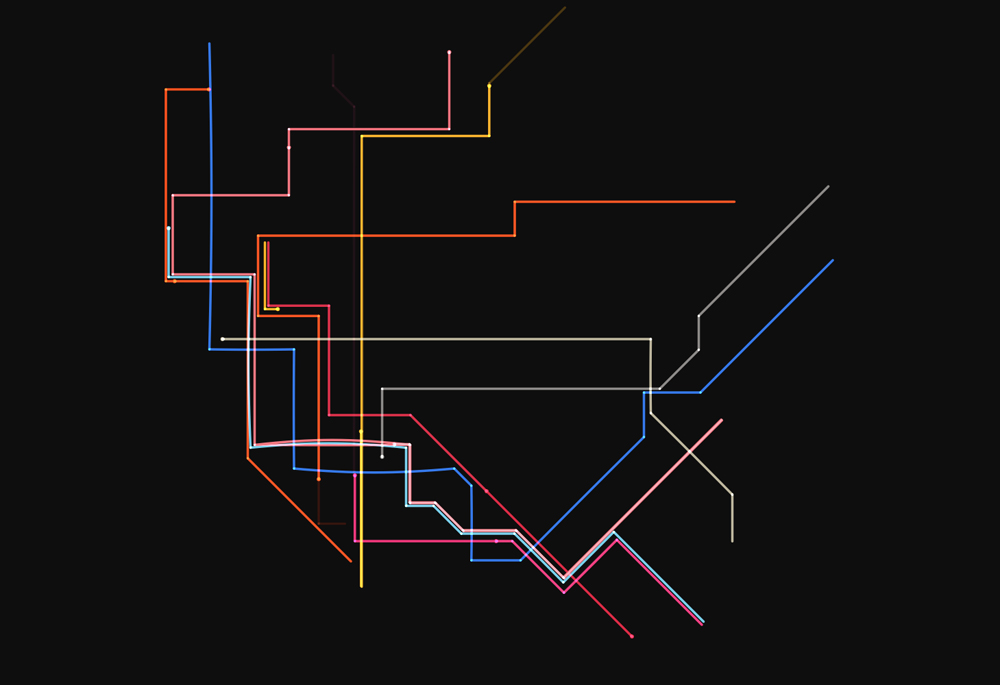 The latest issue of Eye celebrates the visualisation of information (among other things), but let’s not forget our other senses.

Designers are blending dynamic data with moving image and sound to create immersive information experiences. As scientists are attempting to unscramble the sounds of the Large Hadron Collider, here are two easier-to-digest examples of data auralisation. 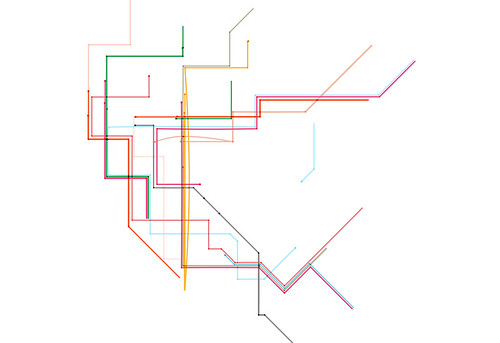 Above: Conductor by Alexander Chen turns subway data into a pizzicato cello.

Conductor uses departure data to visually plot the progress of trains on New York's subway system, and turns the whole thing into an interactive string instrument. When two trains intersect, the line is 'plucked' and sounds a note based on its length. For those who want it a little more lively, clicking on lines yourself can make them sound, or you might want to try opening the site in a handful of tabs all at once. The result is an informing treat for the ears and the eyes (based on Massimo Vignelli’s subway diagram). Programmer Alexander Chen had initially made a simple string-plucking script, but took the project to a new level when he had the idea to combine it with live departure data from the MTA. 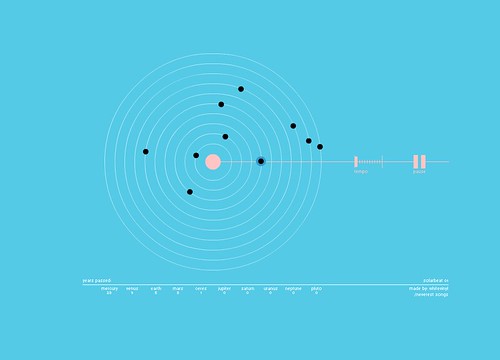 Above: Solarbeat by WhiteVinyl maps our pulsing progress around the sun.

Solarbeat is a particular favourite. A gorgeously simple representation of our solar system, Solarbeat is a virtual musical orrery, showing the relative orbits of all our planets, with each sounding a different note as it completes a full orbit (or year). The application allows you to slow down or speed up the orbits (good news for those who want to hear what note Pluto will make). It is both engaging and intriguingly informative, and you may be liable to waste hours immersed in it (so you might hear Pluto twice).