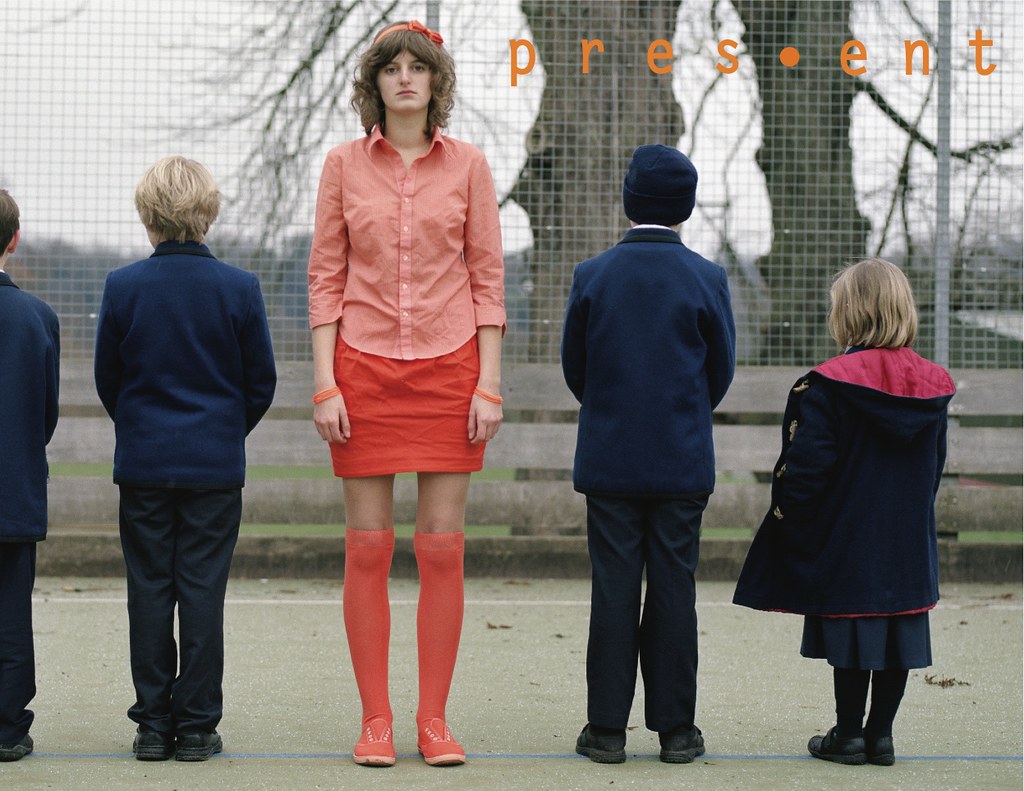 For my Eye 77 education piece, ‘Out of the darkroom’, I spoke to course leaders and students at Newport’s presitigious photography department, writes John Ridpath.

Head of department Geraint Cunnick and senior lecturer Peter Bobby told me about their belief in teaching analogue, the rise of HD video in photography and Newport’s final year publication. Here I spend a some more time talking to three Newport alumni - Jocelyn Allen, Stuart Bailes, Ben Absalom - about their experiences of the course. 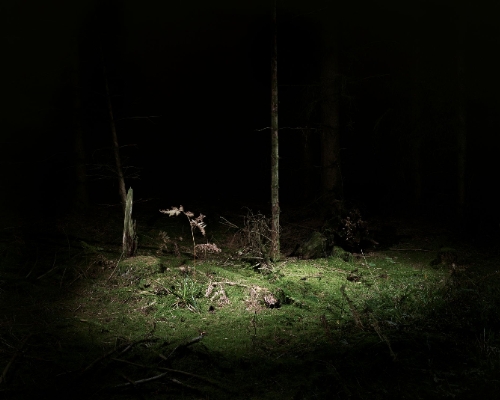 John Ridpath: Is there anything that you think is particularly unique about the course at Newport, or your own experience of it?

Stuart Bailes: One thing that was unique for me and an absolute catalyst for my practice even today was the location of Newport. It sits in an odd position and has a wealthy landscape of city, country and mountains; confused, beautiful, ugly and sometimes violent. There was a lot to take in and it is a rare position to be in.

Ben Absalom: Newport currently runs three photography courses, so there's the potential to meet a lot of other photographers whose interests aren't essentially the same as yours but this can provide useful dialogue. I would actually like to see more of a cross-over between the courses, I don't see why the rules have to be so distinct on 'documentary', 'art' or 'fashion' photography, particularly now as in the working climate they aren't so distinct at all. I think there's a real potential for Newport to create an interdisciplinary photographic 'art school' vibe without any of the courses necessarily losing their identities. 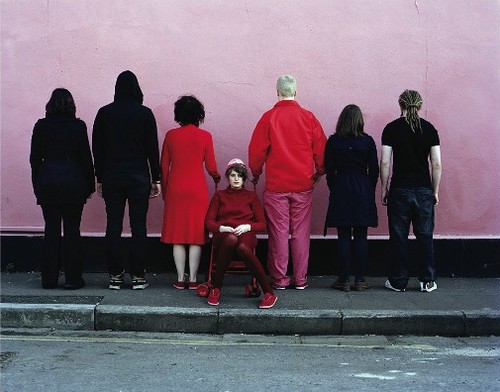 JR: Geraint Cunnick told me that the Newport course sees analogue production as the ‘grammar of photography’. How has that grammar informed your current practice?

Jocelyn Allen: Having ten pictures per roll on a fully manual camera made me slow down and really think about the settings, rather than shooting a hundred pictures on automatic (just because I could) on digital. I also hand-printed for a couple of exhibitions – it was great to have that control.

SB: One needs to understand light and colour to be able to print, whether its analogue or digital and the darkroom can teach you that in the simplest way. It seems that it is quite rare to have darkroom access on Photographic degrees within British institutes. I think it's essential and Newport boasts a well equipped space. Don’t let go of it. 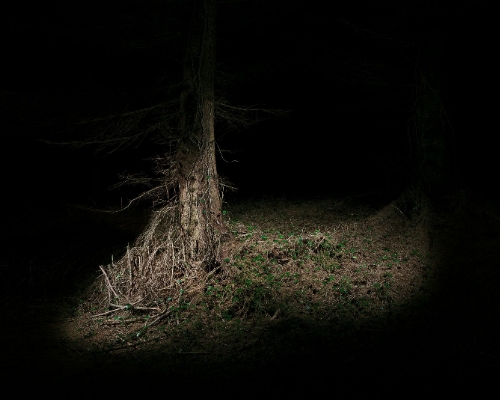 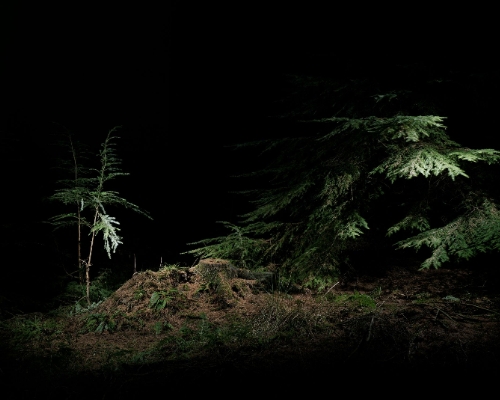 JR: Stuart, since you left Newport in 2007, each year has produced a publication - Brink, Photoart 09 and Present. Does it sound like a useful exercise to you? Do you feel that you might have missed out in any way?

SB: I haven’t missed out because I've been fortunate enough to do one while at the RCA which was very high profile, I enjoyed that but it was different from doing one on a BA. But from that experience it has been incredibly beneficial, we had Jean-Luc Nancy write for us and the audience that this will reach will be very high profile.

It is an incredibly useful exercise because the book is a format of presentation that allows the students to introduce their work to people around the world that are unable to attend the show. If it's well designed then one is likely to take note of it and engage with the contents of the book, design is very important in that respect. 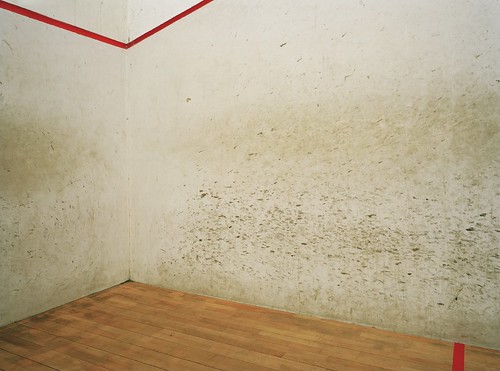 JR: Ben, you were at Newport for their first publication – Brink (2008). Has it been helpful since leaving?

BA: Brink was a funny one, I believe that I originally suggested doing a publication instead of free-range style exhibition. This was met from an understandably mixed response when Peter presented the idea to my peers, although finally everyone agreed that the permenancy of a publication, and the fact that we could target our audience would work in our favour.

It was probably most useful from a business or promotional sense: we gained valuable experience in learning how to best describe yourself and your practice in a very limited page count. I haven’t had any personal success of the back of brink, although the experience of being part of the round table discussion which sits at the center of the book is still something I am very proud of. Also, listing a publication on your CV has a bit more force to it than listing a graduate exhibition. 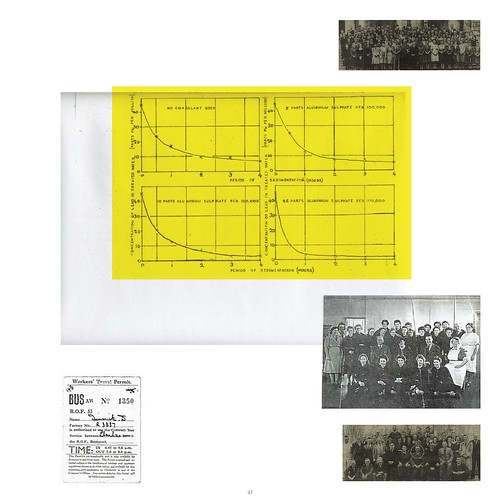 Above: Opening pages from Ben Absalom and Sam Bardsley’s section in Brink.

JR: Jocelyn, you were involved in producing Newport’s most recent publication, Present (2010). What kind of challenges did you face?

JA: Being part of a project with a lot of people having input was definitely tricky at times. I think it is hard for 30 plus people to be completely satisfied with every decision that is made. Also most the meetings occurred without our work having been made or near a point of completion, so we had to make a lot of decisions in advance without knowing what visual material would be in the book.

I didn’t really have any knowledge about how a book is made before that so it was interesting to learn about the different stages, the things that need to be considered and making it all work together. Fundraising wise I never imagined we could raise so much money and that so many photographers would be willing to help us out I’d love to make my own ‘proper’ book someday.