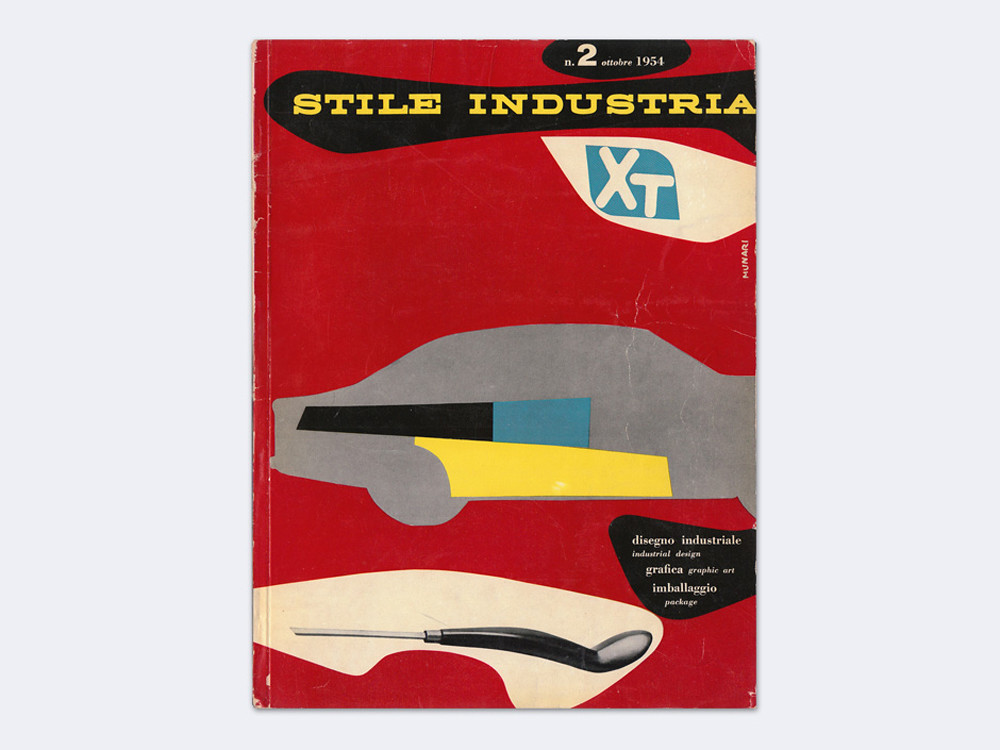 More links to sites, articles and other things that grabbed our attention over the past week or so.

Worst fonts in the world
Are these the eight worst typefaces? Simon Garfield thinks so (in FastCo).

2012 Olympic Posters
The Guardian has a web-gallery of the just-launched (and much discussed, see ‘Olympic Deliverance’) 2012 Olympic posters by Fiona Banner, Rachel Whiteread, Bridget Riley and others.

Modesquisse
A website collecting fashion illustration on magazine covers (below). 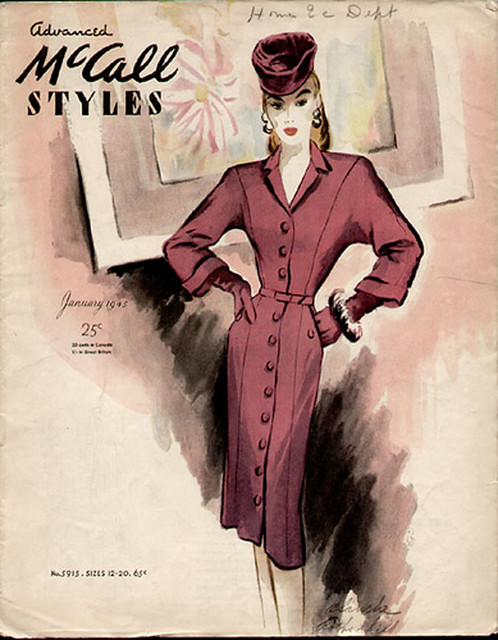