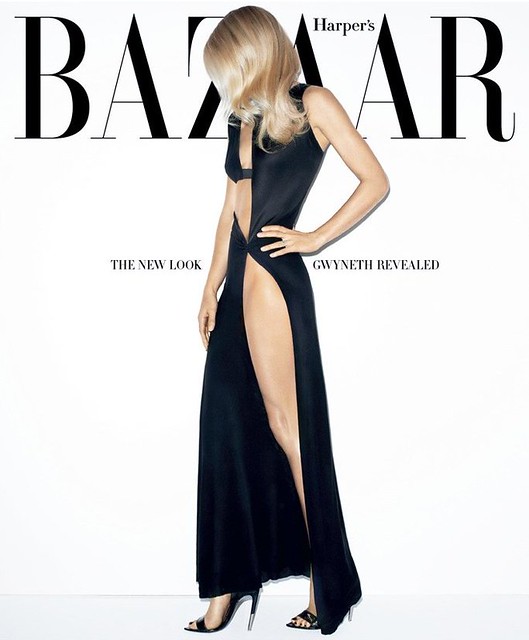 A few links to sites, images and texts that have caught our attention over the past week or so.

The Museum of Forgotten Art Supplies includes includes a series of in-depth ‘Unforgettable Art Supply Moments’. Thanks to Hilly Beavan for this link.

Below: Godfrey Reggio’s movie Koyaanisqatsi sped up 1552 per cent to last just five minutes (but without Philip Glass’s score). By Wyatt Hodgson. 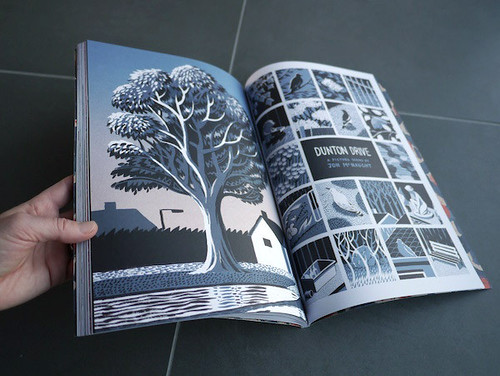 Above: spread by Jon McNaught from Random Spectacular.

Independent magazines Boat and Ammo are inviting illustrators from in and around London to ‘create a depiction of their own London – mapped in a way a stranger could follow.’