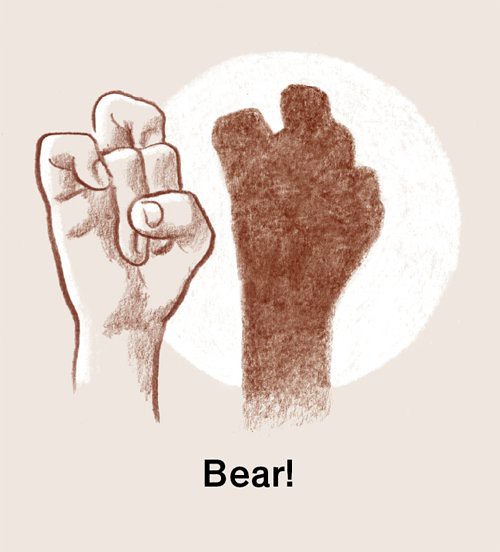 Here are a few sites, pictures and articles that have caught our attention recently.

Everything that’s wrong with media today, via BrainPickings. 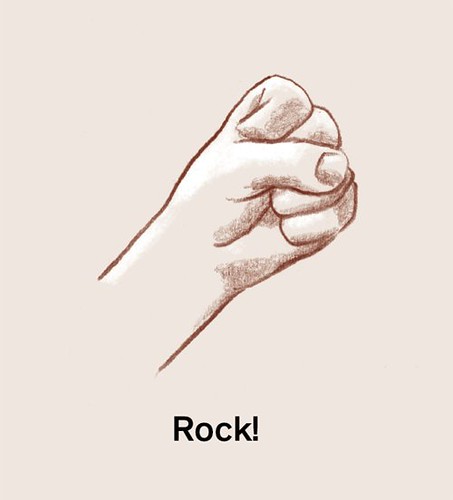 An alternative take on Rock Paper Scissors (top and above) from Christoph Niemann’s Abstract Sunday posts for the New York Times Magazine. Niemann will be speaking at Making Magazines 2012, an essential one-day conference at St Bride Library, London, on Friday 16 March.

Photographer Philip Sayer launches a new website (see Phil’s portrait of John McConnell, below, for the Reputations interview in Eye 81). 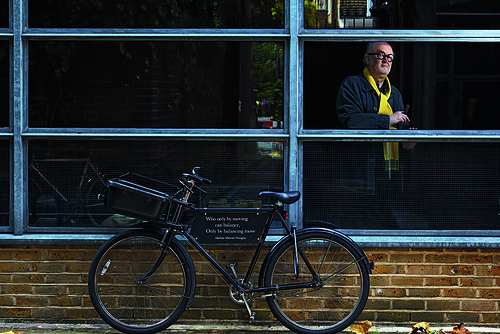 Eye is the world’s most beautiful and collectable graphic design journal, published quarterly for professional designers, students and anyone interested in critical, informed writing about graphic design and visual culture. It’s available from all good design bookshops and online at the Eye shop, where you can buy subscriptions, back issues and single copies of the latest issue. Eye 81, has the theme of ‘Designers and clients’; Eye 82 will be on press next week, honest.