Looking forward to a Roman Cieślewicz retrospective at the RCA 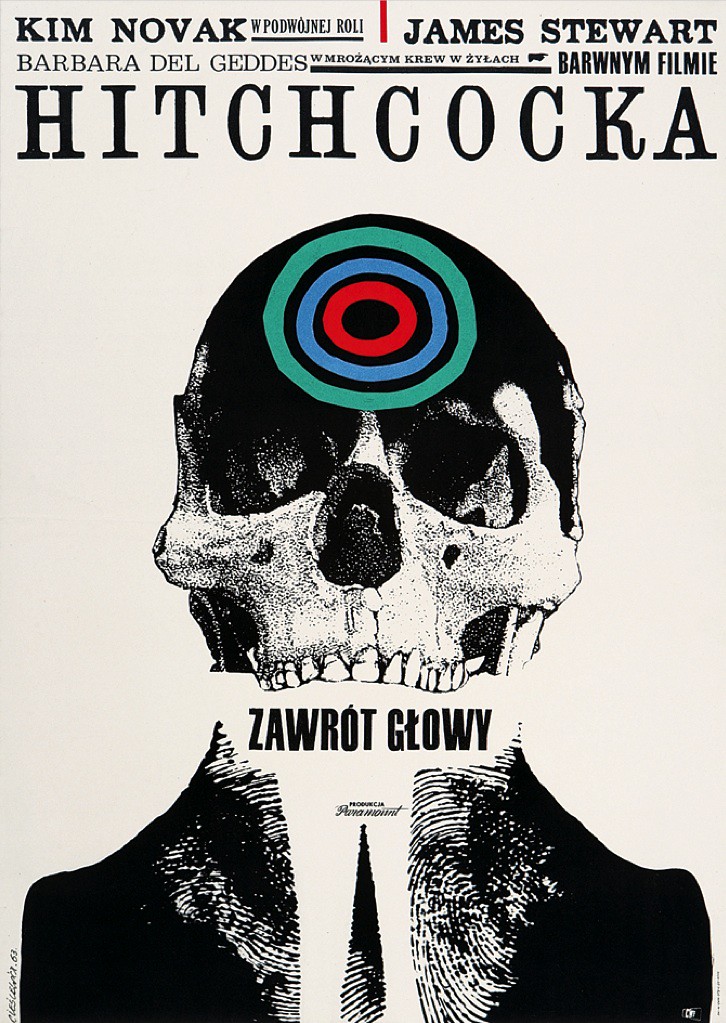 ‘Roman Cieślewicz’, at London’s Royal College of Art from 16 July–7 August, features more than 150 items by the Polish poster legend. Vertigo (top) dates from 1963, the year Cieślewicz (1930-96) moved to Paris. 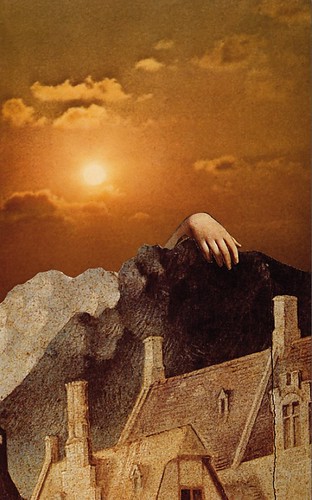 Co-curator Klimowski says: ‘The exhibition will introduce to the British public a strong sense of drama not usually seen in graphic design. Cieślewicz’s work was on a par with works of literature, cinema and theatre. He was an artist of stature – although he always referred to himself as a graphic designer and was strongly attracted to the ephemeral nature of graphic work designed for mass reproduction and mass consumption.

The RCA’s retrospective will include some of Cieślewicz’s finest posters from the 1950s and 60s. And there will also be other graphic work on show, including his collage illustrations for literary works, magazine covers and publicity work for the Centre Georges Pompidou.

‘We are curating and designing the show around his works from the National Museum in Poznan,’ says Klimowski. ‘We organised the retrospective chronologically, with niches focusing on themes such as the influence of Surrealism, politics, magazine design, the importance of graphic experimentation for its own sake and the strong hold that Russian Constructivism had over Cieślewicz.’

You can also see examples of his work, including the Vertigo poster, in ‘Uncanny: Surrealism and Graphic Design’, the new exhibition curated by Rick Poynor at The Moravian Gallery in Brno. 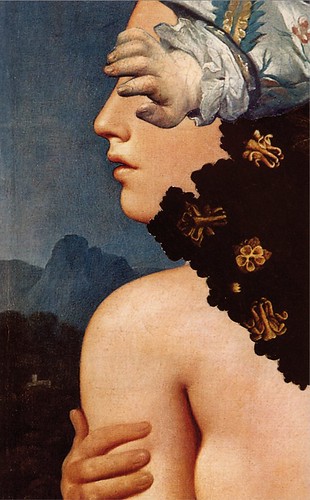