Design (Inquiry) in the time of low budgets and tight deadlines 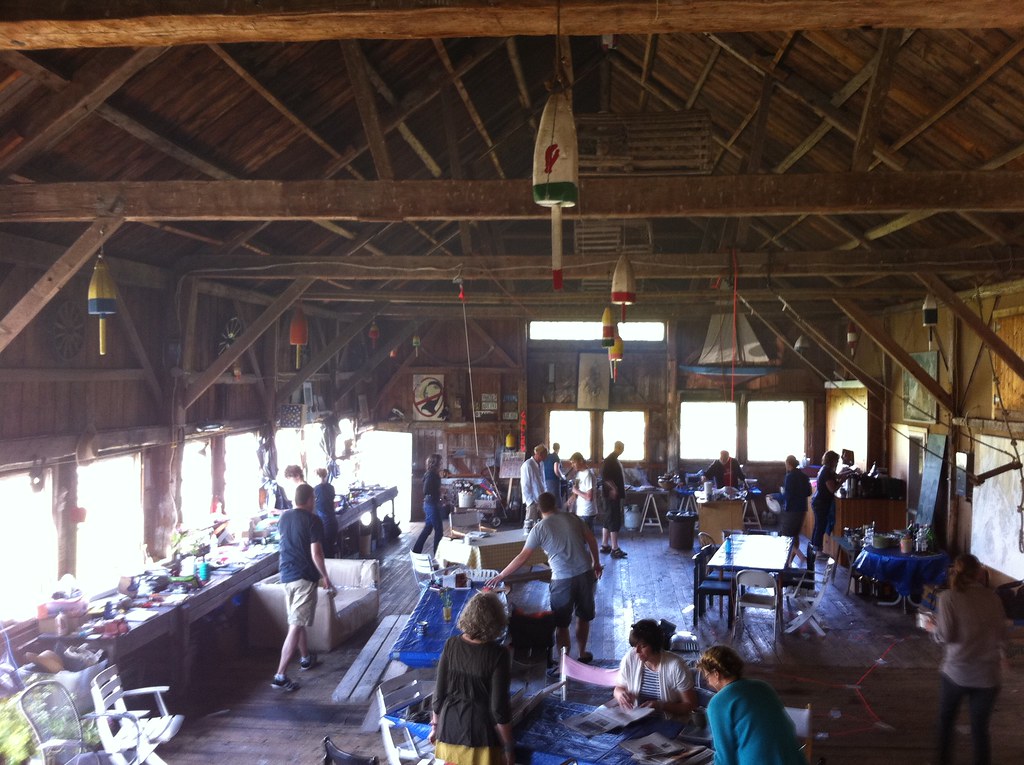 ‘Make do’ may sound like a somewhat muted call to action for designers, but as the topic of the recent DesignInquiry gathering, it struck a rich vein of productivity and discussion, writes Peter Hall. In the age of diminished budgets, diminishing natural resources and diminished faith in grand narratives, to make do becomes a responsible way forward for designers, one that involves embracing observation, reuse and negotiation as creative modes of operation. 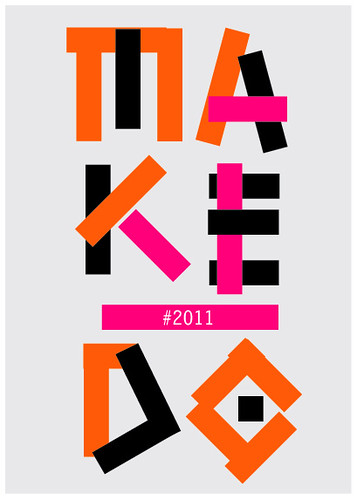 Above: Make / Do poster Taperfont designed by Melle Hammer, 2011.

Dutch typographer Melle Hammer and I kicked off the topic with a series of examples of making do in design practice. These included some of IDEO anthropologist Jane Fulton Suri’s book of observed daily improvisations (woman holds shopping bag in mouth in lieu of third hand; man leans on abandoned industrial cable reel to speak on phone) and artist Richard Wentworth’s images of stools jammed in doors and food trays spiked on fences. Noting how sometimes a makeshift solution sometimes leads to a more permanent new use, we proposed a taxonomy organising examples of making-do into three categories: improvisation (short term), misuse (using designed objects for purposes other than intended) and new use (long term). Designers are virtuosic make-doers, and the best they can aspire to is to develop artifacts that allow their users to invent and improvise around them.

Many of the succeeding presentations and workshops drew analogies between design and other disciplines where making-do is integral. California-based graphic designer Liz Craig led a series of exercises taken directly from improv theatre, noting that both design and improv set stages with constraints under which teams perform, and operate in a supporting mode, stepping up when others are losing steam. Book designer Maia Wright, based at Texas State University, presented a rich overview of the use of chance in literature, art, games and music, from Mallarmé to Richter to Cage, dwelling on George Maciunas’s economical reuse of his own page designs for Jackson Mac Low and La Monte Young’s astonishing 1963 book An Anthology of Chance Operations.

Below: Bartered cards and recombined books at Five Elements Gallery. 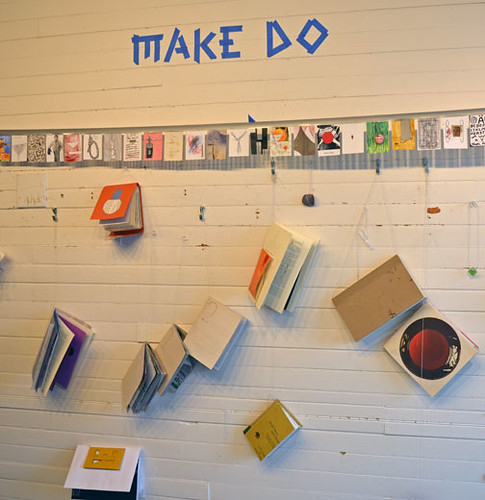 Several presenters initiated workshops during the week, some of which proved particularly fruitful: a trading card bartering system (above) initiated by Canadian artist-designer duo Glen Mackinnon and Leanne Elias; an abundance of Precious Metal Clay for designing talismans under the guidance of metalsmith Tim McCreight; and a book-recombining session led by graphic designer Jonathon Russell.

Four days into the DesignInquiry gathering, works produced were exhibited in Vinalhaven’s Five Elements gallery, the rapidly installed show illustrating that ‘making do’ is a close friend of the impossibly tight deadline. As designer Charles Melcher noted, it is surprisingly helpful to approach our creative practice as though we are ‘camping out’. Melcher quoted Stuart Kestenbaum, director of the nearby (and not unrelated) Haystack programme, who said, simply, ‘deadlines are our friends.’ 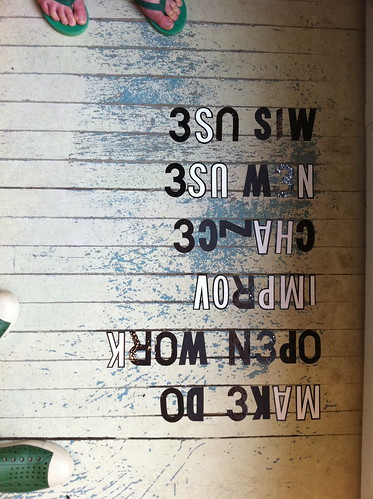 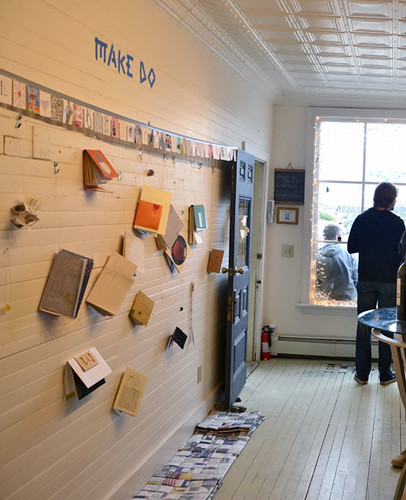 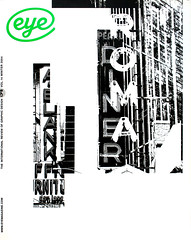 Eye is the world’s most beautiful and collectable graphic design journal, published quarterly for professional designers, students and anyone interested in critical, informed writing about graphic design and visual culture. It’s available from all good design bookshops and online at the Eye shop. For a taste of no. 79, see Eye before you buy on Issuu. Eye 80, Summer 2011, is on press.