Pick Me Up at Somerset House 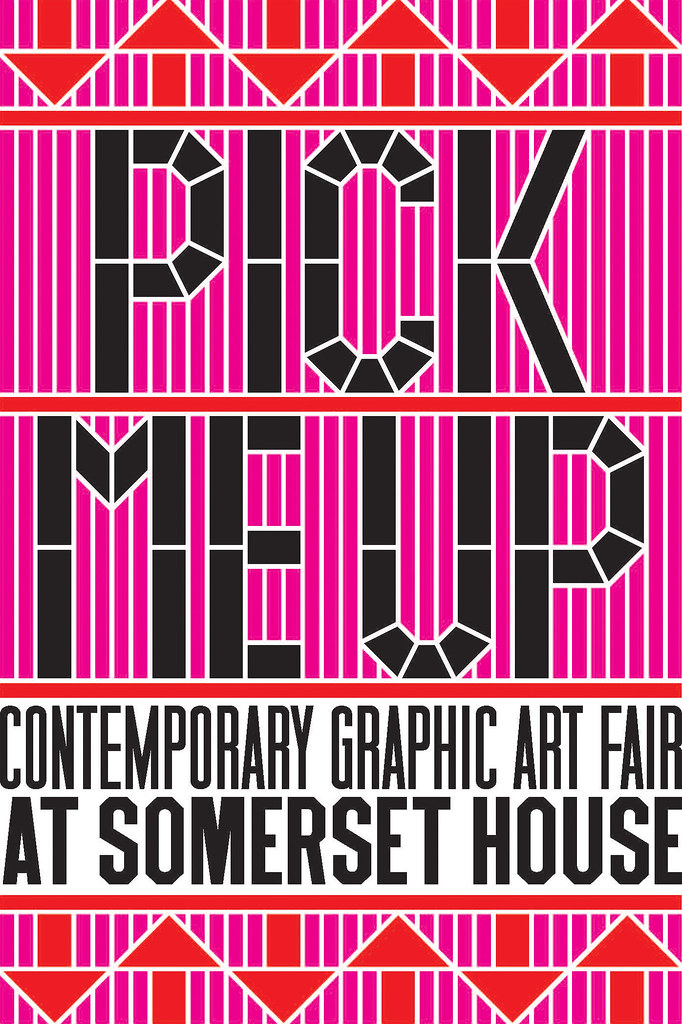 I’ve never been one for the more traditional, ‘museumy’ kind of exhibition, writes Claire Catterall. If you’re going to put an object on a plinth or an image on a wall with a caption, you might just as well write a book.

Exhibitions are space and time-based experiences and as such can create their own visceral energy. 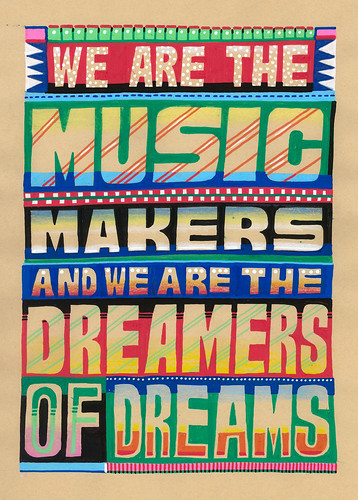 As a curator, I have always felt a little constrained by the gallery, and when I founded Scarlet Projects with Sarah Gaventa in 2000 our aim was to experiment with how we could take the idea of ‘curating’ out of the gallery and into the wider world. With events such as the Village Fete at the V&A we explored how you might get across the idea of design to a wider public audience and allow them to engage with it in a meaningful way, with the help of a few trestle tables and some very inventive designers. Now I’m now back in the gallery – Somerset House’s Embankment Gallery to be precise – and I’m aiming to inject a little of what we did with Scarlet Projects into the programming. 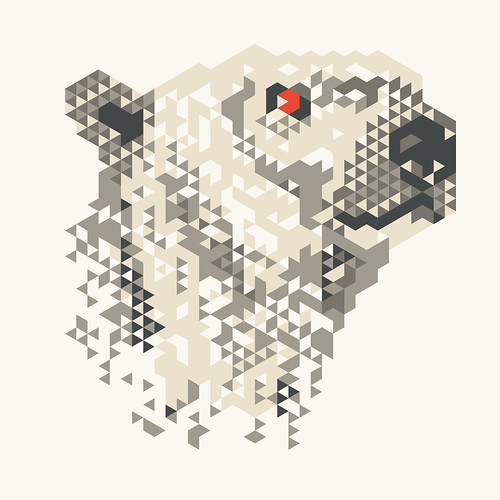 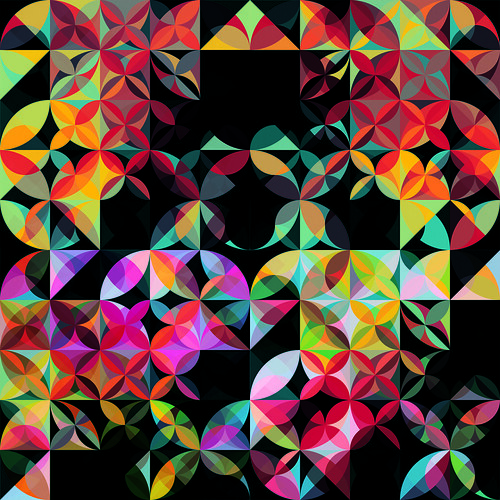 Since the gallery’s launch in 2008, I’ve tried to introduce a ‘restless’ element to each exhibition. In ‘Wouldn’t It Be Nice: Wishful Thinking in Art and Design’, we established a studio space in the middle of the exhibition where designers such as Martino Gamper, a.b.a.k.e. and Julia Lohmann took up weekly residencies.

For ‘SHOWstudio: Fashion Revolution’, we built a photo studio for Nick Knight where, through a two-way mirror, the public could see the whole process of a Vogue cover shoot or portraits of London’s Beau Monde shot for ID magazine. Thinking about the future programme, we wanted to do something about graphics, but wanted to make it more than simply a show of contemporary illustration. I started wondering if we could combine an element where people could take something from the show home with them with something that captured the energy and excitement of the contemporary graphics art scene. 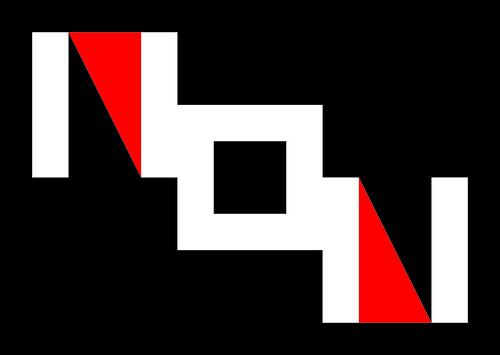 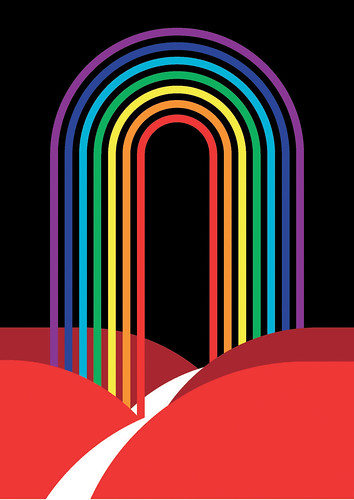 So, Pick Me Up was conceived as a hybrid of exhibition and fair. We’ve invited a selection of collectives and galleries to set up a ‘world of themselves’ rather than a ‘shop’ or a ‘stand’. As well as working on their own, they’ll be inviting other designers and artists they know to come in and work with them on live printing projects. Rob Ryan is moving his entire studio into Somerset House for the duration, and Print Club London will set up a series of workshops where the public will be able to do their own screenprinting.

There is also an exhibition of work from 25 of the most interesting up-and-coming designers and illustrators. Chosen by a panel including Patrick Burgoyne, Agharad Lewis and Liz Farrelly, it’s drawn from an international pool of talent, and can quite confidently be said to represent the most interesting work around today. We’ve also commissioned a new piece of work from each that will be available exclusively at the fair. Everything – from Rob’s prints to hot-off-the-press posters from Print Club London, will be for sale. But it’s the live, constantly changing element that excites me most. I hope that Pick Me Up will engage the wider public, as well as being a place where the graphic design community can come to meet, chat and play.