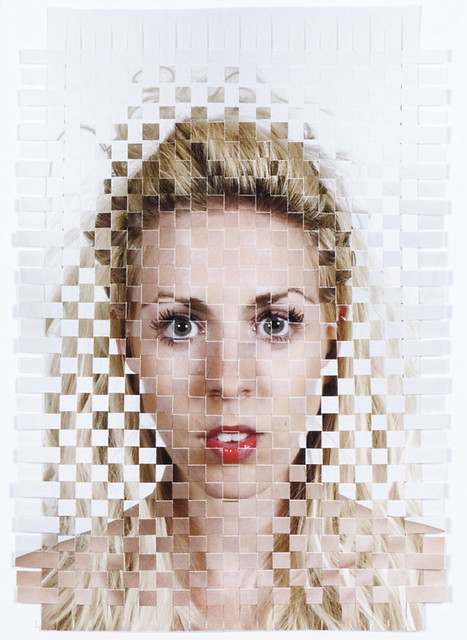 For Eye 77’s education piece, ‘Out of the Darkroom’, I spoke to academics involved in the undergraduate Photographic Art course at University of Wales, Newport, writes John Ridpath. One of the most interesting recent developments on the course has been the final year publication, introduced in the 2007-08 academic year to offer students something beyond the typical end-of-degree show.

(Newport students do still get an end of year exhibition, proving more necessary then ever with a growing amount of AV work being produced). 2011’s graduates have just produced their next installment, entitled Dispersion. I caught up with senior lecturer Peter Bobby to talk about this year’s project. 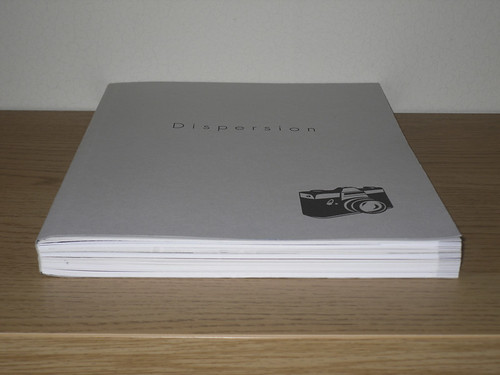 John Ridpath: When we last spoke you said that you didn't want it to become a given that you would do a publication this year. What made you decide to produce another book?

Peter Bobby: I think it’s important to start each year afresh, as every final year cohort I've worked with have been quite different. I think it would be wrong to go into each year with the end of year activities set in stone by the tutors who lecture on the course. If we had done this, we would have probably produced 4 very similar publications over the last 4 years, which we haven't done - despite using the same designer, Steven Dawson.

Having said that, the publication format works well and offers students a considerable amount. This year’s cohort were extremely engaged, vocal and enthusiastic right from the off and it soon became apparent from some lively meetings that they would like to produce a publication. They brought a considerable amount to the table, and some excellent ideas both with regard to the book itself and fundraising. 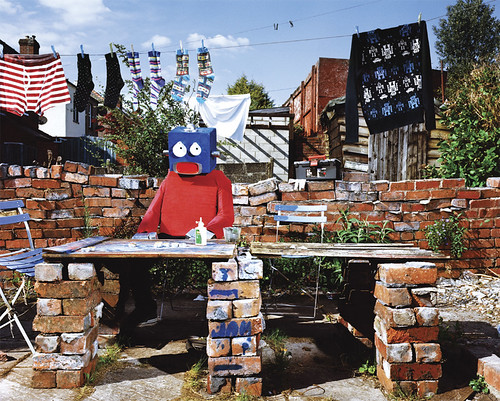 Above: By Ashley Alford.

Below: By Kate Smith. 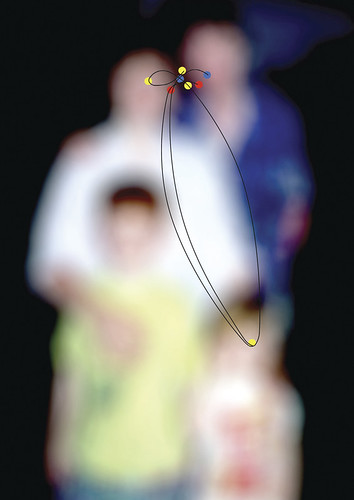 JR: What is different about this publication? How student-led was the project?

In many respects, it follows a similar model to last year’s book, Present, in that each student has six pages given over to their work plus a front and back cover to their section. By designing it in this way, we are able to remove a number of these sections prior to the final binding process. Each section can then be individually stapled, providing participants with a number of individual booklets, focused solely on their work, essentially giving them their own mini monograph.

Major differences this year were the size, layout and feel of the publication. One thing we learnt from previous years is that not all work is suited to one paper type, some work looks better on gloss, others on matt. As a result of this, Steven suggested using 3 paper types and getting the students to pick the paper type which best suited their work.

The students were heavily involved in the early stages of the development, and brought many ideas to the table. Each student was given an individual session with Steven to discuss their work and ideas with regard to possible page layouts. Finally, for the first time - and after much discussion and brainstorming - this year’s title came from the students. 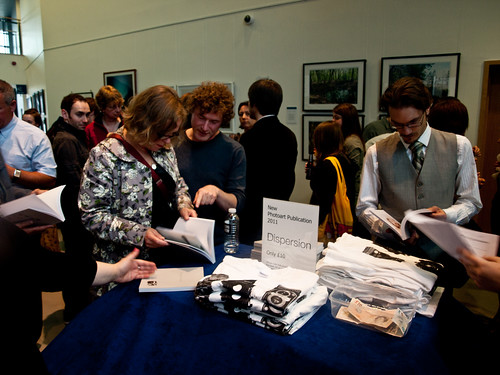 Above and below: Dispersion launch event, photographs by Matthew Colquhoun 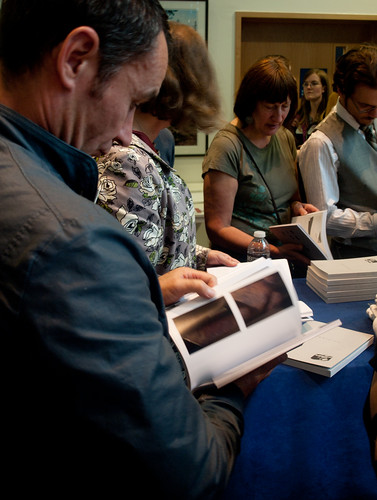 JR: What is the relationship between the written texts and the imagery in Dispersion?

Once again, we encouraged students to include text to support their work. It was suggested that this could take the form of an extract from a commissioned introduction, a pre-existing text, the script to a video piece or a short self-written statement. Dispersion includes all of these, from an extract of Thomas More’s Utopia, to introductory texts by notable writers on art and photography such as Dr Paul Kilsby and Prof Mark Durden.

Below: By Kate Mercer. 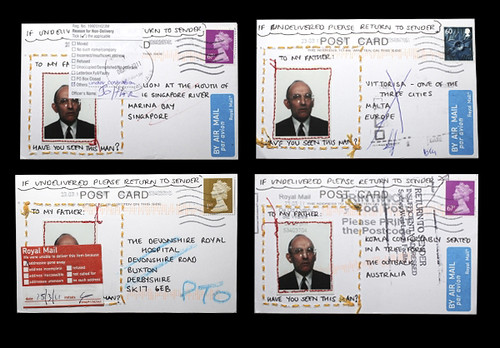 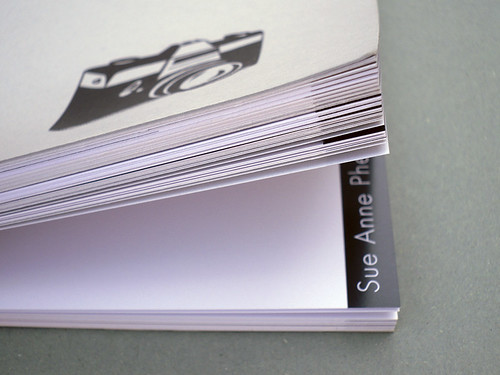 If you would like a copy of the publication or have further questions then please email Peter Bobby ([email protected]). See also ‘Newport student snapshot’ on the Eye blog.