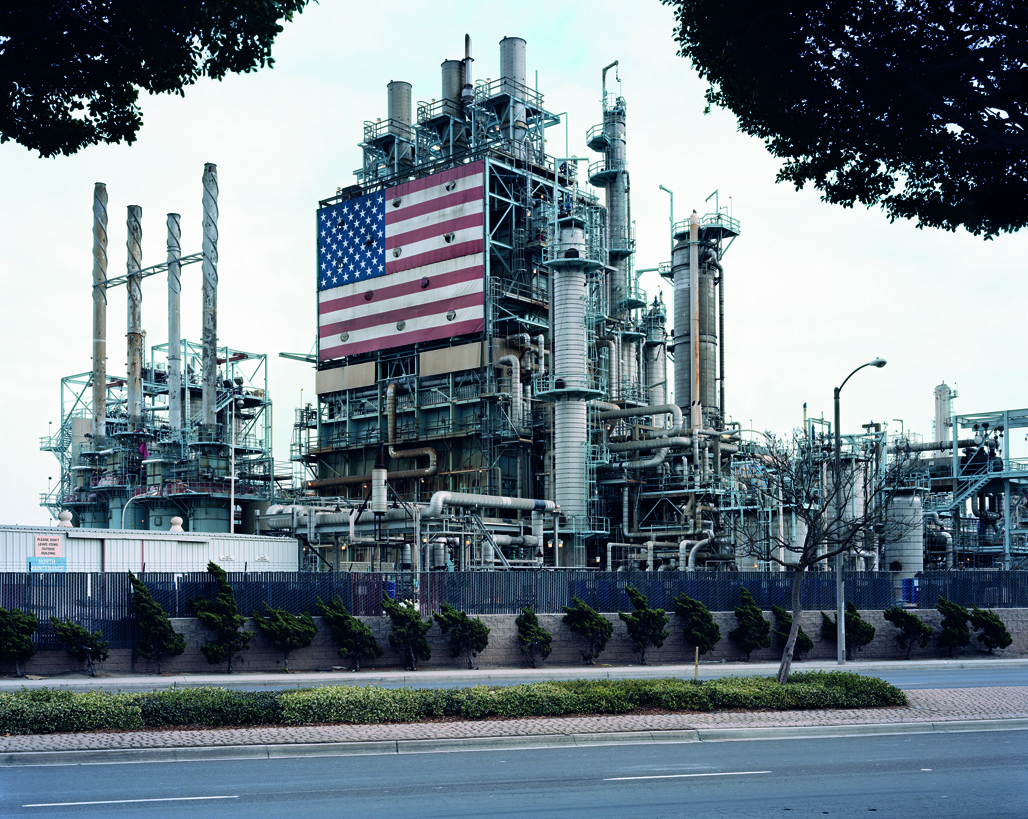 Mitch Epstein is one of the foremost photographers working in America today, writes Wayne Ford. Through his images Epstein continually explores themes with a strong political and social awareness.

His previous books include The City, Recreation and Family Business, which won the prestigious 2004 Kraszna-Krausz Photography Book Award. His large-format prints are collected by institutions such as the J. Paul Getty Museum and the Metropolitan Museum of Art in New York.

Below: Boloxi, Mississippi 2005, from American Power. 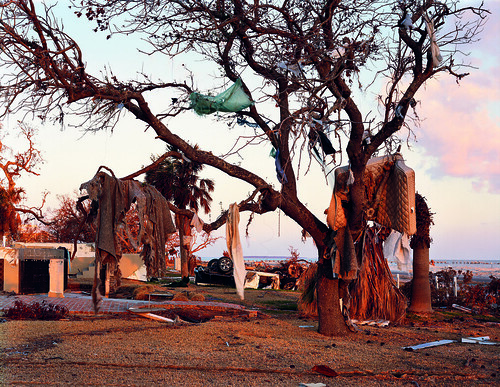 His eighth book, American Power (Steidl) forms part of an ongoing project that has seen Epstein travel the breadth of the United States over a five-year period, in what he has called ‘a nomadic exploration of the nation’s production of energy and its hunger for it.’

This project grew out of a 2003 commission from The New York Times to photograph the town of Cheshire, Ohio, that was in the process of being ‘erased’ from the US map. The American Electric Power Company had paid the entire town a lump sum of twenty million dollars, on the understanding that the residents, ‘leave, never come back, and never complain in the media or in court if they become sick from environmental contaminates spewed out of the AFP plant,’ says Epstein, in effect the company was guaranteeing itself a law suit-free future

Unable to get the experience of Cheshire out of his head, Epstein began his ‘exploration’ that would see him travel to 25 states, photographing many facets of the energy industry – fossil fuel, nuclear, hydroelectric, wind and solar power – along with the surrounding landscape, and the American people who live in these areas. 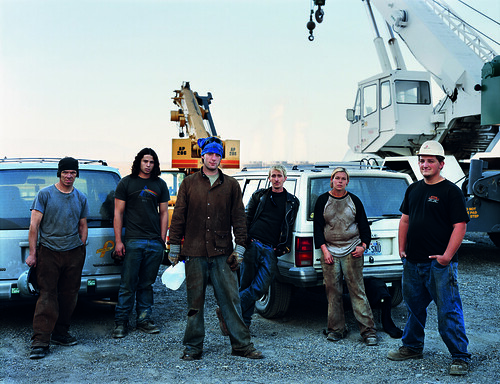 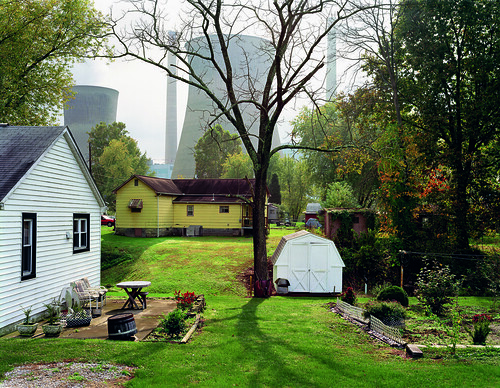 With his characteristic visual language of formal rigour, rich detail and wit, Epstein questions, through a series of unique and distinctive images, the very notion of power, both political and electrical. Who has power? What do they do with it? And what are the ramifications of this power on the wider community?

‘About a year into making this series of pictures, I realised that power was like a Russian nesting doll,’ says Epstein, ‘Each time I opened one kind of power, I found another kind inside. When I opened electrical power, I discovered political power; when I opened political power, I discovered corporate power; within corporate was consumer; within consumer was civic; within civic was religious, an so on, one type of power enabling the text.’ 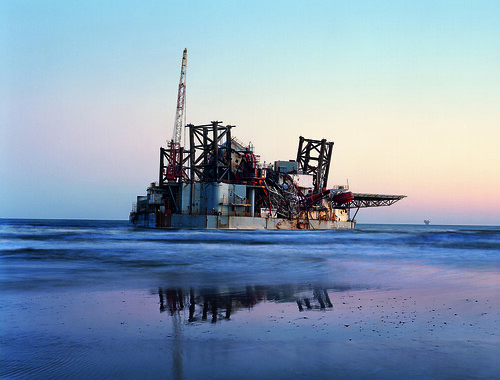 In the process of creating this series, which should be considered as one of the most important bodies of documentary photography of the past decade, Epstein encountered many obstacles: from political problems, such as frequent encounters with Homeland Security; corporate impenetrability; environmental contamination; and natural disaster.

With American Power, Epstein questions the energy needed to support the American way of life in the 21st century, a way of life routed in a comfortable past, yet striving for a more ‘sensible’ and sustainable future, and what this power might mean for America’s political power in the world at large.

American Power is published by Steidl, £45.

Eye is available from all good design bookshops and online at the Eye shop, where you can subscribe and buy single issues. Latest issue out now.