in a plain brown wrapper 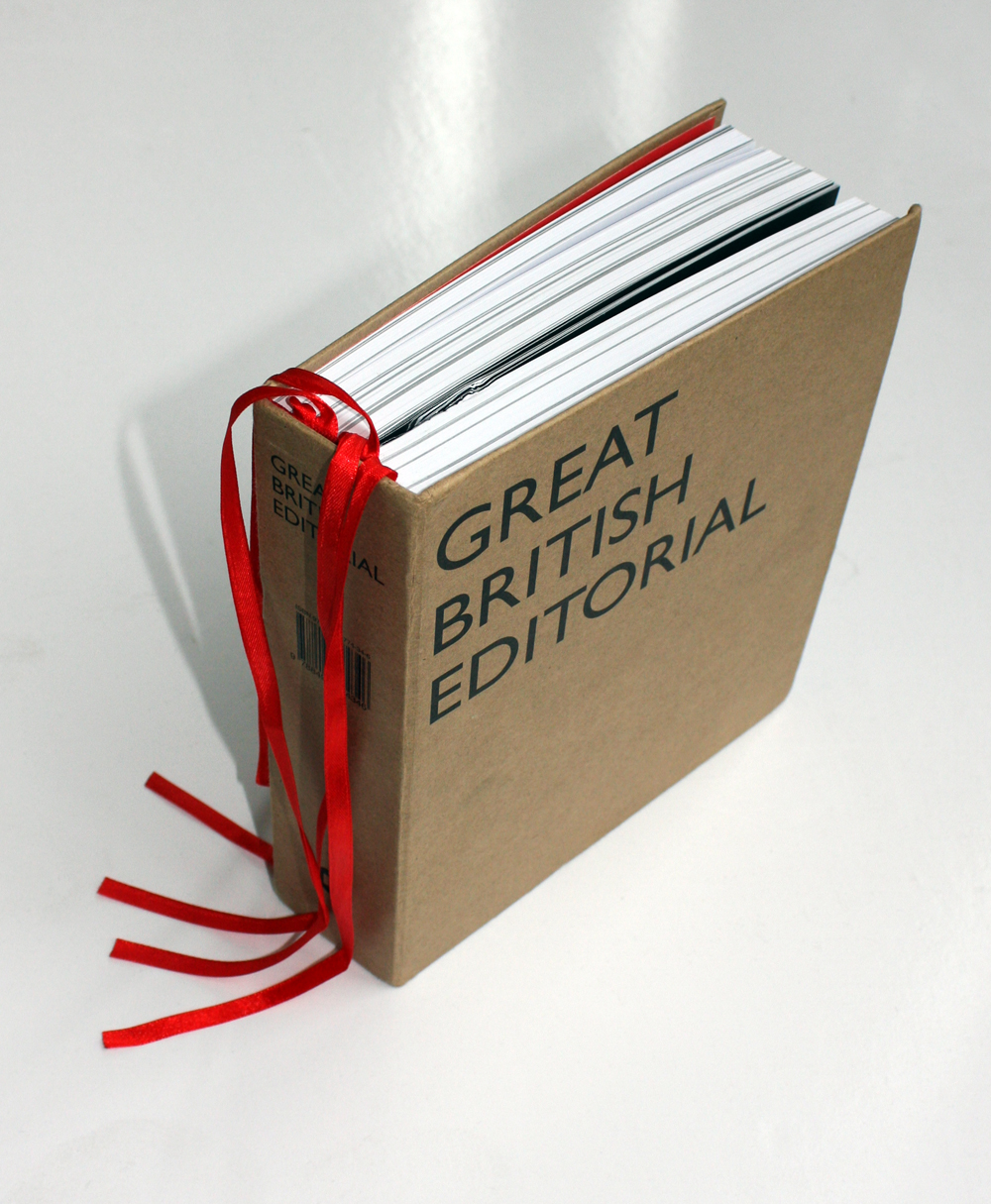 Great British Editorial (Barcelona: Index Book, €40), writes Simon Esterson, is a simple idea carried off with confidence: ask lots of studios to send in work, photograph the envelopes it comes in to make the opening spread of each section, and then place the projects as simply as possible on the pages . . . all 648 of them.

No complex grids, no edgy typography, not really any text beyond a caption to tell you who did what and when. Not even a clever cover, just Gill caps on a manila-covered case with an impressive 55mm spine width. The multiple red-ribbon markers are the only dangerously fashionable gesture – but even they were rather useful to this reviewer.

All this simplicity works because there’s so much strong and varied work on show here, from magazines to books and brochures. Part of it is just the range of studios that can be shown over so many pages. Yes, there’s the usual Clerkenwell/Hoxton postcode concentration (but here at Eye we can’t really complain about that). EC1 brings us Studio8’s typography for the fashion magazine Plastique, Scotland’s art journal Map and the NB Pulse city guides. Our E2 envelope contains Alexander Boxhill’s art direction for Icon, one of the most sustained pieces of British editorial design in recent years.

But there’s also Hemisphere in Manchester, The Cheese Room from Tamworth’s work for fashion retailer Bank, and the door-shaped catalogue for Mark Dion’s Bureau of the Centre for the Study of Surrealism and its Legacy exhibition by Alan Ward at Axis in Manchester (see ‘Documents of the marvellous’, Eye 65. 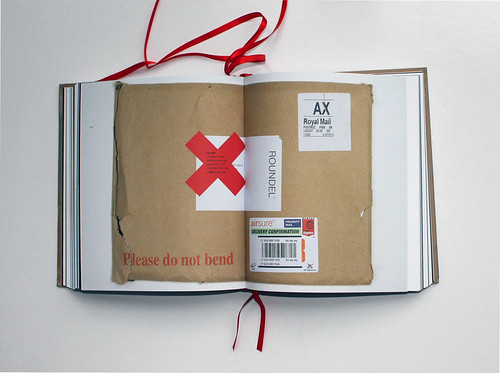 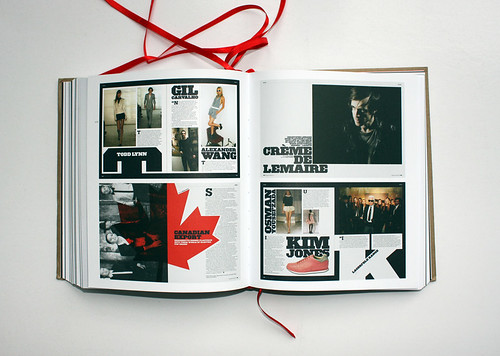 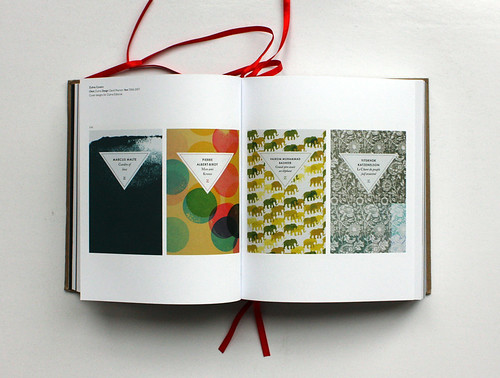