Another side of David Lynch: film director and visual artist 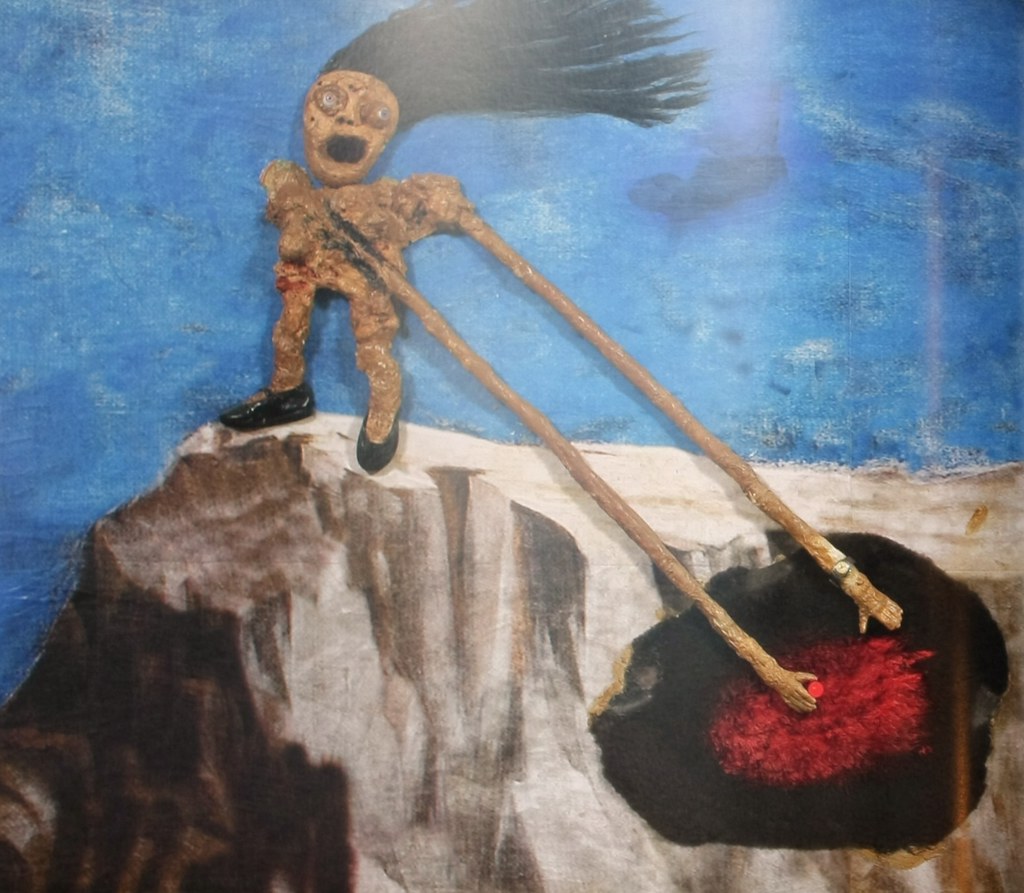 David Lynch may be more famous as a film director, but he originally studied art, and has continued to work as a visual artist alongside his cinematic work. This new book, published by Hatje Cantz, collects Lynch’s unusual and eclectic visual work, and sets it alongside some of his movies.

His strange, frequently surreal collection of watercolours, digital prints, lithographs, photographs, pastels and drawings makes for a fascinating insight into Lynch’s restless and free-form creative energy. The book was prepared in conjunction with the Lynch retrospective held at the Max Ernst Museum Brühl of the LVR in Germany earlier this year.

Below: Cover shows Untitled (from the ‘Distorted Nudes’ series), 2004. 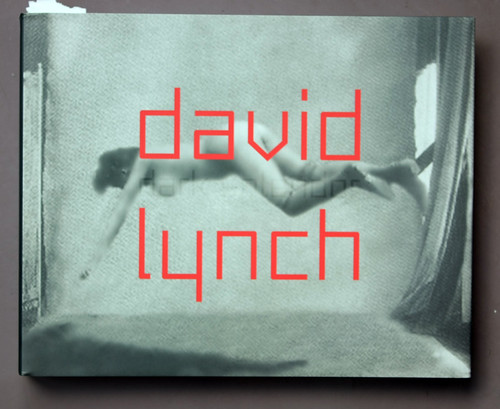