What should designers do when supply outweighs demand? 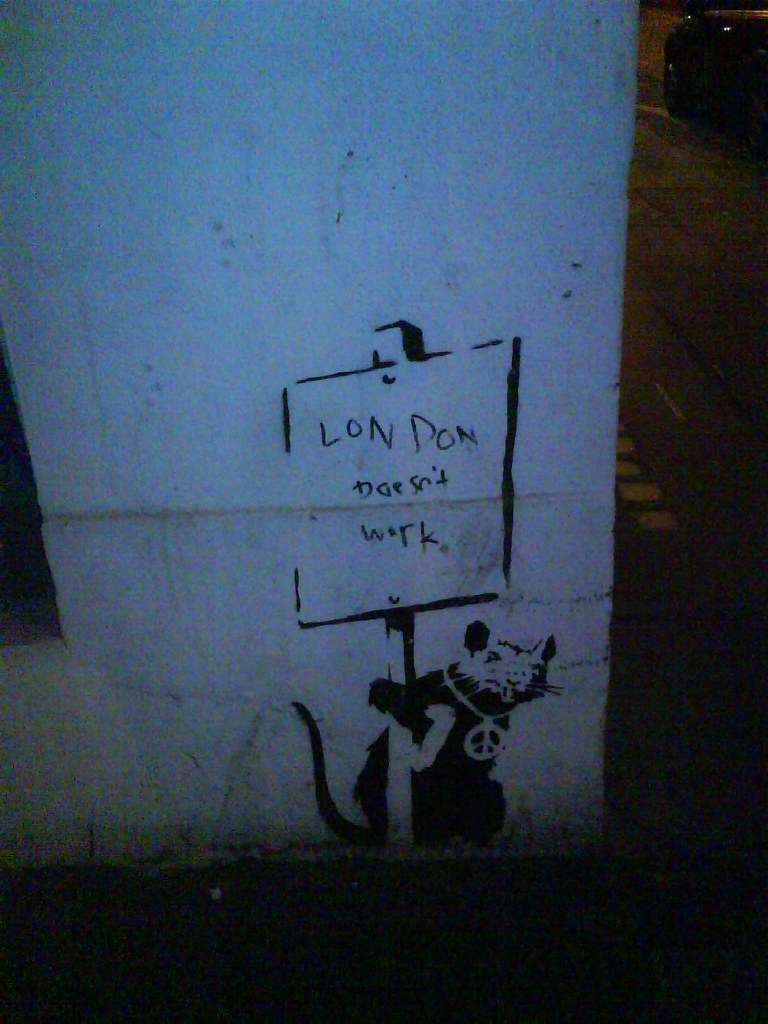 Tumbleweed blew through our office as companies put design and branding projects on ice, and our design clients cut back on freelancers and stopped recruiting. Along with the rest of Britain, we went into shock and feared for our survival.

The rest of 2008 was a blur, meeting designers every day who had been made redundant. It was a tense time, because we had to make two people redundant, too.

My hope for 2009 was that the innovation continuum would kick in. This relies on the notion that to innovate in business you have to make things better or make them different. In theory, this means more work for designers.

January got off to a bad start with more redundancies and less work; innovation was stagnant. 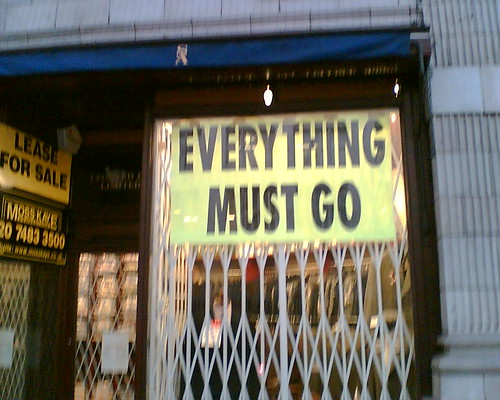 Thankfully February has been better, with more projects taken off ice, which gets the qi moving again, however slightly.

The situation as we perceive it is as follows:
Some freelance design is still being commissioned, though everyone is being asked to reduce their fees, and there is less work around – about 30 per cent in our experience.
Full-time work agency side is really hard to come by – very few studios are recruiting.
Many brands, especially some of the high-end fashion brands we work with, are bringing their graphic design / branding / digital work in-house, to cut agency costs. Our in-house vacancies have increased by 50 per cent, and with many brands developing brilliant studios, designers are increasingly likely to consider taking a role in what was once regarded as a less creative environment.

Supply still outweighs demand – we are finding that the designers who are getting work are not only very creative but, perhaps more importantly, have the right attitude.

Our business has had to change, but for the better. We’re concentrating on our core activity – design – and have stepped away from account management. I’m teaching and mentoring more, and using the slowdown to turn the agency’s attention to increasing the quality of designers we take on.

Mike Radcliffe has run the London recruitment agency Represent for the past five and a half years.