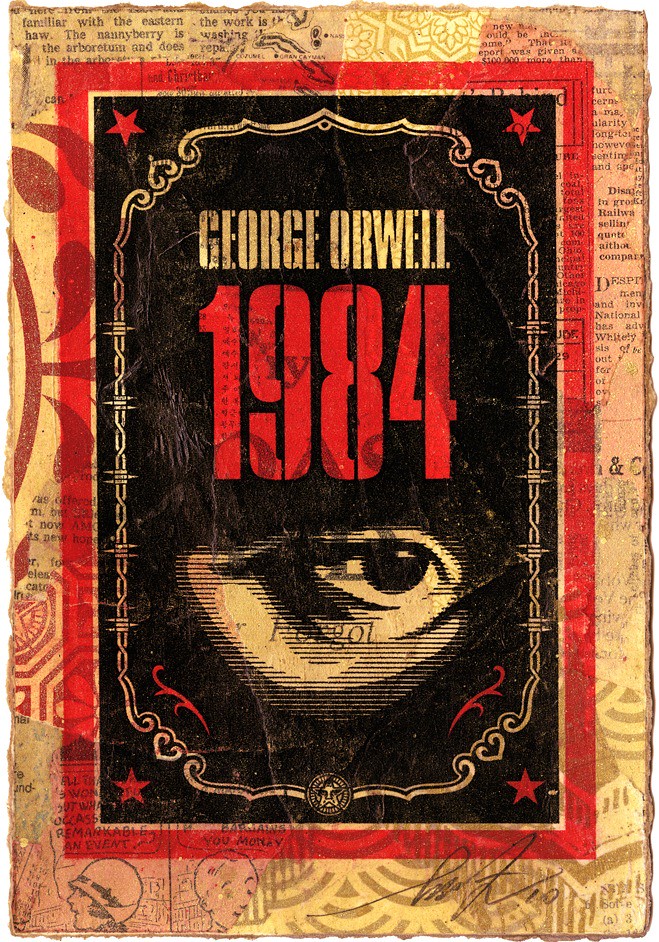 Despite the snowy weather, London’s art and design fans came out in force last Thursday for the launch of an unprecedented alliance, writes Liz Farrelly. Those guardians of literary taste, Penguin Books, have teamed up with StolenSpace, an artist-run gallery that’s fast becoming a 21st-century cultural landmark. 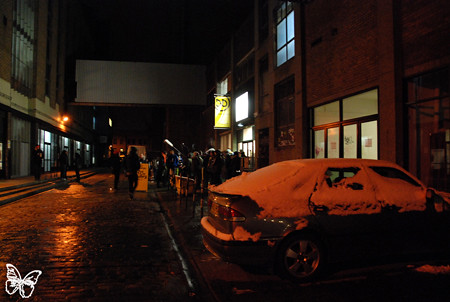 The premise was beautiful in its simplicity, and prompted a diverse range of contributions by an impressive roll-call of StolenSpace aficionados, gathered from the world of street art, urban illustration, contemporary subculture – call it what you will. 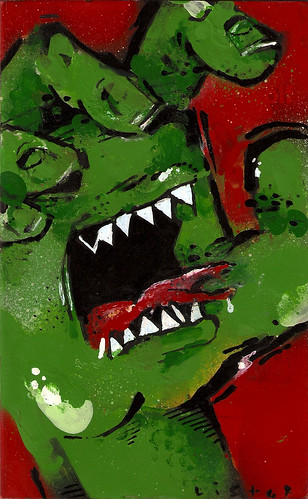 Below: 20,000 Leagues Under The Sea, cover realised as a moving sculpture, of cast silicone and bronze, with an internal mechanism. 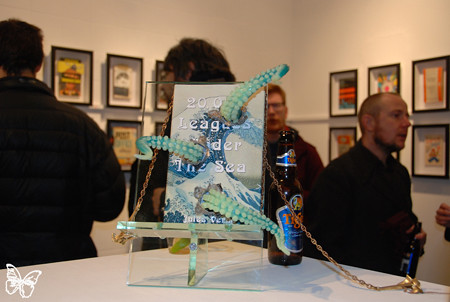 The likes of Shepard Fairey (top), Mysterious Al, Julie Verhoeven, WKInteract, and a whole bunch more, were asked to re-imagine the cover of a book; perhaps their favourite book, remembered from childhood, or one that had a profound affect on their worldview or their work. The only limitation was to make it the same dimensions as a classic Penguin paperback (129mm x 198mm).

No doubt some of those exhibitors might, in the future, be asked to design covers for Penquin’s Essentials series, a selection of which are also on show. Repackaging classic literature for a new audience, who may feel more at home swiping an iPad than flipping the pages of a paperback, the aim is to appeal to just this crowd, and encourage readers to ‘collect the series’. Recently, Penquin Books have commissioned the likes of Anders Nilson (The Great Gatsby) and Dominique Holmes, whose tattoo-inspired version of Hunter S. Thompson’s Hell’s Angels, is right on trend. 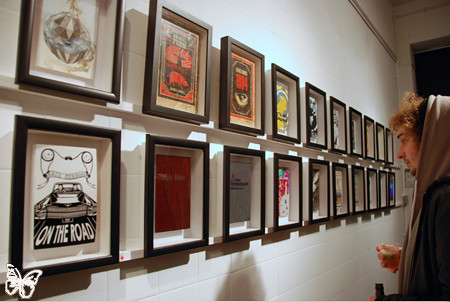 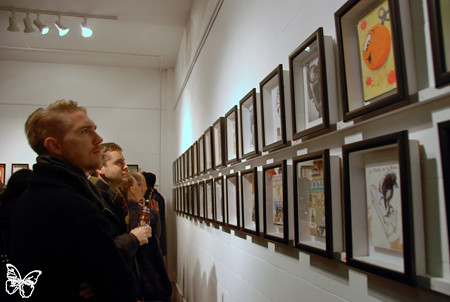 Browse the show on StolenSpace’s website; but get down to the gallery to enjoy the more visceral exhibits, many of which incorporate actual books. D*FACE sliced up and ‘totemed’ reclaimed volumes into new compositions (his entire series sold out). Traditional media are also best enjoyed in-situ; Michael De Feo’s contribution is a sweetly haunting water-colour and pen rendition of the classic 1930s picture book, Little Eagle: A Story of Indian Life (written by Therese O. Deming, illustrated by Edwin Deming), which he remembers as ‘one of the first books I ever read’ (below). 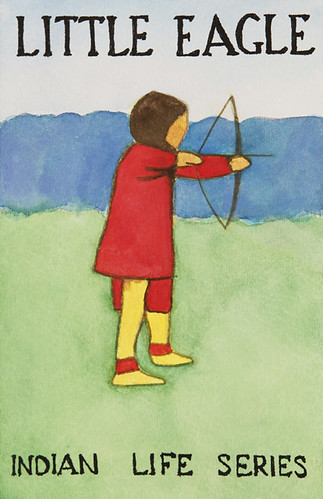 Exhibited alongside the originals are a series of limited-edition prints of the re-imagined covers; reasonably priced at £30 each, they’re selling fast. Highly recommended is Evan Hecox’s version of Henry Miller’s The Air-Conditioned Nightmare, featuring one of his signature cityscapes.

See also: ‘Penguins with attitude’ on the Eye blog, ‘Penguin crime’ in Eye 53 and our profile of former Penguin series designer David Pearson (below) in the latest issue. 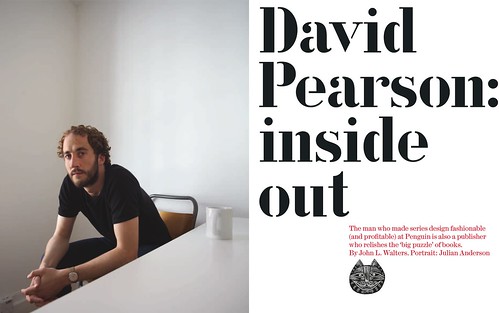 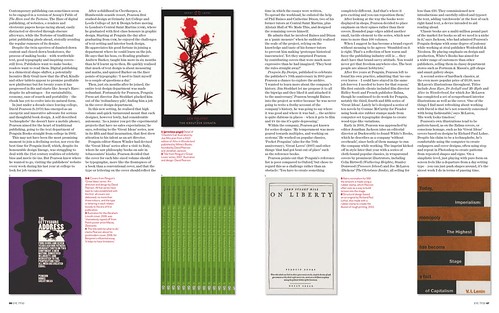 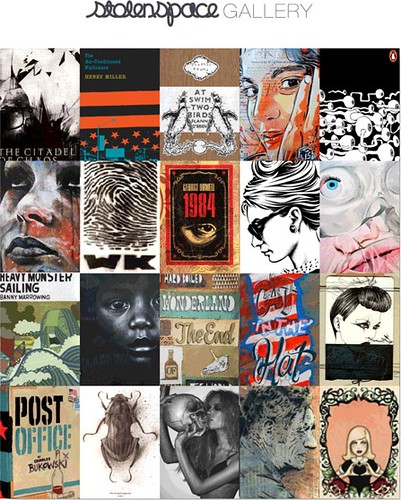