Visual storytelling is about literature as well as literacy 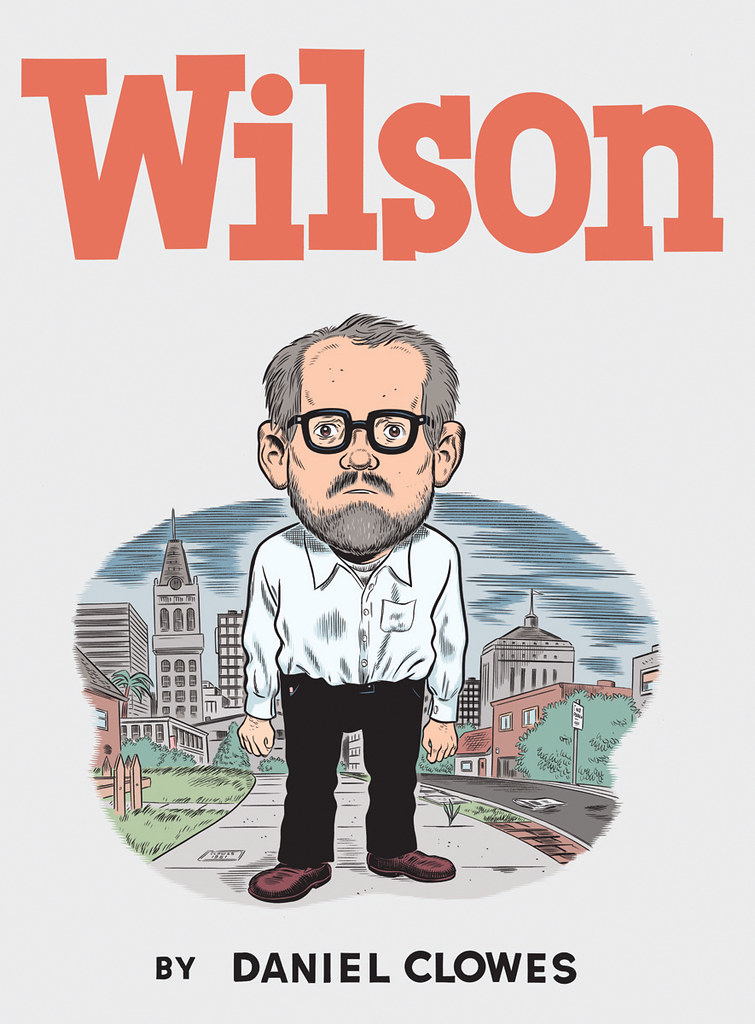 After all, we are living in an increasingly visual culture, an accelerated culture, where work and leisure time often blur and usually involve screens screaming with images. Understanding these images is something innate, both simple and complex at the same time.

Sneakily, advertisements have conquered even the most unexpected places: lurking behind bushes; chasing us across web pages; rotating on bus shelters; flashing to capture our attention. A background hum surrounds modern living - a place of constant information overload. As a reaction to this visual stimulus, interest in visual storytelling has escalated in recent years. Change has been gradual and grassroots. 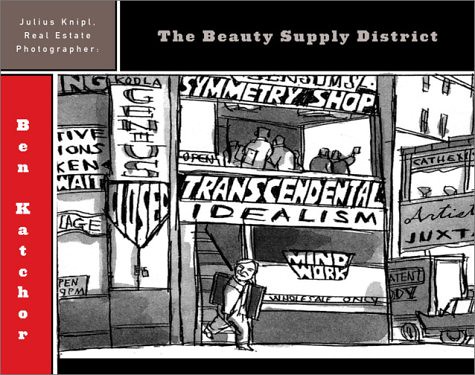 Initially, there was snobbery and comics were seen as something for kids. Then educators recognised that children are more likely to pick up a comic than a book with dense pages of text, and embraced graphic novels as a useful way to involve reluctant readers. As awareness of graphic novels has grown they are now being recognised as an access to literature, rather than just literacy, and encourage an appreciation of literary ideas, philosophy, aesthetics, structures and characterisation. Reading graphic novels can lead to discussions and interest in film, and an appreciation of art and design in general: culturally, an alternative to a world of Primark and Pringles. Faced with a shallow superficiality and horrible hollowness there has been a healthy reflex response.

Visual storytelling and graphic novel courses have begun to appear on the university syllabus, in Brighton and Edinburgh, for example, and secondary schools already studying film as part of the curriculum are also exploring graphic novel adaptations of literature. 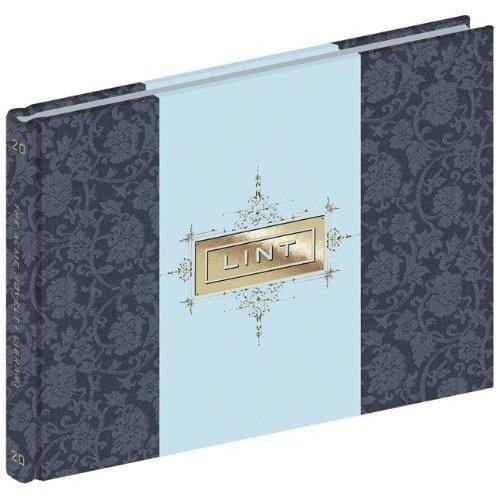 Interestingly, and perhaps understandably, more people are reading comics and graphic novels, not as an alternative to books per se but as an alternative to reading on screens or tablets. The importance of holding a book cannot be overstated. Books are tactile objects. The design elements are where paper books come into their own.

Well designed graphic novels have in recent years found a place in a market more traditionally given over to superhero titles and have opened comic shop doors to new readers. 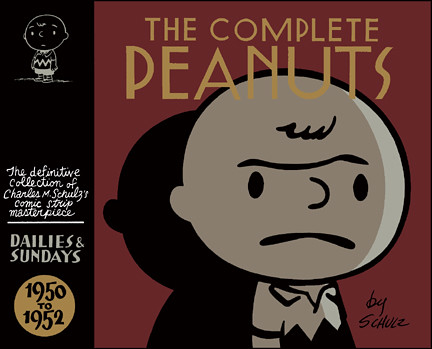 Highwater Books (now sadly defunct) threw away the rule book printing Cave In by Brian Ralph with rounded corners and silent pages, whose colours mutate as the story progresses. Fantagraphics and now Canongate are reissuing Charles Schulz’s Peanuts with covers designed by Seth (above). Ben Katchor’s work is always wonderful, The Beauty Supply District being a particularly well designed book. Drawn and Quarterly have gone the extra yard in packaging Daniel Clowes’ Wilson (top) and Chris Ware continues to fashion beautiful pages filled with sad stories and recent issues of Acme Novelty Library are enticingly packaged misery. Some graphic novels will soon be seen as classics: Alan Moore and Eddie Campbell’s From Hell and Charles Burn’s Black Hole are two examples that immediately spring to mind.

It seems that comics are finally turning a page. 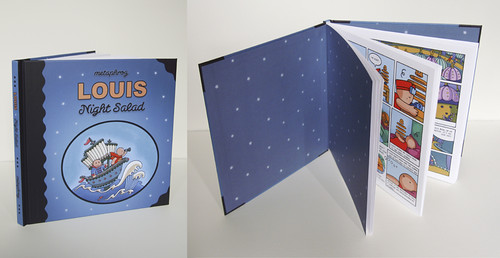 Eye magazine is available from all good design bookshops and at the online Eye shop, where you can order subscriptions, single issues and back issues. The Autumn issue, Eye 77, is on press. For regular updates, please sign up for the editor’s newsletter.