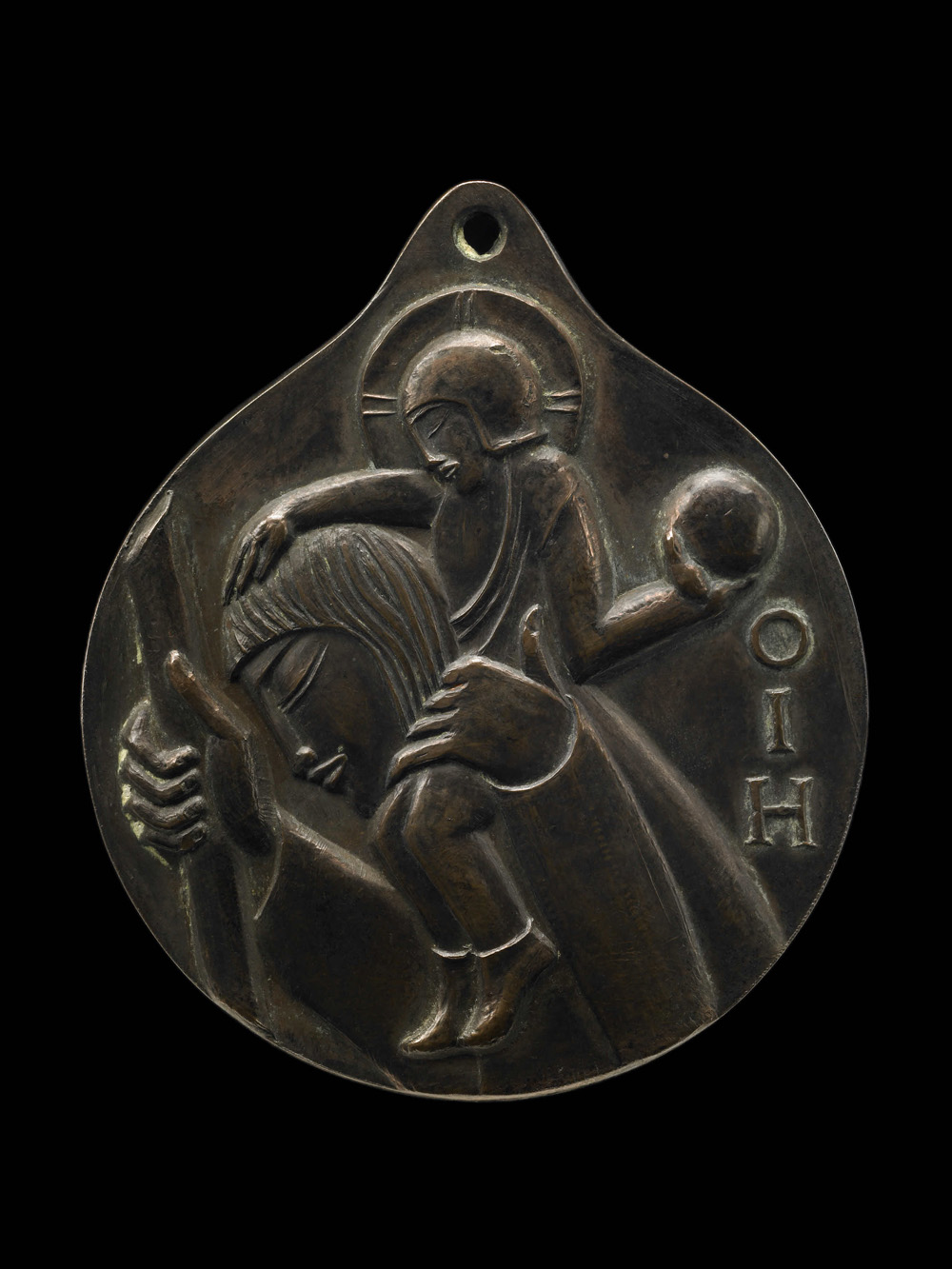 His eponymous typeface is frequently used to evoke a sense of unadulterated, stiff-upper-lipped Britishness, but Eric Gill is an uncomfortable design hero, writes Alexander Ecob. With a new exhibition, the British Museum hopes to tease our attention away from Gill’s lascivious private life and back to his creative output.

Eric Gill: Public and Private Art (a minefield for Freudian slips) features designs that Gill created in response to public commissions, including sculpture, coins, stamps, seals and medals, alongside his private work as a wood engraver, book illustrator and writer. 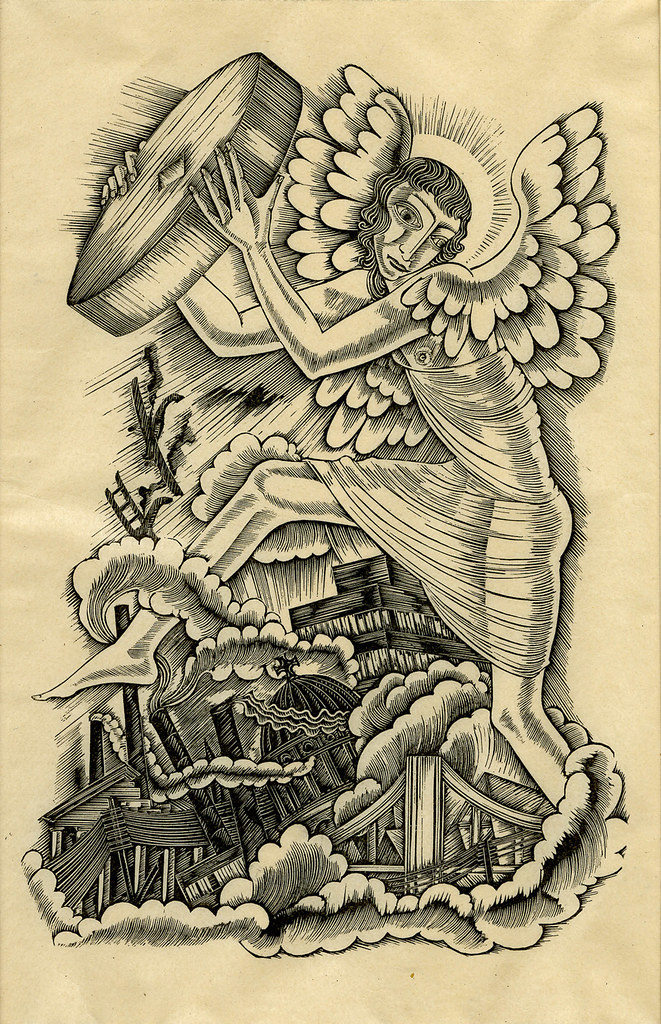 Above: Apocalypse, 1936: proof of a wood-engraved illustration for the Aldine Bible. Copyright the Trustees of the British Museum.

While aiming to show why Gill was, and still remains, such a popular artist, the exhibition does not shy away from discussing his complex (and controversial) political and religious views. The combination of Gill’s private work and his public commissions deals with the entwining complexities of his art, life and ideals, and the contradictions that emerged. 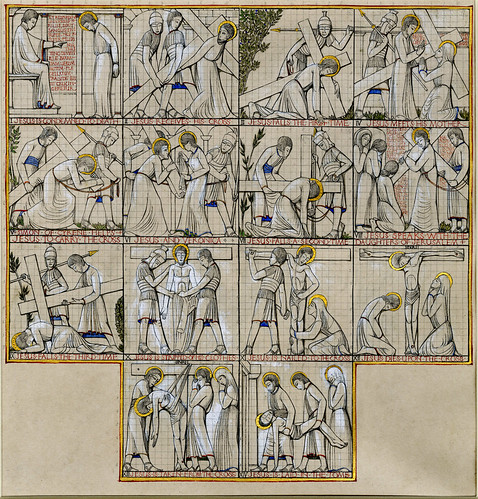 Above: First Designs for Stations of the Cross in Westminster Cathedral, 1914: fourteen pen and watercolour drawings for carved panels depicting Christ’s passion, squared for transfer. Copyright the Trustees of the British Museum.

Any knowledge of Gill’s private life makes one uneasy when viewing his work, a feeling he may have promoted with the subversive messages hidden within his public pieces. But whatever subtext may be running through his catalogue, Gill is an important figure in the history of a number of disciplines, a master craftsman whose work reflects so much of early twentieth century British design.