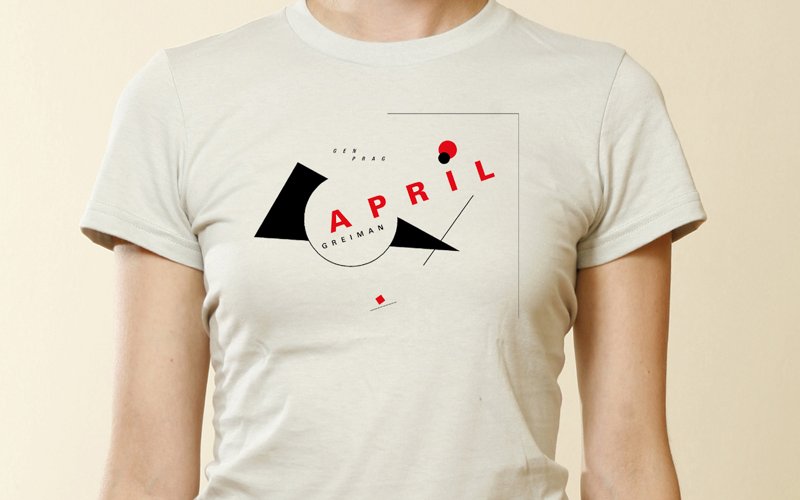 This column has never addressed the subject of T-shirts, but we make an exception with the arrival of the Graphic Design Heroes series designed by GenPrag, alias graphic design professor Paul Nini of Ohio State University.

Graphic design heroes? Is it really still permissible to use such an unreconstructed phrase in graphic design education? The approved line of thinking – for about twenty years now – has been to question the lamentable influence of the idea of the ‘design genius’ on impressionable students, who then enter practice only to find the real world isn’t like that. In 2009, shouldn’t a responsible, right-thinking series of design educator T-shirts be titled something more socially acceptable and inspiring to a young design worker, such as ‘Noteworthy group collaborations’ or ‘Exemplary instances of service design’? 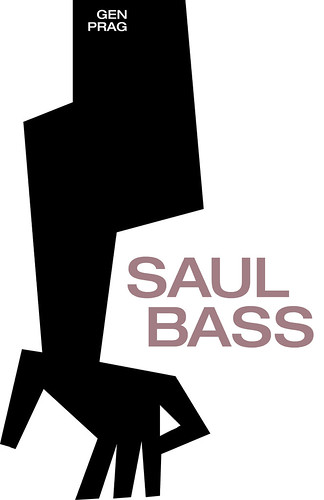 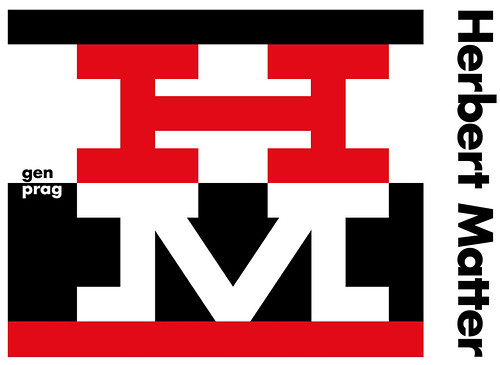 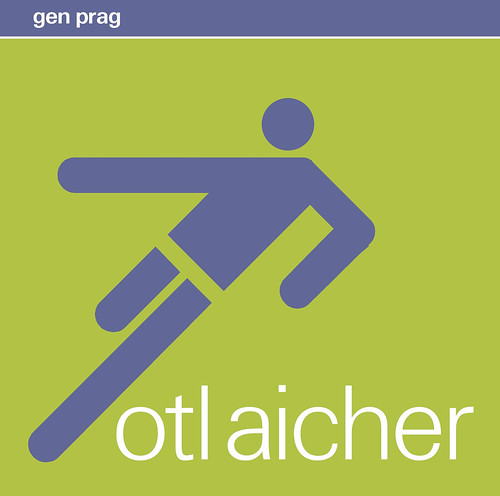 The only unfamiliar name in Nini’s line-up is Peter Megert, a Swiss designer – Richard Hollis includes a single poster in Swiss Graphic Design – who taught for many years at Ohio State. In a comment on Design Observer in 2007, Nini mentioned Megert as an example of a designer working outside the main metropolitan centres (in this case, Columbus) whose work deserves to be better known. Megert is a ‘hero’, then, in only a local sense and his inclusion is a strategic homage. Nini and his faculty colleagues are working on documenting his story. 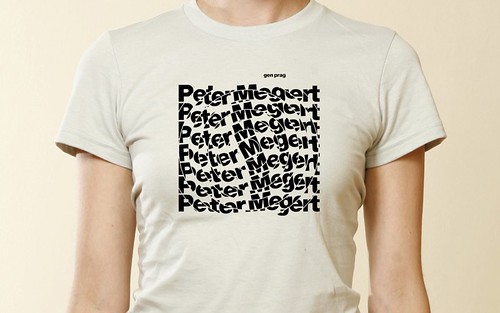 During a recent lecture about design books at Sheffield Hallam University, I asked the audience if anyone had read Design and Science (2007), a monograph about Burtin (reviewed in Eye no. 68 vol 17). Not a hand went up. A well argued post about Burtin on Design Observer by Lorraine Wild received the same dispiriting lack of response, despite the existence of the book and some positive reviews (I wrote one myself).