Old (and new) responses to Shakespeare by RCA printmakers 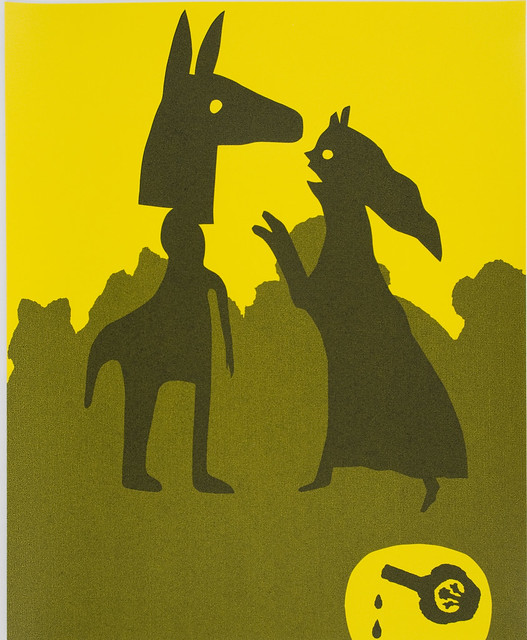 What with the Royal Wedding, the Queen’s (actual) birthday, Easter, St. George’s Day, and Mayday – spread over a cluster of bank holidays – there’s already plenty to celebrate in the UK this fortnight, writes John Ridpath. But if you’re looking for another excuse, raise a glass for William Shakespeare (this Saturday marks the date of the writer’s birth, and death) and the Royal Shakespeare Company, who are about to open their 50th Anniversary season.

Alongside their latest batch of plays, the RSC are staging Folio: an exhibition of Shakespeare-inspired prints from the Royal College of Art. Back in 1964, the college’s Printmaking Department produced a series of lithographs to celebrate the playwright’s quatro-centenary. Original prints from this series will be exhibited, as well as newer works by guest artists, students and staff at the RCA. The exhibition continues until 1 October – so don’t worry if you've already got enough to celebrate this month. 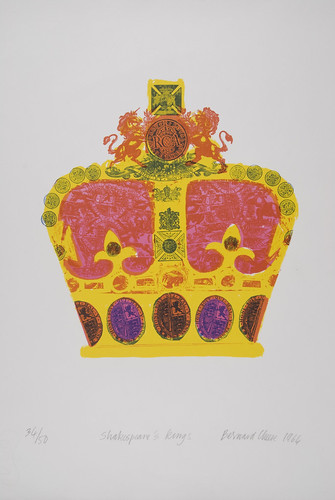 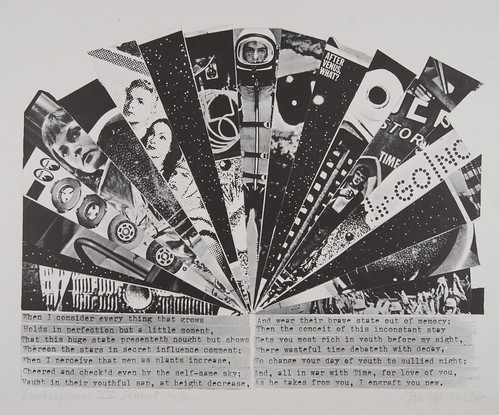 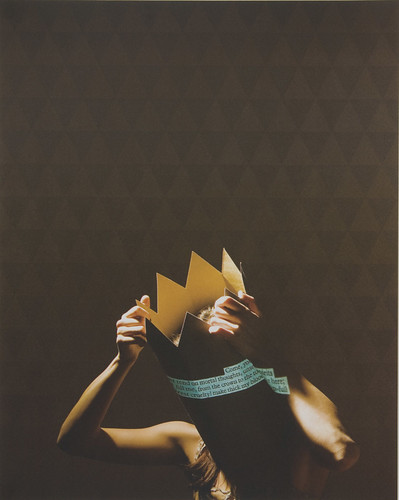 Below: Eleanor Lines, All that Glisters is not Gold, screenprint and photo lithograph (2011). 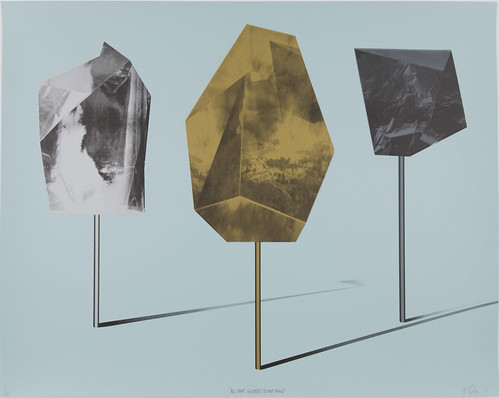 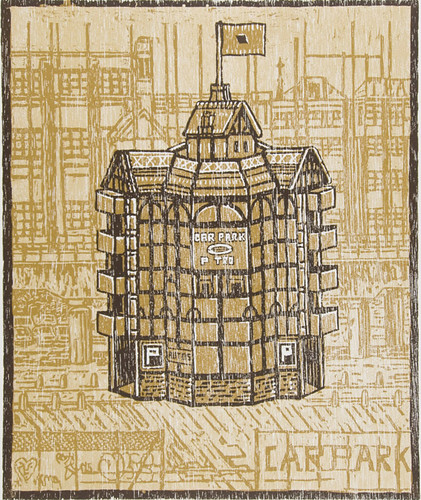 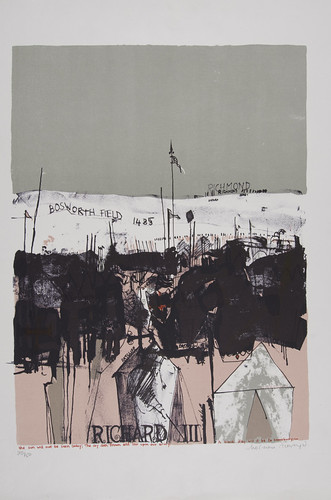