The wisdom of crowdsourcing? 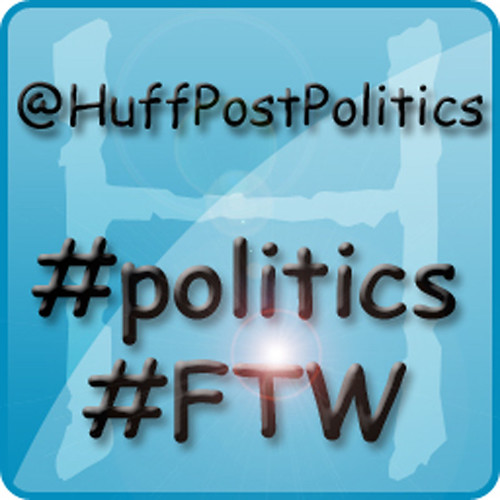 There have been many stories in recent years concerning the rise of ‘crowdsourced’ design(see ‘Volkssport Design’ in Eye 74), writes Alexander Ecob.

The UK Government caused uproar within the design community in March when it launched StartUp Britain, a website aimed at helping new businesses get the information they need – only to suggest that businesses go to crowdsourcing websites to ‘get a logo done’.

The latest furore has been caused by the HuffPost Politics Icon Competition, which called for readers ‘who know [their] way around Photoshop’ to send in submissions for a logo in return for a credit on the website. 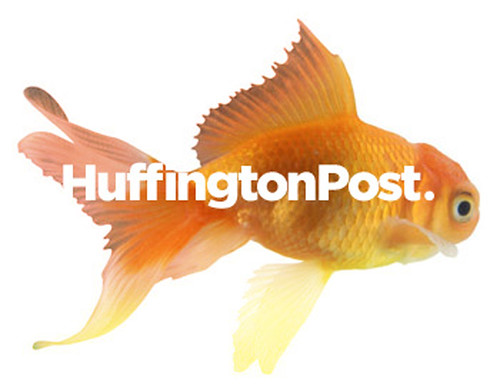 Yet Huffington Post (in common with many blogs) features articles aggregated from other sites and newspapers, or provided for free by its regular bloggers. If they are happy to essentially crowdsource part of their primary content, why should a logo be any different? 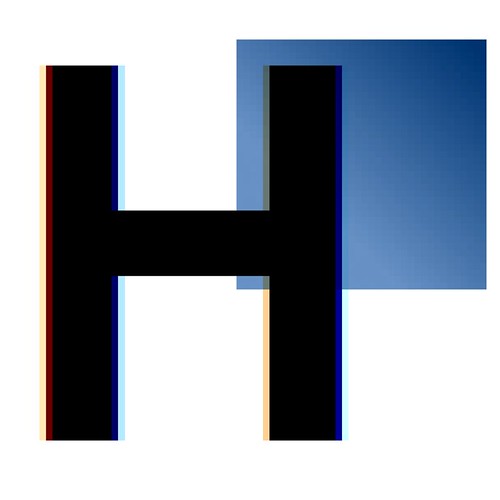 Above: submission by Philip Bliss.

The Huffington Post has now closed its ‘competition’ to new entrants, and the page updated to include this statement: ‘So while AOL Huffington Post Media Group employs an in-house team of more than 30 talented designers, we felt this would still be a lighthearted way to encourage HuffPost Politics users to express another side of their talents.’

The responses are far from lighthearted. AntiSpec (who call spec work ‘a cancer within the design industry’) started a formal campaign to discourage designers from entering the HuffPo contest. Though the ferocious response to the crowdsourcing links on the StartUp Britain site prompted an apology from 10 Downing Street and a few small changes, StartUp Britain’s ‘Brand and Design services’ section still links to crowdsourcing site 99 Designs.

In response to an email from Eye, a Huffington Post insider replied: ‘I believe we have been misunderstood. There was never an intent to solicit professional graphic design work for free from designers … Connecting with our engaged and vocal politics audience and including them in a co-creative process was all that was intended.’

Designer Laurel Black recently blogged an exchange she had with an unhappy client who had stumbled upon a crowd-sourcing website. Could her ‘educational’ approach change other clients’ perceptions of the value of design? 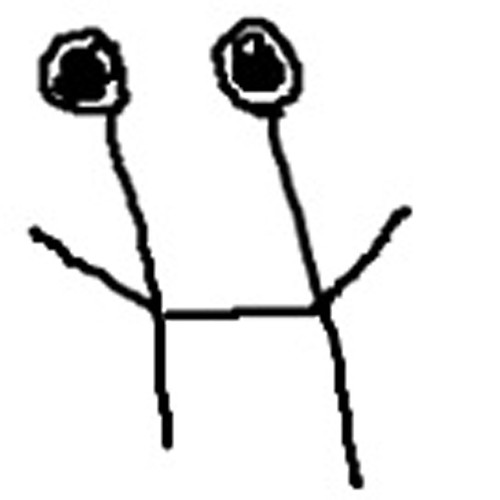 Above: submission by Matt Morton.

See also ‘What’s the harm in crowdsourcing’ by the AIGA’s Ric Grefé.

Below: Adam Simpson’s illustration for ‘Volkssport Design’ from Eye 74. 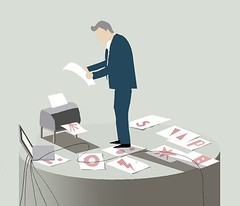