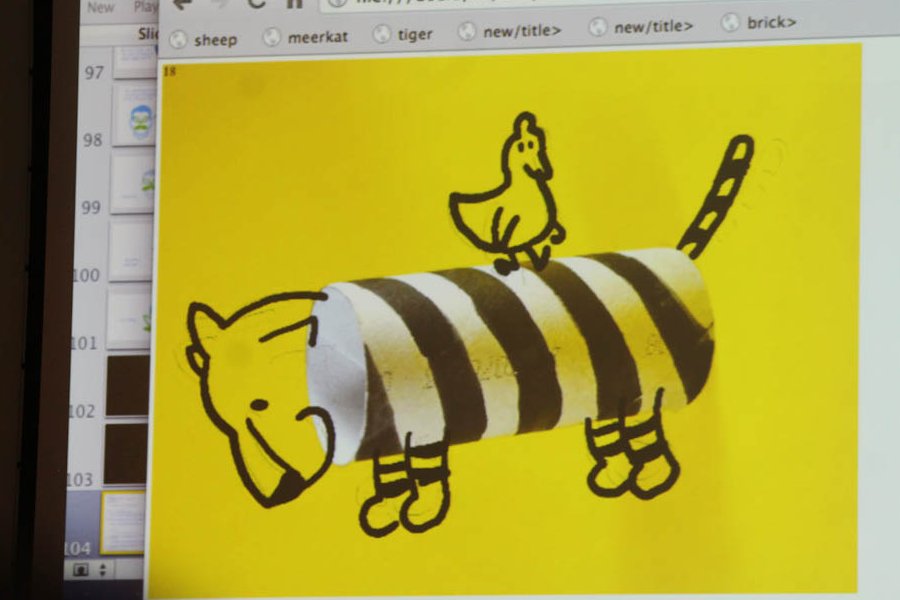 We all had a great time at the sold-out ‘Making Magazines 2012’ conference, held at St Bride Library on Friday 16 March. Here are some images from the day. 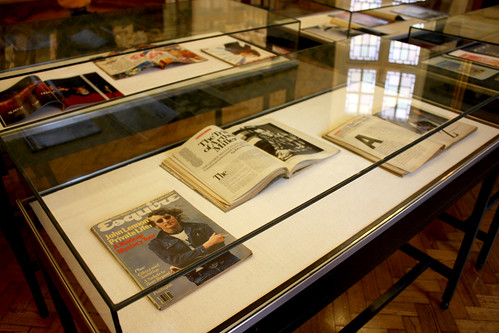 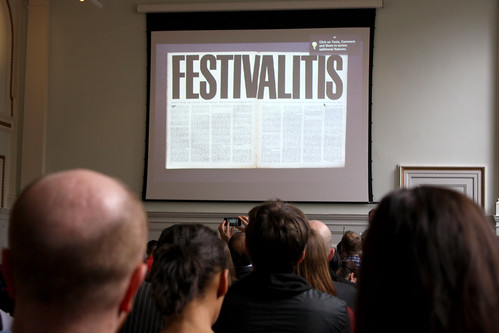 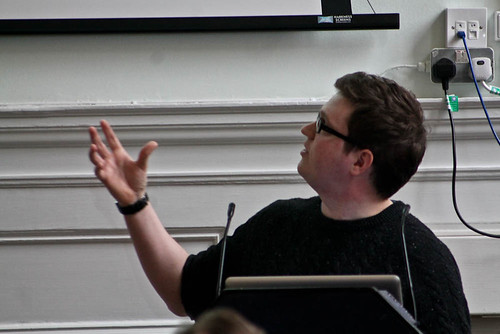 Danny Miller (co-founder of Little White Lies and the Church of London). 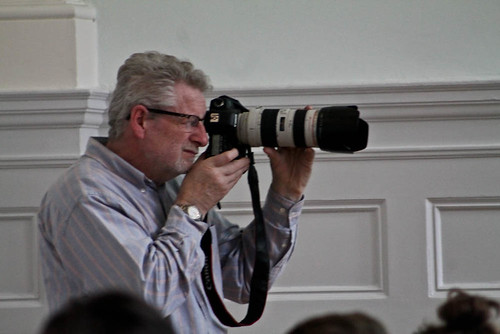 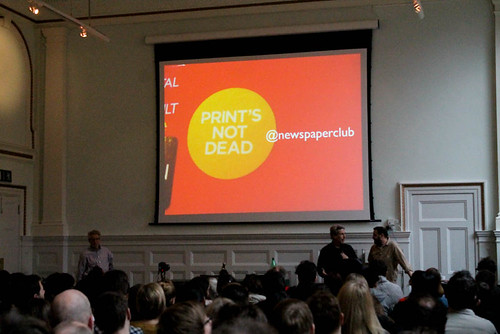 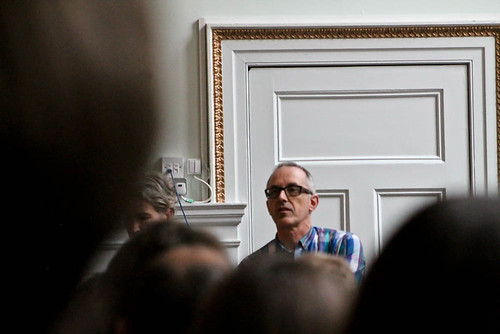 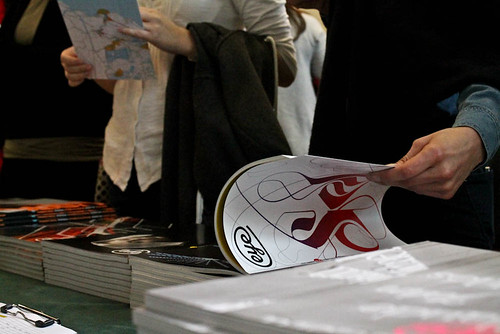 The Eye stall. Thank you for visiting. 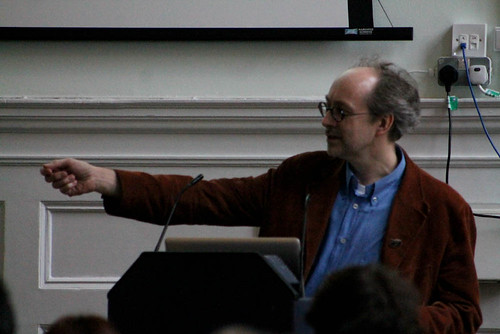 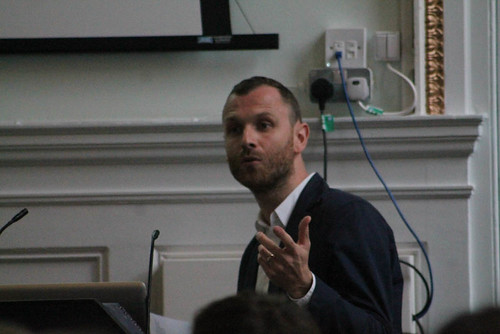 The affable Andrew Diprose, art director of Wired UK and The Ride. 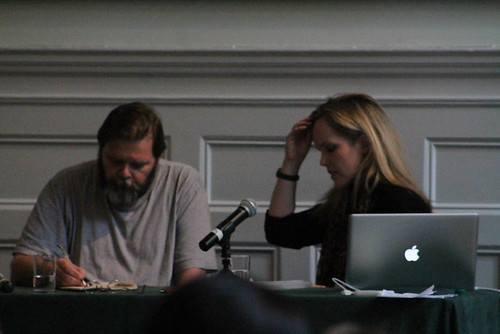 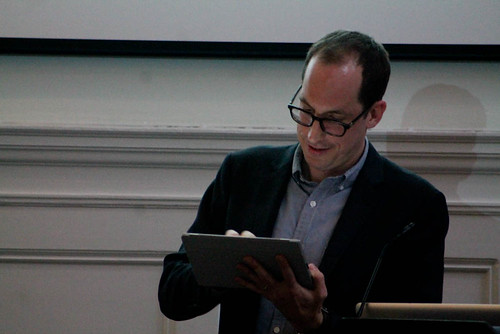 Christoph Niemann (see ‘Storytelling giant’, Eye 72), whose animated illustrations are shown at the top of this blog post and below. 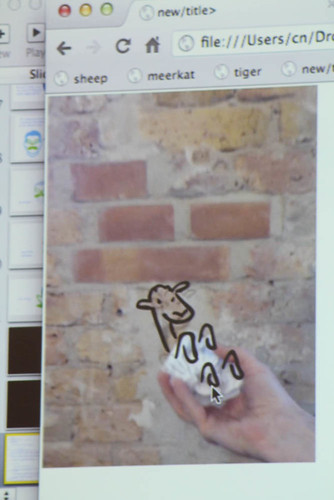 All photographs by Francis Hilario (except Salisbury room picture by Alex Ecob). 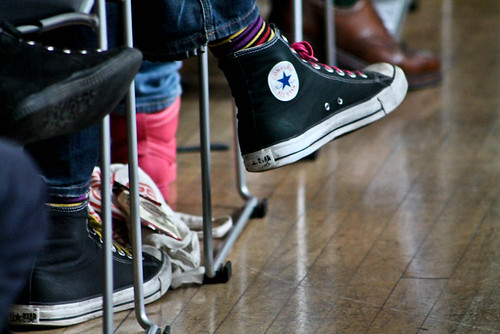 Steve Watson of Stack Magazines gives his thoughts on the event.
Neil at WeMakeMags: ‘everyone learned something on the day about making magazines.’