Tinkering with the form

Do you want a movie poster or a ‘designer poster’? 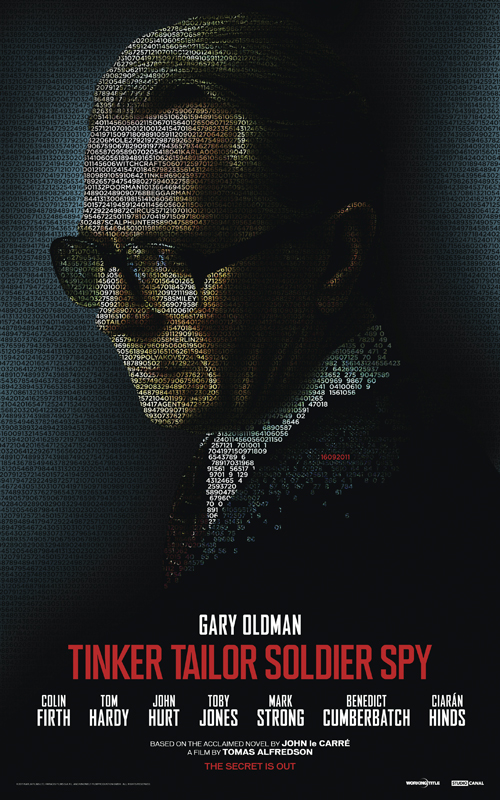 What caught the imagination of the design community was the production of four limited-edition posters (below) from the studio of British fashion designer Paul Smith (who also worked as a visual consultant in the early stages of the movie). 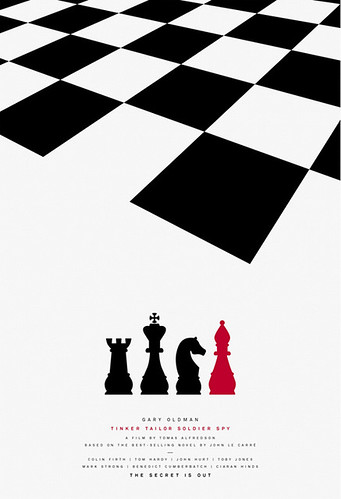 By contrast the official studio posters (top and below) designed by Ego Communications didn’t even merit a mention – never mind a critique. 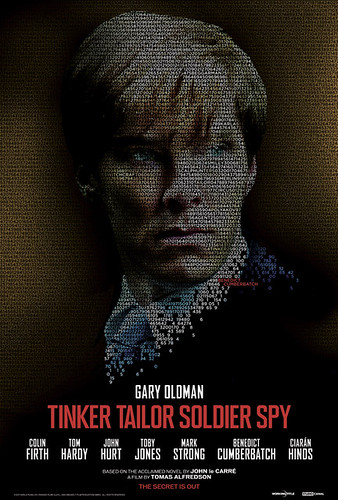 This oversight deserves a broader response from Eye readers and the design community. It is an opportunity to illuminate the difference between the two approaches and, in turn, the role of graphic design.

The Ego Communications posters sit squarely in the poster tradition of mass communication. Smith’s screenprints belong more to the art world. The studio posters attempt to inform, cajole and excite the public by illuminating the content of the film. 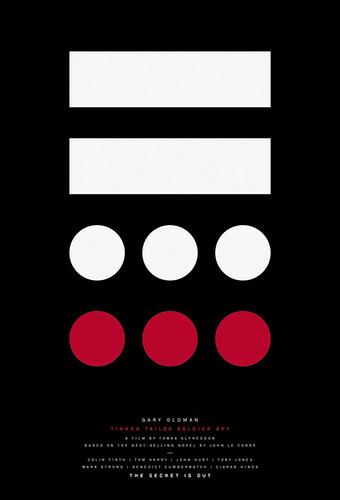 Smith’s are collectable objects, with the dual intention of personal aesthetic satisfaction and raising money for Maggie’s Cancer Caring Centres. While the descriptive forms of both seem indistinguishable, their context and intent are worlds apart. Though Smith’s prints adopt the language of design, these ‘posters’ have more in common with the work by British artists for next year’s Cultural Olympiad that have caused so much controversy among designers. 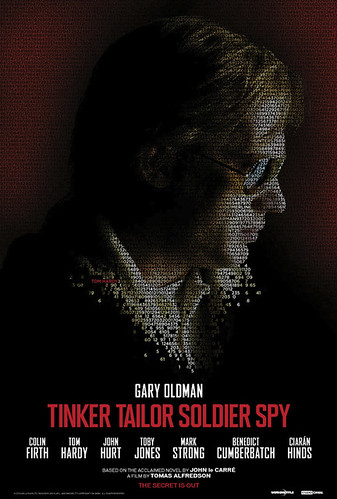 By setting the Paul Smith prints alongside the Ego Communications posters we might clarify the role of the poster in contemporary design. Through such a critique we might prove our worth, rather than hoping that the attention given to Smith’s work might somehow rub off on graphic design. 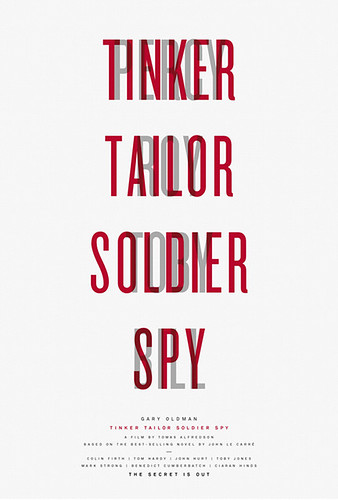