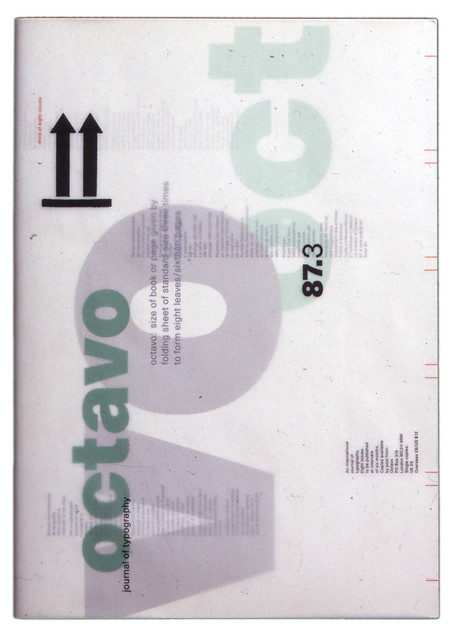 The small, London-based design practice 8vo has an unusual position in the recent history of British graphics wrote Julia Thrift in Eye 37. Formed in 1985 by three then unknown designers, Simon Johnston, Mark Holt and Hamish Muir, a year later it published the first issue of Octavo, a typographic magazine of intense seriousness and overt graphic sophistication.

Now, a decade and a half later, many typographers still remember vividly the impact of seeing a copy. For a few, it changed the course of their careers.

Top and below: Cover and sideways-reading spread from the third Octavo. The editorial begins on the overlaid tracing paper inside cover and continues beneath. Editors for the first six issues: Simon Johnston, Mark Holt, Michael Burke, Hamish Muir. 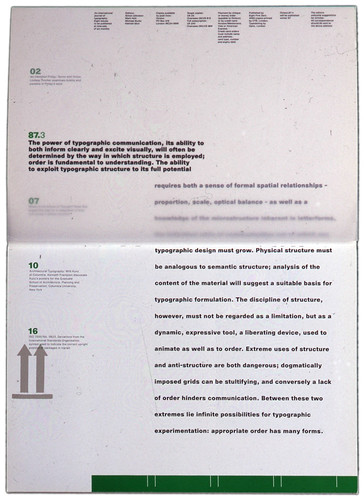 Above: Flyer for the Flux music festival, a fringe event that coincided with the Edinburgh International Festival (1997). 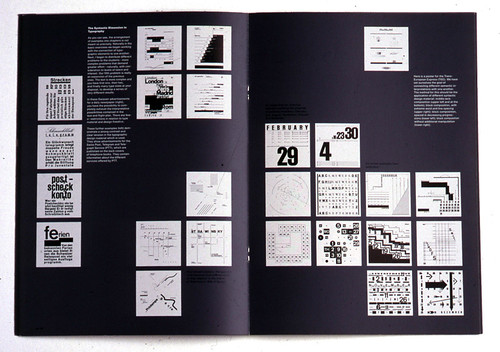 Above: Spread from fourth issue of Octavo (87.4) which is entirely taken up with Wolfgang Weingart’s celebrated illustrated lecture ‘How can one make Swiss typography’ (1972), printed in black and white out of grey. Spread shows a series of typographic exercises.

Below: Cover for the fourth issue of Octavo (1987). All cover lines and rules are reversed out of grey on the tracing paper outer (with the ‘masthead’ and number printed in black), leaving the solitary lowercase ‘octavo’ printed in black on plain white board cover underneath. 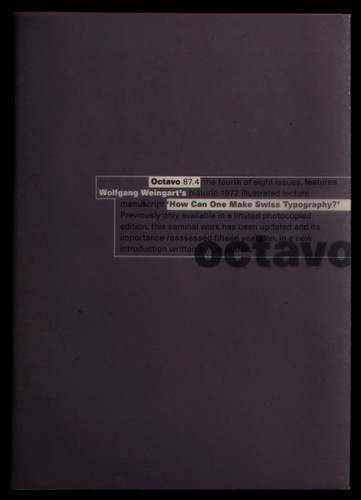 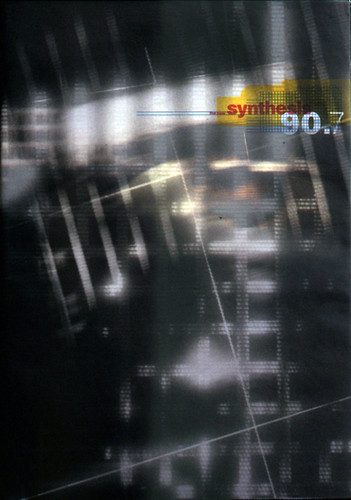 Above and below: Cover and spread from the seventh issue of Octavo (1990). Some admirers of the Modernist purity of the first three issues find the later issues mannered in their use of visible grids, layered type and a determination to make the reader invest considerable effort in following the text. Yet the Deconstructivist approach of the layout of Bridget Wilkin’s essay ‘Type and Image’ is an appropriate illustration of its subject matter, and its visual exuberance all the more powerful in comparison with the often cold simplicity of the early issues. Designed and edited by 8vo (Mark Holt, Hamish Muir, Michael Burke). Front cover: art direction by 8vo; photography by Nitin Vadukul. 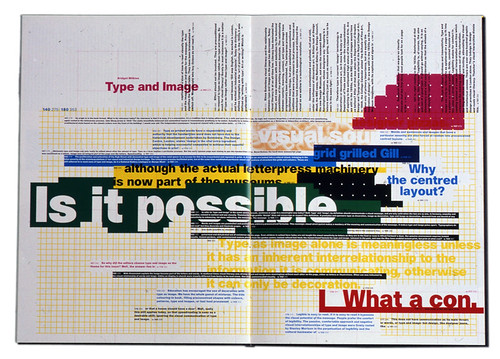 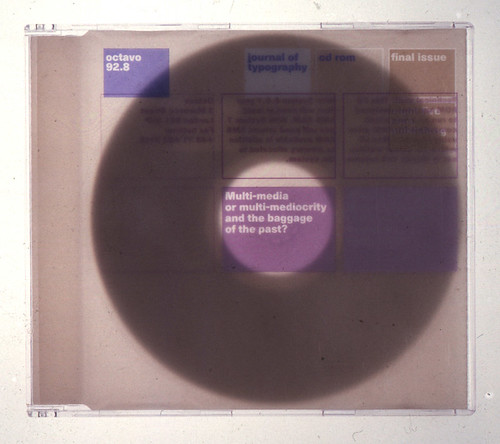 Above: Packaging from the eighth issue of Octavo, 1992, released as a CD-ROM. The tracing paper inlay to the jewel case provides a familial link to the seven print editions. Some of the content has dated, but much of what it predicted has proved surprisingly astute. In 1991, few graphic designers took multimedia seriously, let alone produced a considered, well designed response to its potential impact on the profession.

Below: Thames Water statement, 1998. Although initially briefed to redesign the bill, 8vo ended up analysing and restructuring all the company’s mainframe-generated billing system. Prior to 8vo’s work, all customers, whether large corporations or a small household, received the same sort of bill, with the same (often inappropriate) message. Thames is now able to target appropriate information to different customers, whether business or domestic, metered or unmetered, The design element of the project ended up being a small part of the whole project. Design: 8vo (Mark Holt, Hamish Muir, Malcolm Southward). 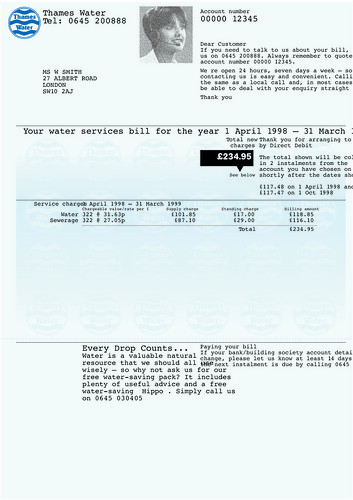 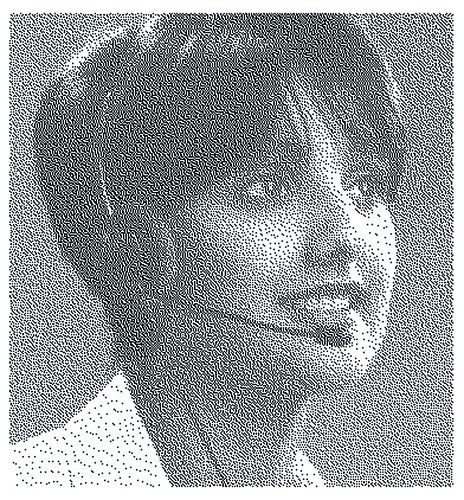 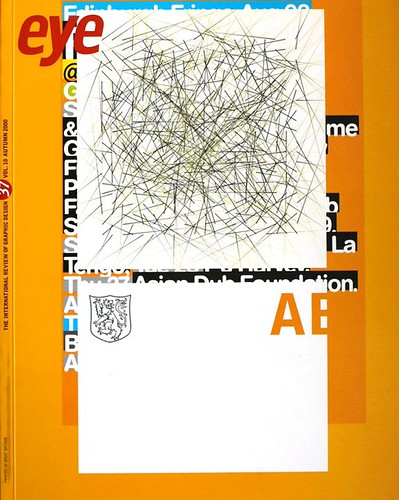