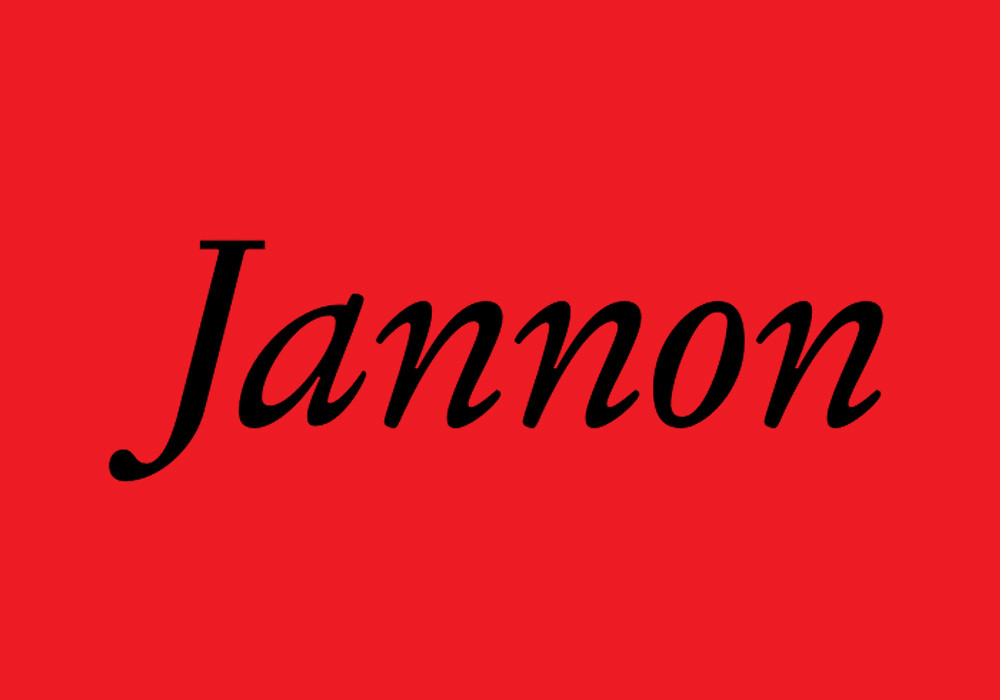 More words about type in this critique of Jannon by Jan Middendorp, Petra Černe Oven, Deborah Littlejohn and Mark Thomson.

Jannon. František Štorm, Stormtype
As early as 1925, Beatrice Warde (writing as Paul Beaujon) pointed out that  several types used as models for Garamond revivals were in fact cut by an artist who worked some 70 years later, Jean  Jannon. It took a maverick designer from Prague to finally issue a digital revival under that later master’s name. 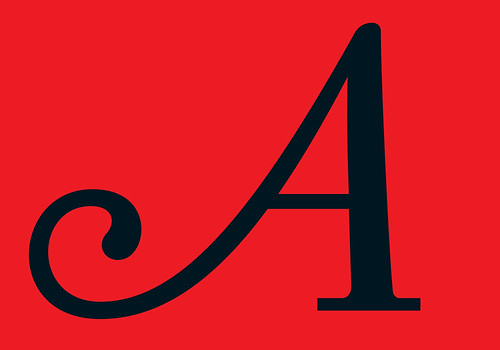 Mark Thomson
The curiosities of contrast in the roman and the angles in the italic give this type a lively feeling. It is interesting to compare it with Adobe Garamond – it is almost the polar opposite. Where Adobe Garamond is smooth, suave almost, this Jannon is nervy, slightly hyperactive. The  consequence is that Adobe Garamond pops up  everywhere, whereas I  think Jannon has more specific uses. It really looks as though it has to  be printed on the right kind of paper – uncoated and not white.

Petra Černe Oven
Most people’s reaction to  Stormtype’s Jannon is  that it is ‘over the top’, but in my part of the world we like exaggeration. Strong, late-Baroque elements seem almost too rich, and the uneven italic slant causes letters to behave like court jesters. I worry what OpenType’s multiple possibilities might do to  this rich and diverse typeface – it certainly must be handled with great feeling for wonderful, well thought out details, alternates and ornaments. I would use it for a very special project. 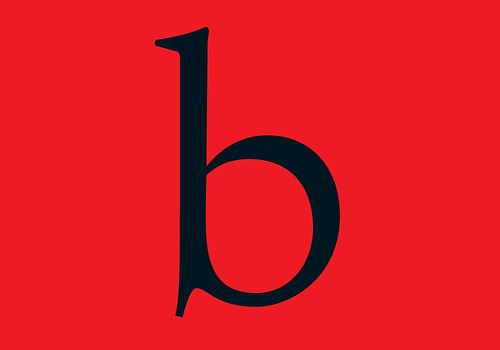 Deborah Littlejohn
Five males ranked the more reserved Jannon number one, tying with Verlag, and six placed it  in  the number two spot. Jannon is almost as delicate as Odile – and it  is just as elegant – but Odile was placed fourth among male respondents. Jannon must be the ‘man’s man’s feminine font’: one male respondent called it ‘gorgeous’ while another described it as ‘edible’. Twelve slotted it in the top third, making Jannon the number one font overall among male respondents. Jannon did not fare so well with the ladies, who ranked it sixth overall with five of them putting it in the bottom tier. No other typeface on the list rivals Jannon’s textural beauty and rhythm – especially when set in big bookish blocks of text.

Jan Middendorp
Among an avalanche of revivals and ‘re-interpretations’, Štorm’s stand out for their brilliance, liveliness and sensitivity. Jannon is  part of a series of historically inspired seriffed faces to which his  outrageous Biblon and Serapion also belong. Jannon is on the more serious side of the spectrum. Its ‘Modern’ variety, in which proportions have been adopted to today’s reading habits, is one of  the finest (and least boring) Garamond-type text faces to have hit the virtual shelves lately. 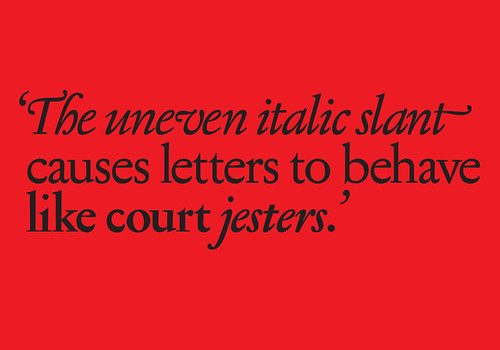 Visit Stormtype.com to see a wide range of typefaces. You can buy Jannon here.