Back with a flourish #4. Christian Schwartz on swash love. 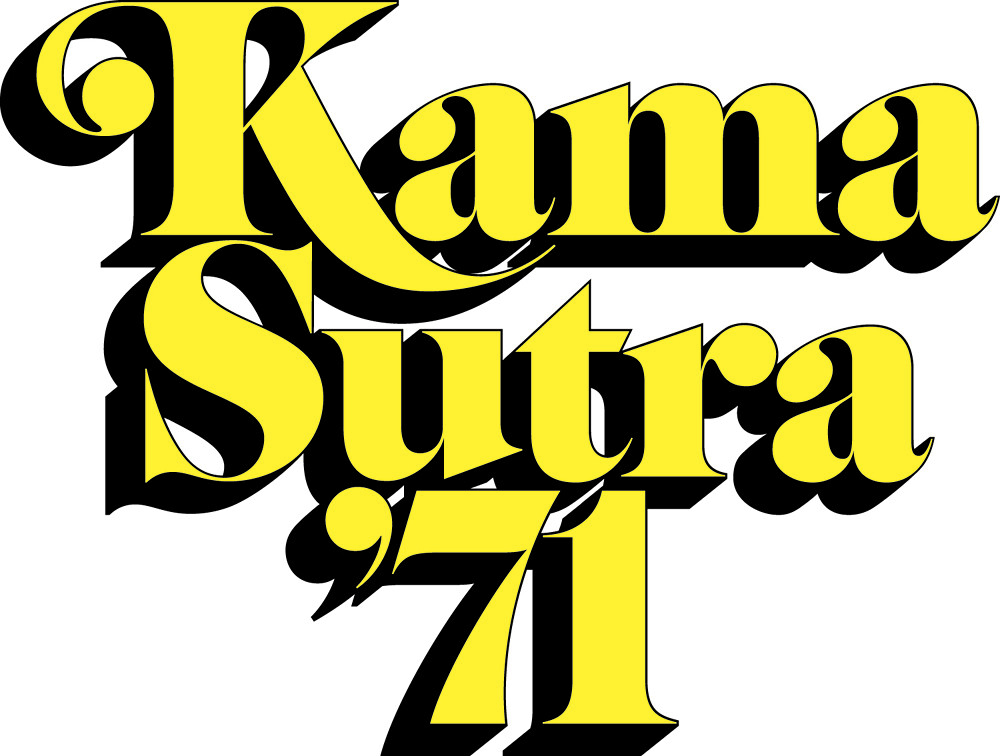 Interest in swash characters has been rekindled by a growing acceptance from type designers and graphic designers of the OpenType font format. Here, Christian Schwartz takes a look at typographic embellishment.

While Bookman Swash (see Back with a flourish part 3) epitomises unsophisticated typography, Benguiat Caslon still manages to give off an impression of cool urbanity – probably because of its association with movies such as Foxy Brown (1974). When House Industries invited me to be part of their project to bring Photo-Lettering, Inc back to life, this face was at the top of my list.

Above: lettering by Christian Schwartz for music video ‘Go’ (2005) by Common, directed by Kanye West, Matthew Tragesser / Convert and mk12.

Our new digital version came in handy when broadcast designer Matthew Tragesser hired me to turn hip-hop artist Common’s lyrics into type treatments evocative of 1970s-influenced magazine design for a music video. One of the co-directors sent over the scanned cover of a book called Kama Sutra ’71 (see top) for inspiration, which used this face.

My first attempt at swash caps was released in 2004 as part of the Farnham family. A reinterpretation and expansion of punch-cutter Johann Fleischman’s eighteenth-century swashes, they worked well as initial caps, but when magazine designers used them in all caps they looked ridiculous. When drawing Luxury Text a couple of years later, I aimed to figure out a way to make swash all caps look reasonably good.

Antique maps gave a good starting point (incidentally, on closer inspection it seems that many of the swashes grew out of the need to hide engraving mistakes), and so did nineteenth-century Moderns, with sharp forms substituted for their ball terminals. A complex series of algorithms automatically balances swash substitution and attempts to tone down the flamboyance, making it easier for its users to look as if they have sophisticated tastes.