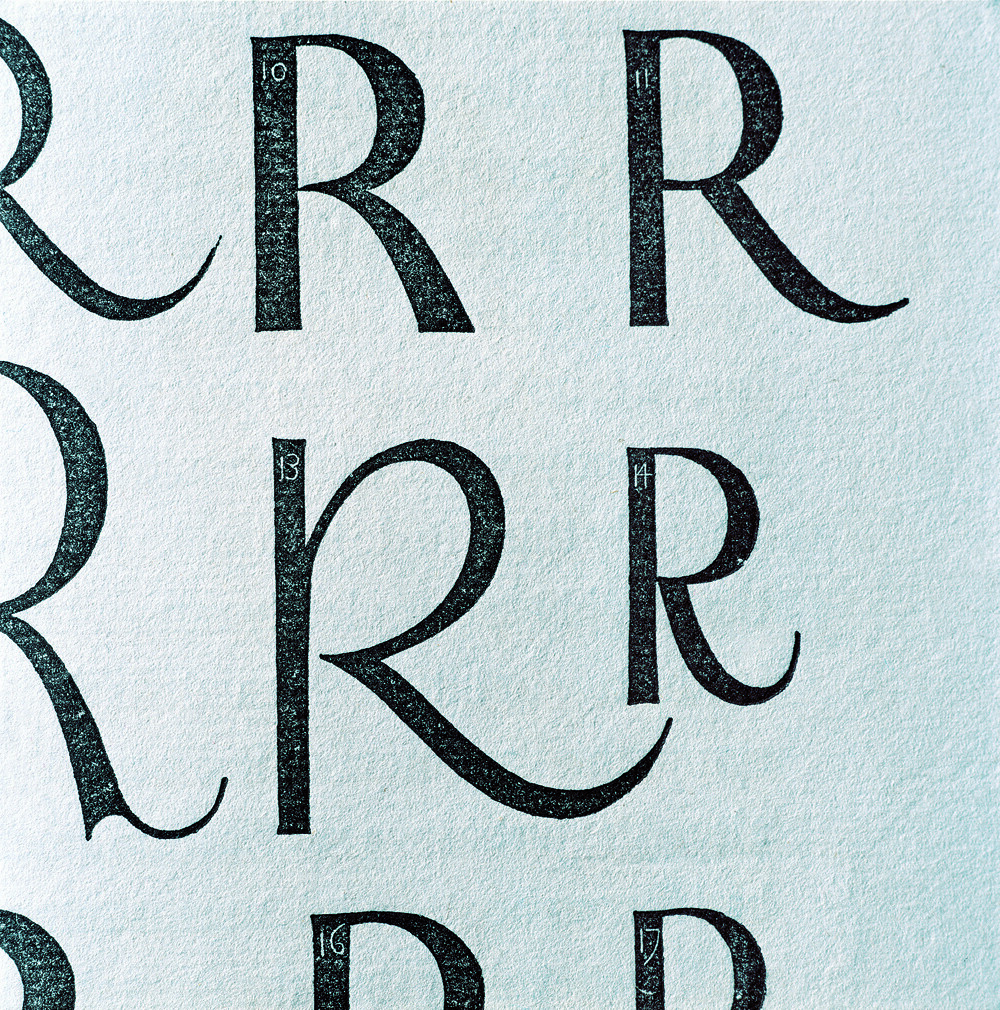 The content, Eric Gill’s ‘An Essay on Typography’, is well known, but it is the form of this copy, its extreme simplicity, its unique ordinariness, that makes it an inspiration. 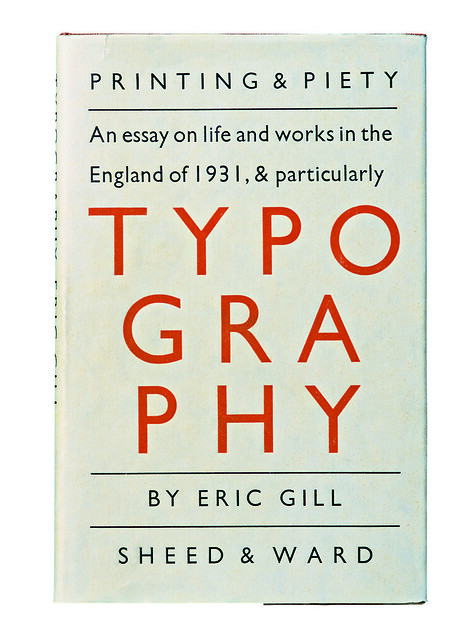 In many ways this is a complete work: Gill was author, typographer, type designer and, with René Hague, printer. The text pages are the first use of Gill’s new serif type Joanna; the dust jacket is beautifully set in Gill Sans (1927). The relationship between these types, maybe unintentionally, prefigures the sans/serif families of the early 1990s onwards – Martin Majoor, designer of Scala and Nexus, called Joanna ‘a sort of Gill Sans Avec’. 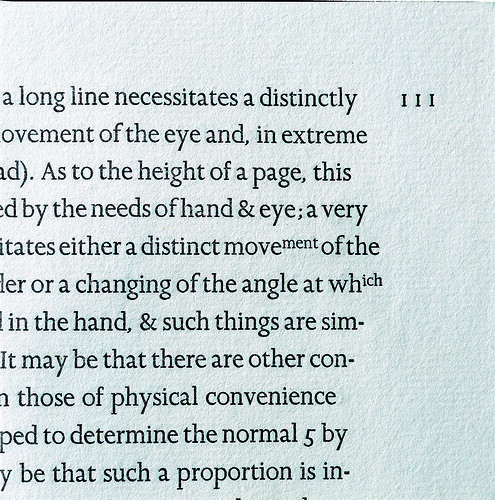 In 1931 Gill had only designed the roman Joanna – the italic came later and he never designed small capitals for it – so there is a restrained unity to the typographic voicing. When the text didn’t fit, he would begin a word in one size and complete it in another. The result is a kind of semi-justified setting, with more or less even lines and optically even word spacing. It is extremely clear, and very similar to a manuscript. 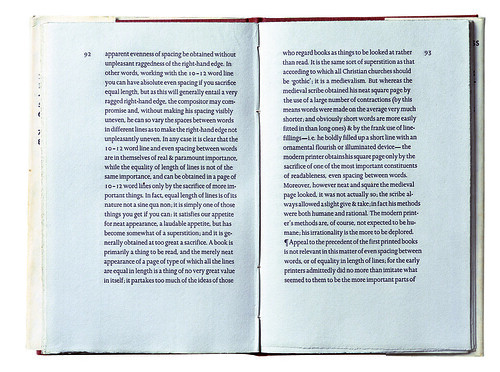 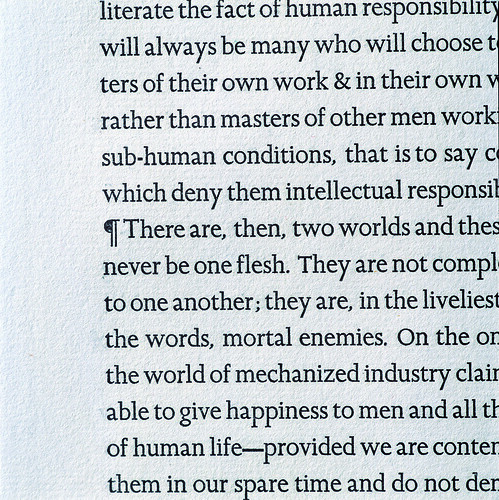 Eye is the world’s most beautiful and collectable graphic design journal, published quarterly for professional designers, students and anyone interested in critical, informed writing about graphic design and visual culture. It’s available from all good design bookshops and online at the Eye shop, where you can buy subscriptions, back issues and single copies of the latest issue. For a visual sample, see Eye before you buy on Issuu. The latest issue is Eye 79, a type special.