Back with a flourish. Christian Schwartz talks swashes – part one 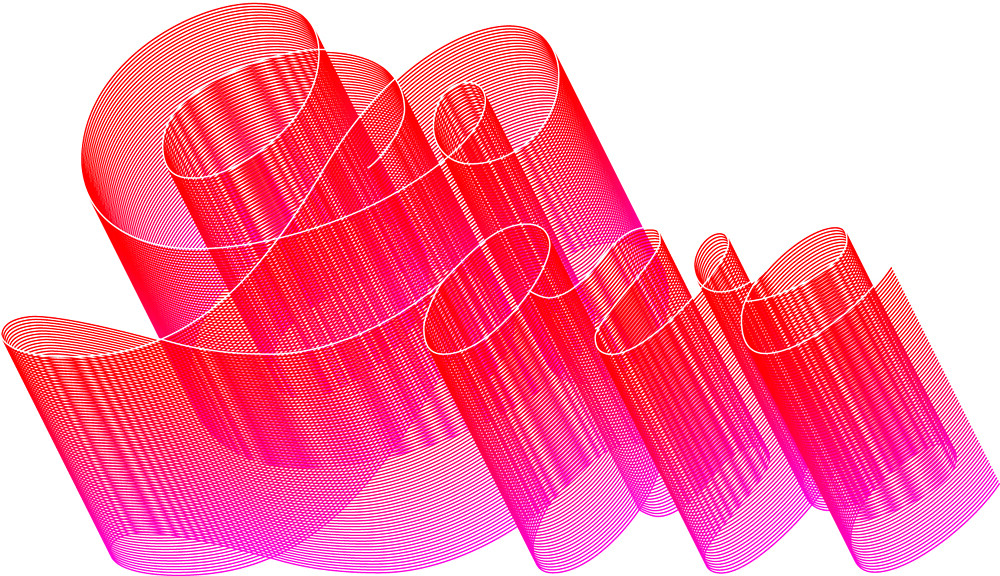 The twentieth century was not a good time for swashes, often described as the ‘curly bits added on to make type look fancy’, writes Christian Schwartz in Eye 62. During the previous four centuries swashes were often

an integral part of refined, elegant typography, but by the 1990s they had become a symbol of bad taste, relegated to the status of floral wallpaper. Perhaps this was because of their ubiquity in the 1970s, or because few of the people who used them with such zeal had the kind of restraint common in the preceding centuries.

Above: Marian Bantjes, lettering for The New York Times Magazine, 2005.

Now that the revival of the International Style is done and graphic designers are once again enamoured of ornament for its own sake (see Eye 58), fear of swashes has naturally subsided. This has led to work that references the 1970s (jokingly or not), and more interesting pieces of work, such as Paul Barnes’s lettering for a valentine which updates delicate eighteenth- and nineteenth-century forms with unabashed use of digital effects. Marian Bantjes in Canada and Si Scott in London are also working in this genre, adding swashes to bitmaps and sans serifs. Sibylle Hagmann’s Odile adds a contemporary twist to titling caps from the 1930s and 40s.

Read the remainder of Schwartz’s ‘Back with a flourish’ in Eye 62, Winter 2006. A small number of copies are still available as back issues from the Eye shop.

For more Marian Bantjes see ‘Slow print’ in Eye 77, and our ‘Reputations’ interview in Eye 72.

Eye is the world’s most beautiful and collectable graphic design journal, published quarterly for professional designers, students and anyone interested in critical, informed writing about graphic design and visual culture. It’s available from all good design bookshops and online at the Eye shop, where you can buy subscriptions, back issues and single copies of the latest issue. The latest issue is Eye 79.